A new analysis traces $721 million in direct contributions to candidates, lobbying and ads 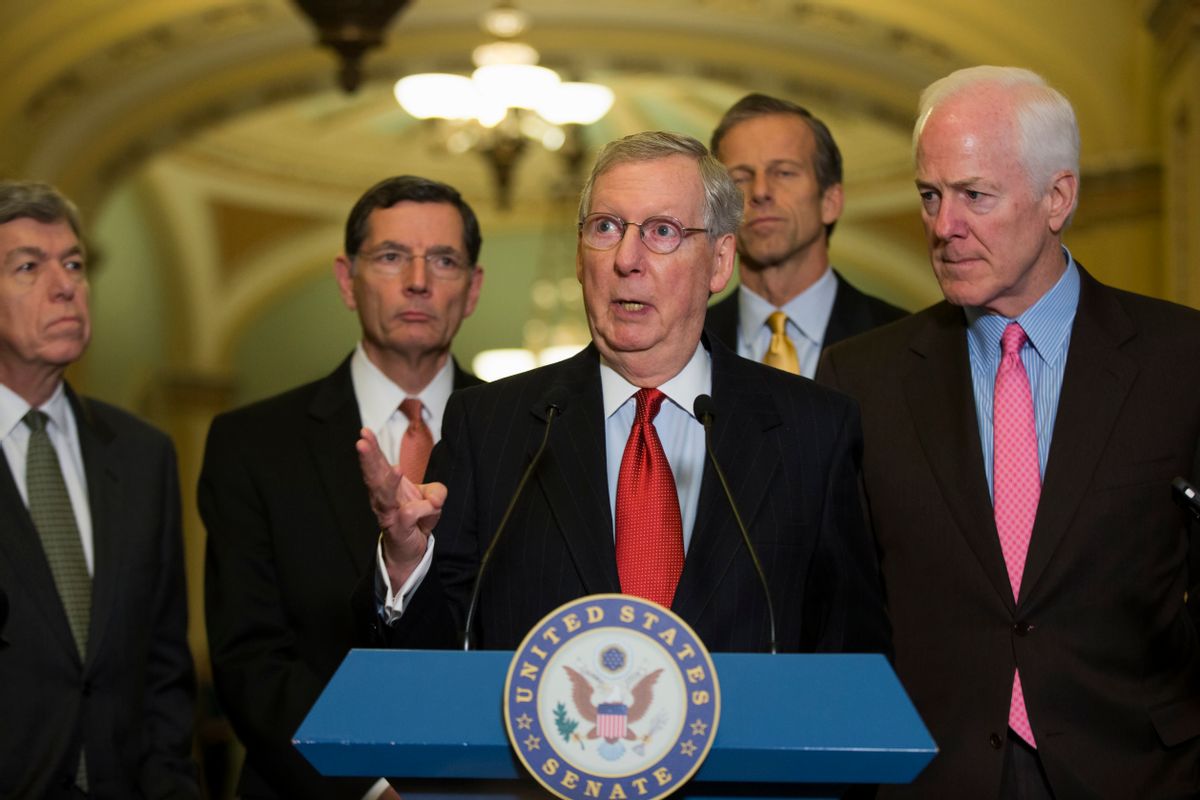 A new analysis from the Center for American Progress of contributions and lobbying data breaks down the insane amount of money Big Oil, Coal, Gas and Electric spent making sure the political system worked in their favor:

...the fossil-fuel industry directly invested $721 million—and perhaps hundreds of millions of dollars more through contributions to outside groups—in order to secure a Congress of its choosing and a friendly energy agenda. Of these investments, the fossil-fuel industry directly contributed more than $64 million to candidates and political parties, spent more than $163 million on television ads across the country, and paid almost $500 million to Washington lobbyists in the two years leading up to the November 2014 elections.

In addition to these direct contributions to candidates, incumbent members of Congress, and political parties, the oil, gas, and coal companies and electric utilities spent $493 million on lobbying the 113th Congress—more than $288 million in 2013 and close to $205 million in 2014.

Among the political wins that CAP chalks up to that three-quarters-of-a-billion-dollar investment: a legislative rider that allows Montana's Bull Mountains to be strip-mined for coal, the handing over of sacred Native American sites in Arizona to an Australian mining company and the litany of anti-environmental provisions included in the $1.01 trillion “Cromnibus.”

It's enough to make you think that maybe, just maybe, congressional Republicans' war against the EPA and climate science isn't coming from a desire to protect the public's interests after all.