The trans teen's mom still doesn't quite get "unconditional" love 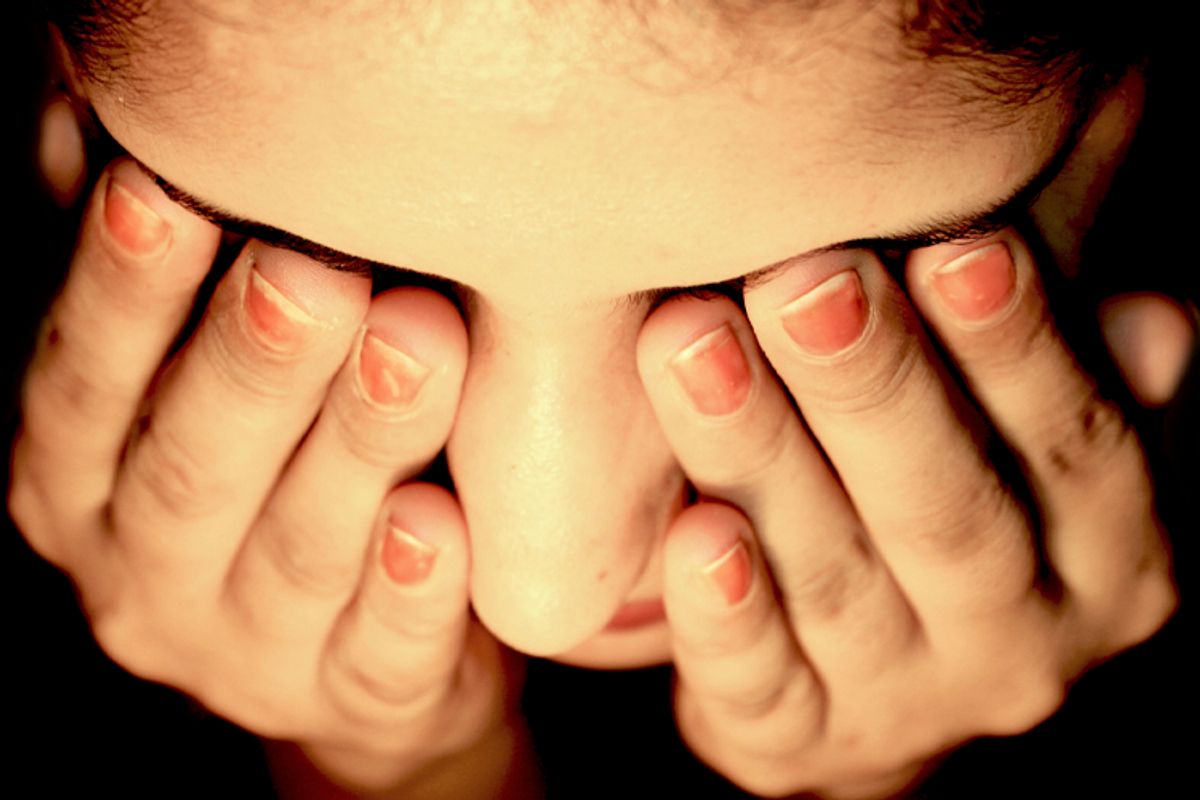 It's not a phase. It's not something anyone is doing to challenge your beliefs or defy your religion. And unfortunately, Leelah Alcorn's mother still doesn't understand that.

This weekend, the 17 year-old Alcorn, who was given the name Joshua at birth, was struck and killed by a tractor trailer while walking an Ohio highway. Soon after, a suicide note appeared on her Tumblr, with a message that read, "If you are reading this, it means that I have committed suicide and obviously failed to delete this post from my queue."

In her last two posts, Alcorn explained, "The life I would’ve lived isn’t worth living in… because I’m transgender" and said that when she first told her mother she was trans, "She reacted extremely negatively, telling me that it was a phase, that I would never truly be a girl, that God doesn’t make mistakes, that I am wrong." Alcorn described being taken to Christian therapists, removed from public school, and temporarily denied access to social media. After that, she decided, "I’ve had enough." In her final direct message to her parents, she said, "F--k you. You can’t just control other people like that. That’s messed up."

Alcorn's very public last note, along with her plea that "My death needs to mean something. My death needs to be counted in the number of transgender people who commit suicide this year…. Fix society. Please," has unleashed a torrent of thoughtful, heartbroken responses -- as well as, horribly, some very ugly and scary harassment of her parents. But one of the saddest reactions has come from Alcorn's own mother, who spoke this week with CNN. "We don't support that, religiously," she said. "But we told him that we loved him unconditionally. We loved him no matter what. I loved my son. People need to know that I loved him. He was a good kid, a good boy."

It would be cruel and inaccurate to suggest that Carla Alcorn did not love her child. And the way she tells the story, when Alcorn asked about transition surgery, she simply said, "We didn't have the money for anything like that." She says the social media ban was because Alcorn was viewing "inappropriate" things. Yet her insistent declaration that "He was an amazing musician and artist. He was an amazing boy," reveals a tragic lack of understanding of the word "unconditionally," even in death.

In her note, Alcorn said, "Gender needs to be taught about in schools, the earlier the better." Gender is a thorny subject matter to have conversations about in many places, especially in schools. But it's a necessary and ultimately welcome one. I've seen it in action. One of my teen daughter's close friends is a trans student. She came into middle school identifying as a gender fluid male, and now identifies exclusively as female. So in sixth grade, the class – including the teachers -- referred to the student as "he." Now they all refer to her as "she." It's not a big deal. It's not hard. Fourteen year olds can figure it out, and we're talking about a population that as a whole, can't figure out how to put its socks in a laundry basket.

My daughter's friend's life is not always perfect or easy – she transferred to the school after being bullied. Adolescence is hard for everyone, and it's often exponentially harder for LGBT kids. But she's a funny, sweet person with friends who love her and sometimes fight with her, just like anybody else. On a class trip this fall, she bunked with the rest of the girls and no one had any objection. I mention this because I want to point out that this stuff does not have to be difficult. It should not be a challenge to accept another person, and to treat him or her with respect. No one gains anything by digging in and refusing to honor another human being's identity. And if you believe that God makes no mistakes, believe that being transgender is not a mistake either. Believe your children when they tell you who they are. Believe that your kids will be okay when they're not pretending, when they're not ashamed.

As a mom, I can't imagine a greater pain than the loss of a child. I wish Carla Alcorn and her family no further pain, only the hope that in time they can remember their child as she wished to be seen, and speak of her as the daughter who died much too young. And I hope that all of us can work together to honor Alcorn's last wish, and her message that "The only way I will rest in peace is if one day transgender people aren’t treated the way I was, they’re treated like humans, with valid feelings and human rights."