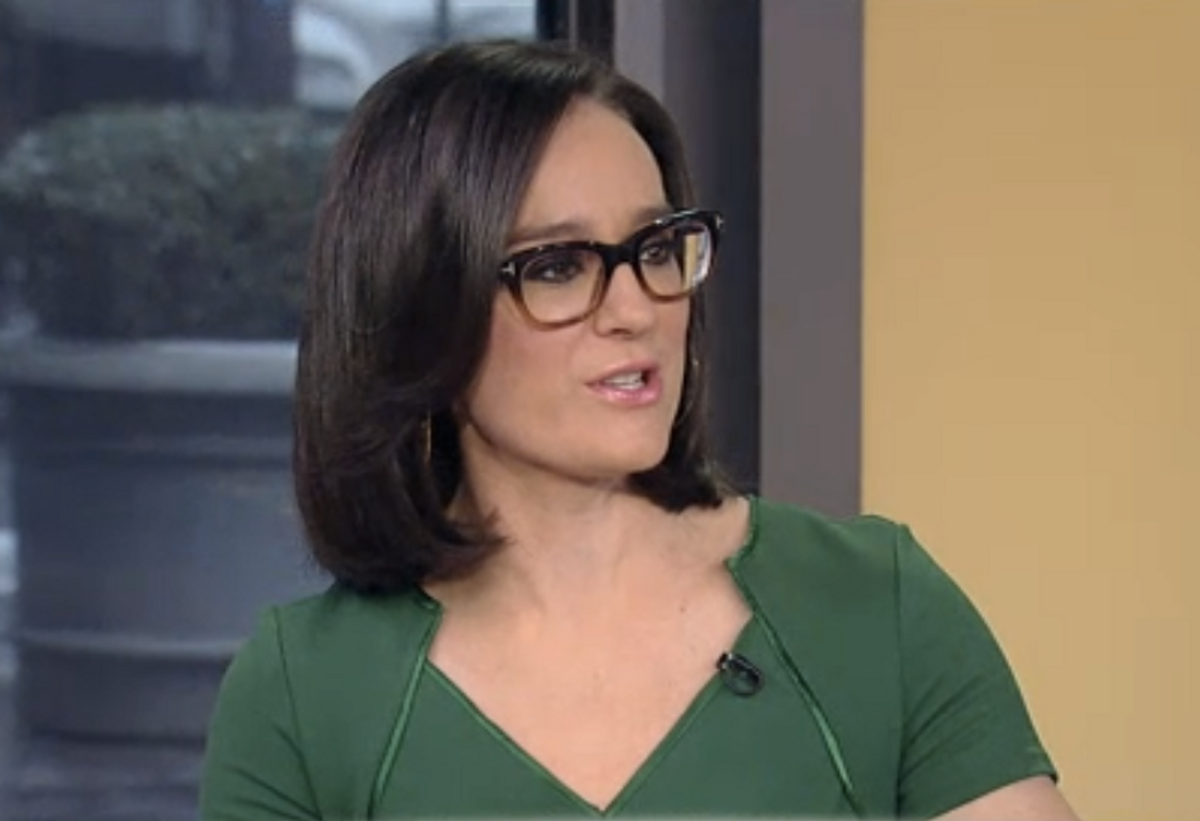 Fox News host Kennedy Montgomery drew an interesting connection between a federal requirement pertaining to CEO salaries and the routine practice of policing women's sexual choices on Tuesday, during an edition of "Outnumbered." Joined by co-host Andrea Tantaros, Montgomery criticized the SEC's proposed "pay ratio" rule, which would require companies to disclose the ratio of CEO compensation to median employee salary.

The rule, which could be voted on as early as this month, has been criticized as an effort to guilt companies into paying their executives less -- which, Montgomery claims, will hamper freedom, and is sort of just like telling women to have less sex.

"They are essentially trying to slut-shame companies into paying their highest workers less money," Montgomery said.

"And slut-shaming companies is not the job of the U.S. government at all," Tantaros agreed. "Also," she added, "the only people who should care about this are the shareholders at the company -- otherwise, frankly, it's none of the government's business."

So does this mean the hosts of "Outnumbered" do know what slut-shaming means, or ... not?