A majority of Republicans believe the U.S. found WMDs in Iraq 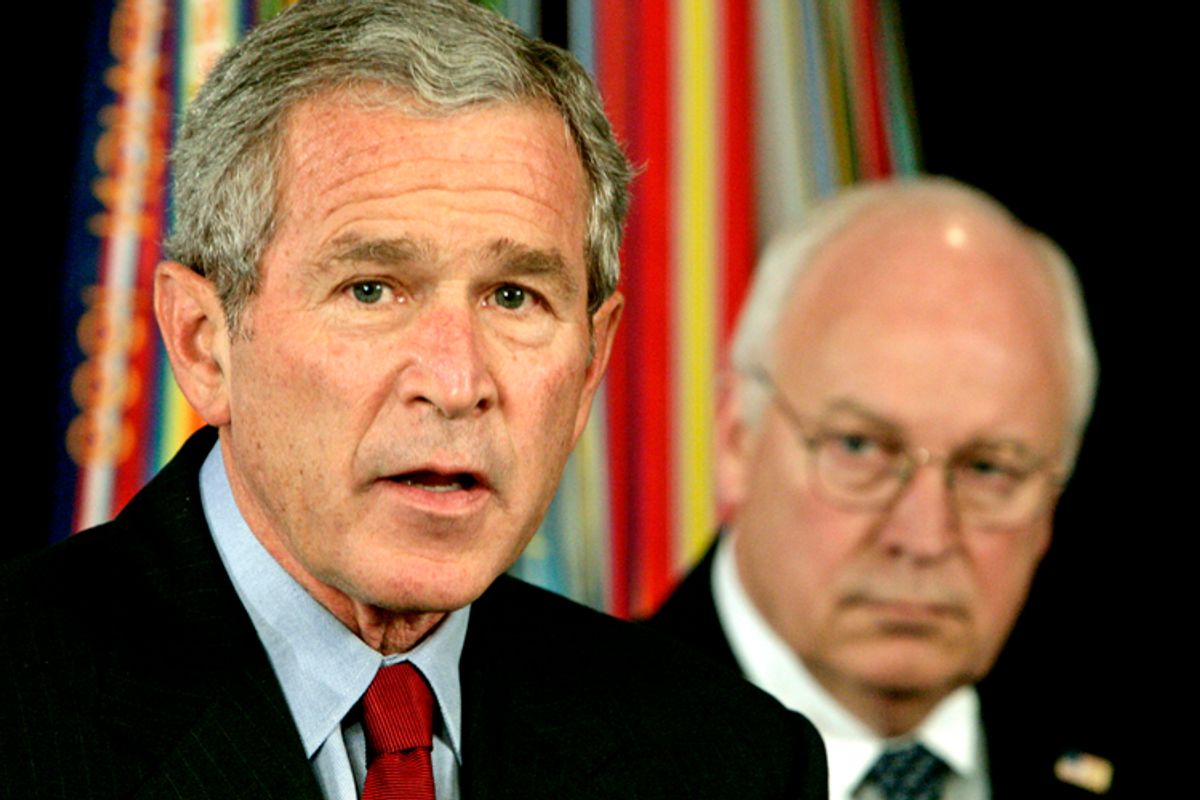 Nearly a dozen years after the United States invaded Iraq on the false pretext that Saddam Hussein's regime harbored weapons of mass destruction, a majority of Republicans incorrectly believe that the U.S. found WMDs in the country.

According to a Farleigh Dickinson University poll released Wednesday, 51 percent of Republicans believe that it's "probably" or "definitely" true that the U.S. uncovered an active WMD program following its March 2003 invasion. Among Fox News viewers, 52 percent held that incorrect belief. Meanwhile, 32 percent of Democrats, 14 percent of MSNBC viewers, and 42 percent of respondents overall believe the U.S. found WMDs in Iraq.

The finding comes three months after the New York Times published a story revealing that many U.S. and Iraqi troops were injured after exposure to active chemical agents when they stumbled upon the vestiges of Hussein's long-dormant chemical weapons program. Although many conservatives pounced on the report to declare that former President George W. Bush's claims about an active WMD program had been vindicated, Hussein's chemical weapons program had been long since abandoned by the time of the U.S. invasion.

In addition to its findings on ignorance concerning phantom WMDs, the Farleigh Dickinson poll also found that one-third of Republicans continue to believe that President Barack Obama was born outside the United States; 34 percent of Republicans in the survey indicated that they buy the "birther" conspiracy theory, while 19 percent of Americans overall think that the first African-American president is an alien usurper.