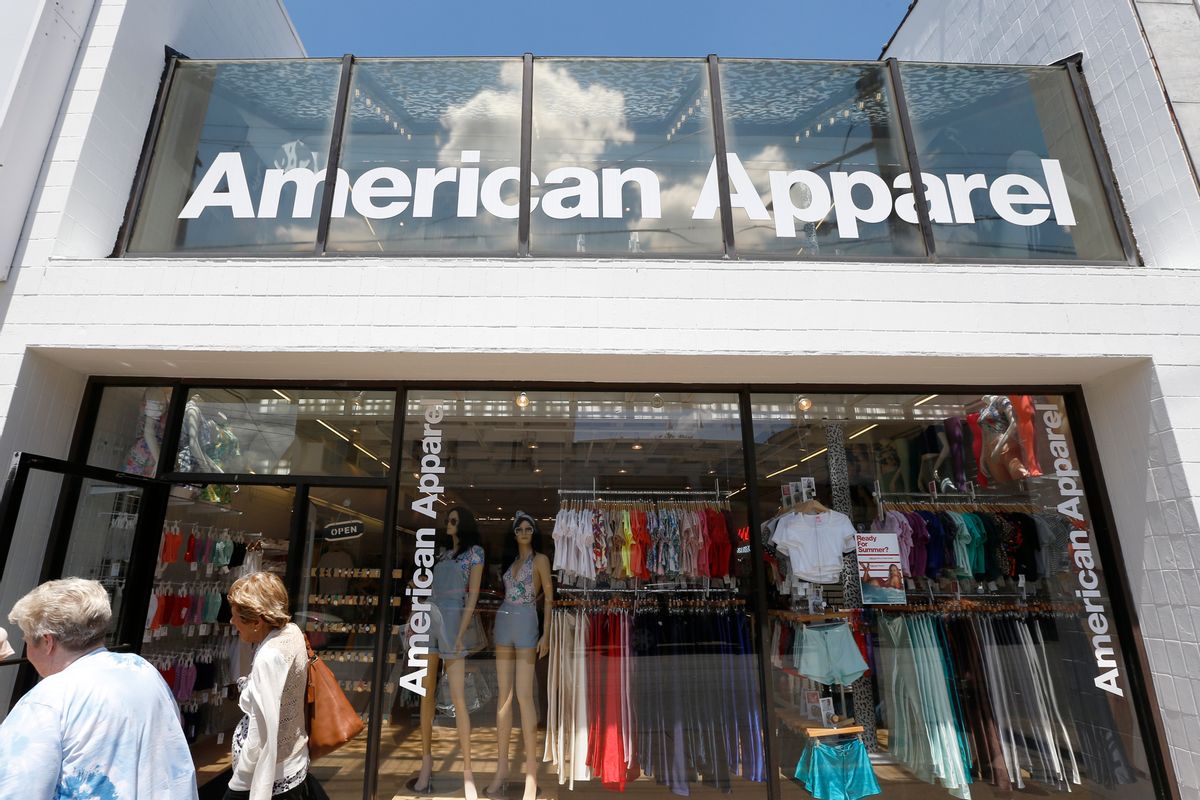 American Apparel has announced a new workplace sexual harassment policy just one month after firing founder and former CEO Dov Charney, who was accused of harassment by several female employees during his tenure at the company. Following a six-month suspension drama that finally concluded with Charney's termination, the company adopted a lengthy new ethics code meant to better protect employees from predatory behavior this week.

The new rules, which were posted on American Apparel's website, include a ban on romantic relationships between managers and subordinates but also extend beyond sexual behavior:

We will not tolerate the use of discriminatory slurs, or any other remarks, jokes or conduct that,
in the judgment of the Company, create an offensive or hostile work environment or otherwise
constitute abusive conduct. [...]

No management-level employee may make sexual advances, welcome or
unwelcome, toward any subordinate, regardless of whether the subordinate
reports to the management employee, either directly or indirectly.