Travolta will also serve as a producer of the FX miniseries 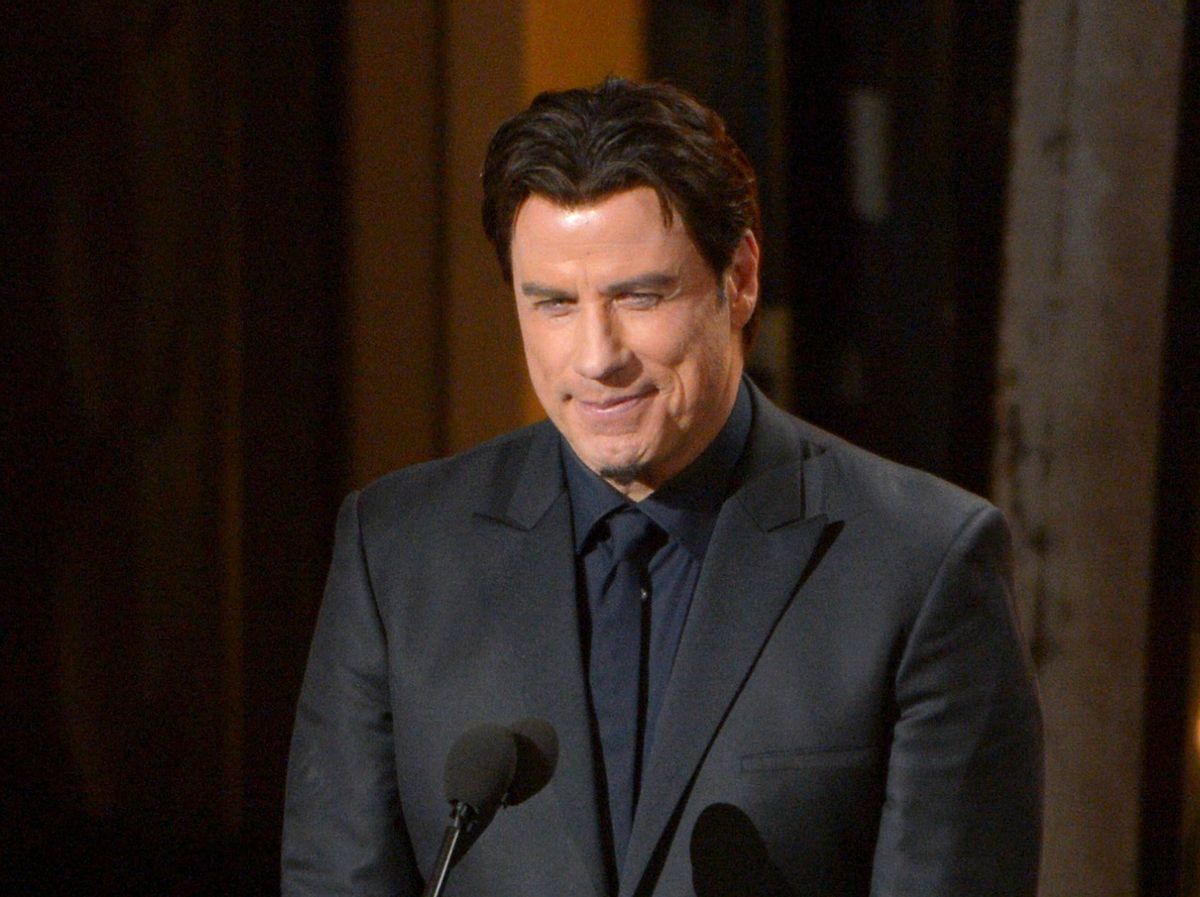 In this March 2, 2014 file photo, presenter John Travolta introduces a performance by Idina Menzel during the Oscars at the Dolby Theatre in Los Angeles. (John Shearer/Invision/AP)
--

John Travolta will play Robert Shapiro -- one of the main attorneys on O.J. Simpson's "dream team" -- in the upcoming FX miniseries "American Crime Story: The People vs. O.J. Simpson."

The miniseries will be told from the perspective of the lawyers, and is based on the book "The Run of His Life: The Pople v. O.J. Simpson" by the New Yorker's Jeffery Toobin.