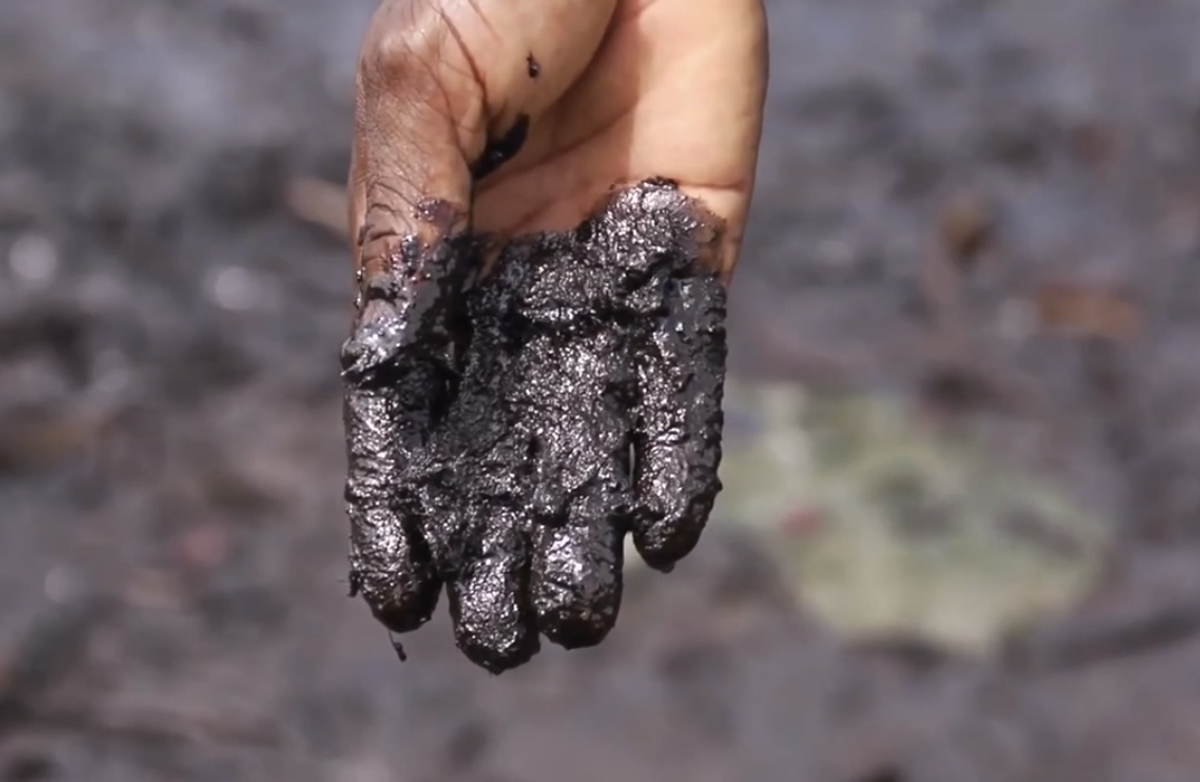 In what's "thought to be one of the largest payouts to an entire community following environmental damage," per the claimants' lawyers, oil giant Shell agreed Wednesday to pay out $83 million in compensation to the Nigerian fishing community devastated by two major oil spills in 2008.

That's a considerable step up from the company's initial offer of $6,000 for the entire community, and it comes at the end of a fierce, three-year legal battle over the spills, which harmed thousands of hectares of mangrove. The settlement allots $53.1 million to the 15,6000 fishermen and farmers whose livelihood was affected -- $3,300 each -- and $30.4 to the larger Bodo fishing community.

"From the outset, we've accepted responsibility for the two deeply regrettable operational spills in Bodo," Mutiu Sunmonu, the managing director of Shell's Nigerian subsidiary, said in a statement. Controversy, however, has centered around the extent of the disaster -- Shell claimed that the two spills totaled about 4,000 barrels of oil, while an Amnesty International review of video footage concluded that the first spill alone accounted for upwards of 100,000 barrels.

Sunmonu argued that "the scourge of oil theft and illegal refining" are the "real" threat to the Niger Delta. Nonetheless, a U.N. Environment Programme report estimates that it could take as long as 30 years for the region to fully recover from the pollution Shell caused during 50 years of oil operations there.

“In effect, Shell knew that Bodo was an accident waiting to happen. It took no effective action to stop it, then it made false claims about the amount of oil that had been spilt. If Shell had not been forced to disclose this information as part of the UK legal action, the people of Bodo would have been completely swindled," said Audrey Gaughran, Director of Global Issues at Amnesty International. She added, "oil pollution in the Niger Delta is one of the biggest corporate scandals of our time."