The Internet is a gross place 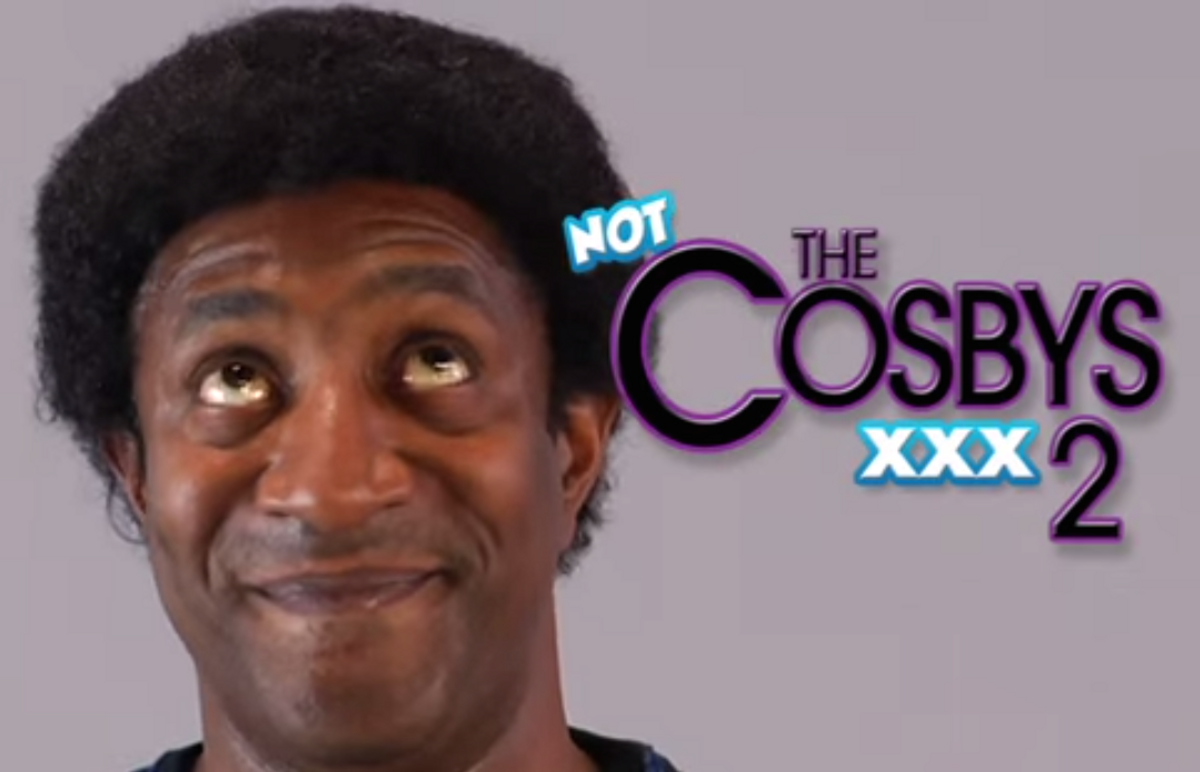 As The Daily Dot's EJ Dickson puts it ever so concisely, "it seems both impossible and unwise to attempt to bring levity to a 'situation' that involves more than 20 women saying they were drugged and sexually assaulted" -- but it sure looks as if Ryder and his cast are going to try. Ward expressed his gratitude toward Cosby "for giving us a reason to create this new movie," though he expressed some doubt that the embattled comedian is innocent of the alleged assaults -- which means, if I'm getting this straight, that this dude is willfully portraying a man who he believes to be guilty of drugging and raping multiple women, because that seems like a good thing at which to have a nice laugh. Oh, as well as a good thing to which viewers can masturbate.