The 6 biggest lies you've been told about vaginas

The G-spot is the key to multiple orgasms, men prefer women shaved and other egregious myths in need of debunking 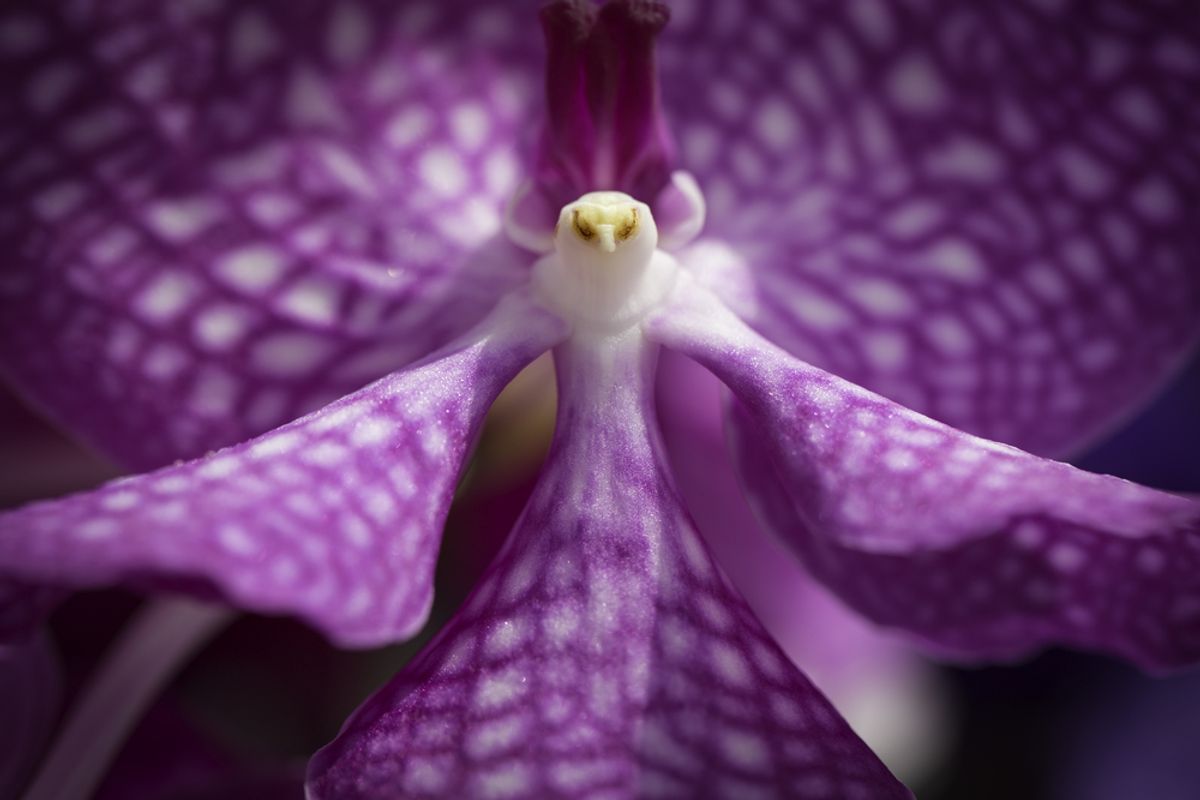 Though the study was far from comprehensive, it did attempt to debunk one of the most prevalent myths of female sexuality out there: that of the ultra-orgasmic woman who effortlessly ejaculates.

Thanks to the lack of information surrounding the female anatomy, such myths dominate our understanding of the vagina to the point where even those who have one need a few hours with a hand mirror to figure out how to navigate the damn thing. The Daily Dot attempted to clear up some of these myths and misconceptions by debunking a few of our favorites.

A hot dog down a hallway. A needle floating in a bucket of warm water. These are just a sampling of some of the delightful turns of phrase that men use to describe having sex with women with “loose” vaginas, phrases that have been used everywhere fromFamily Guy to Borat and Curb Your Enthusiasm.

Usually, men talk about ladies with “big vaginas” in the context of slut-shaming them. In one scene from Family Guy, Stewie turns down a slice of Lois’ cake saying that it will “go straight to [his] vagina.” He continues, “That’s what girls worry about, right? Big vaginas?” In another episode, Lois earns the nickname “Loose Lois” because of her sexual history. But the implication isn’t just sexistand insulting—it’s also inaccurate.

As sexual physiology expert Michael Castleman explains inPsychology Today, the vagina is incredibly elastic, and is designed to expand and contract during and after sex. “Intercourse does notpermanently stretch the vagina,” he writes. “This process, loosening during arousal and tightening afterward, happens no matter how often the woman has sex.”

There is, however, one exception to this rule: Women who have given birth multiple times. While the vagina naturally restores itself six months after giving birth, Castleman explains that this isn't always the case: “If you stretch elastic a great deal, over time, it fatigues and no longer snaps back entirely.” This is especially common in older women, as aging fatigues vaginal muscle.

Thankfully, there’s a quick and dirty solution to this problem: Kegel exercises, which research shows can increase muscle strength, reduce incontinence, and intensify orgasms. (They also feel really awesome and are fun to do during business meetings and conference calls. Everyone thinks you’re paying attention, but nope!)

There is no woman on Earth who has not, at one point or another, felt self-conscious about her own brand. Well, I’ve got news for you: You do not have a problem, and your vagina does not smell bad. That is, unless you have an infection of some kind, in which case, you’d know about it already—because every time you took your pants off, you would know. Trust me. That is how obvious it is.

Vaginas have their own unique taste and odor that’s pretty much incomparable to anything else. These tastes and odors vary according to different factors, such as diet, pH level, hormonal changes, or where a woman is in her cycle, and such variation is 100 percent healthy and normal.

The long and short of this is simple: Stop freaking out about how your vagina smells.

OK, so while this one should be abundantly clear to anyone who has a vagina, there are so many Yahoo answers questions about “popping [your] cherry” that it’s apparently still worth addressing.

So just to be clear: There is no such thing as a “cherry” that’s “popped” when you have intercourse for the first time. There is such thing as a hymen, which is a thin membrane across the opening of the vaginal canal. But not every woman is born with a hymen, and the hymen does not necessarily break after a woman has intercourse for the first time. In fact, it’s fairly common for a woman with a semi-active lifestyle to have broken her hymen long before having sex. (So if you didn’t bleed the first time you had sex, as countless romance novels and your older cousin warned you would happen, that’s probably why.)

Back in the olden days, when women did nothing but sit around in their hoop skirts and play the harp and try to not get cholera, "breaking the hymen" was much more of a thing. But now that ladies are actually allowed to do things like walk around in public and vote and ride bikes, your hymen (if you even had one to begin with) was likely done for long before your first sexual experience.

4) Finding your G-spot is the key to having multiple, mind-blowing orgasms

Forget what Cosmo, Sex and the City, or your friend from Bikram yoga tells you. They’re all lying. If you haven’t had a G-spot orgasmalready, you’re probably not gonna start having them now. In fact, there’s some evidence that you don’t even have a G-spot to begin with.

While the scientific community has yet to reach a consensus regarding the existence of the G-spot, very few women have actuallyreported having a G-spot orgasm without some form of clitoral stimulation. In fact, one study determined that 7 percent of women report having orgasms from penetrative sex alone, with the other 93 percent achieving orgasm via clitoral stimulation. There’s also a substantial body of evidence that suggests the G-spot might not even exist: A recent Italian study went so far as to call the G-spot a “scientific fraud,” saying its existence was “not accepted by experts in human anatomy.”

There seems to be a prevailing myth in the hetero female world that unless your vagina is as bald as a freshly plucked chicken, no man will want to go near it with a 10-foot pole. Thankfully, the natural look has undergone something of a renaissance as of late, with American Apparel debuting mannequins with pubic hair and celebrities like Cameron Diaz publicly endorsing the full-bush trend. In a U.K. poll, 51 percent of women revealed they didn’t trim or groom their pubic hair at all, and 62 percent reported their partners preferred “the natural look.”

More from The Daily Dot: "Fox will release 'Gambit' film in fall 2016"

In my experience, this couldn’t be less true. In fact, the vast majority of men I know actively prefer trimmed pubic hair or a full-on '70s-style bush to a totally bald vagina. For instance, the one time I got a Brazilian, my ex-boyfriend was hesitant to approach the region, saying it “made him feel like a pedophile.” Later, he referred to the experience as “haunting.”

6) All labia are not created equal

Thousands of ladies have been so self-conscious about their labia that they've opted for labiaplasties, or surgeries that reduce the length of the labia so they more closely resemble that of a “designer vagina.” According to a 2008 study in the Journal of Sexual Medicine, 37 percent of women have gotten labiaplasties for aesthetic reasons alone, despite the fact that the surgery can resultin scarring, infection, bleeding, and permanent nerve damage, including—horror of horrors—decreased genital sensitivity.

I don’t know about you guys, but if I had to choose between having a designer vagina and the ability to have orgasms, I’d opt for the latter—especially considering that having visible labia isn’t at all abnormal to begin with. A 2005 study, for instance, determined there’s enormous variation in “labial and clitoral size,” with the average length of labia ranging from 20 to 100 millimeters. (The mean is approximately 60 millimeters.)

The general takeaway here is that, whether they’re big or small or thin or wide or bald or furry, all vaginas are created equal, by which I mean they are all equally awesome.