Bill Maher on Charlie Hebdo attacks: "There are no great religions; they’re all stupid and dangerous" 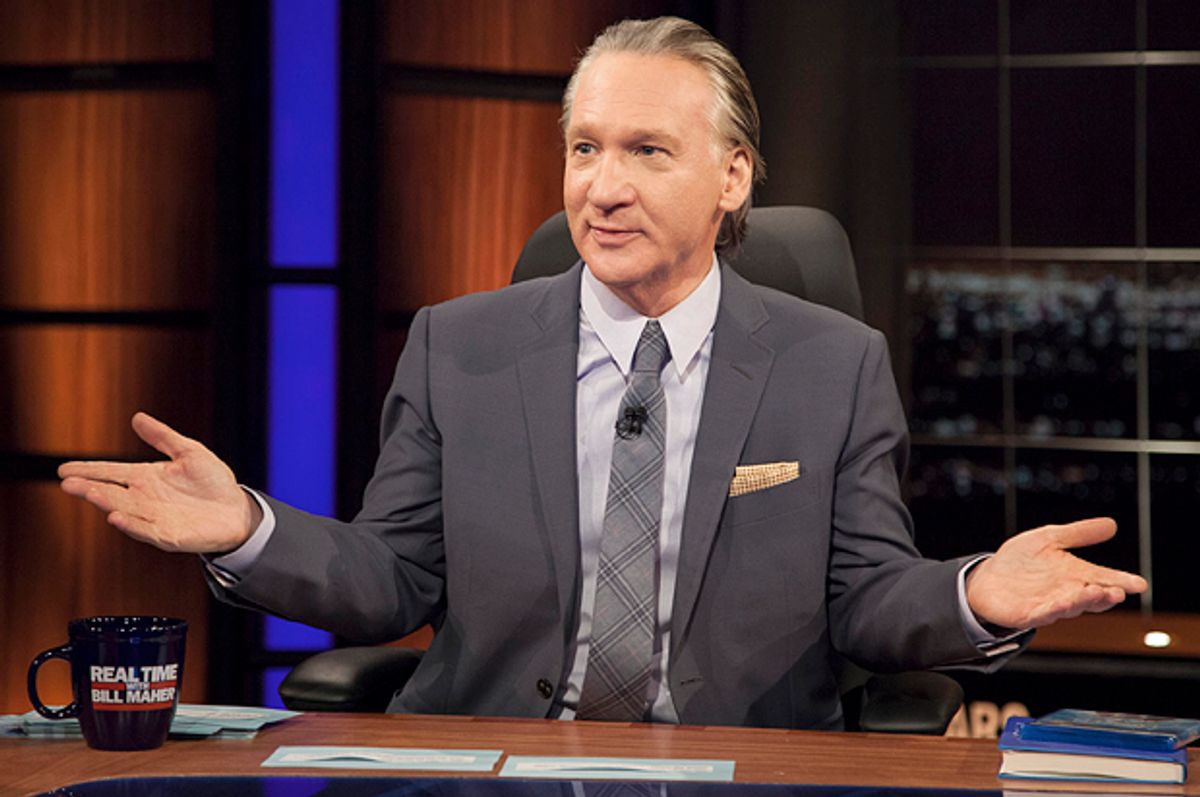 On Wednesday Bill Maher unloaded on religion on "Jimmy Kimmel Live," and called for the unequivocal protection of free speech.

The political comedian, who is promoting the upcoming season of "Real Time with Bill Maher," was responding to the attack on Charlie Hebdo, which left 12 people dead, 11 wounded and is viewed as a direct attack on freedom of speech.

"This has to stop, and unfortunately, a lot of the liberals, who are my tribe — I am a proud liberal--" Maher began.

"He’s about to turn on you," Kimmel joked.

Maher contended that most Muslims would not carry out such an attack, but claimed that "hundreds of millions of them" support attacks of this manner.

Maher called for a complete condemnation of the attack, and broadened his view to the dangers of all religion.