"The best thing Americans can do is arm themselves": The worst Fox news responses to the Charlie Hebdo attack

Another tragedy, another excuse for Fox talking heads to put their feet in their mouths 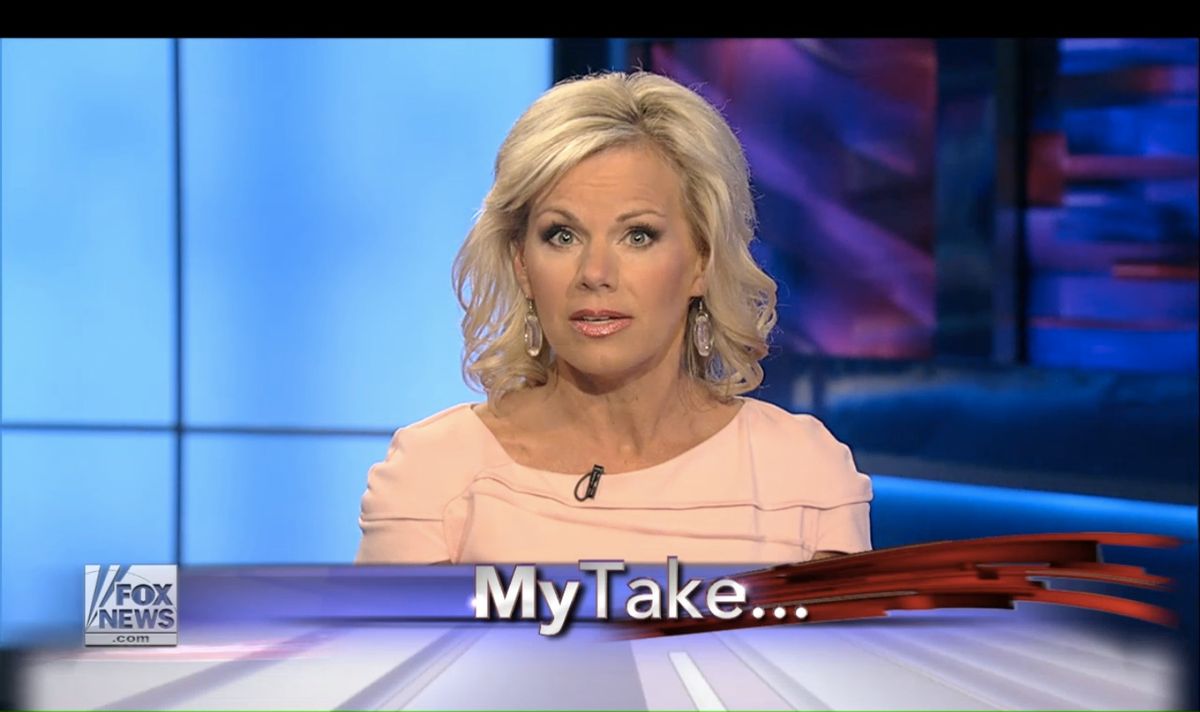 Another tragedy, another excuse for Fox News talking heads to levy cheap partisan attacks and champion their pet causes of Obama/de Blasio-baiting, over-militarism and racial profiling.

"We are being hunted,” co-host Harris Faulkner adds, while, host Lisa Kennedy Montgomery suggests "the best thing that Americans can do is arm themselves."

Shannon Bream takes the time to point out that it can be difficult to identify bad guys sometimes when they don’t "look like" bad guys: "That's my question about these guys. If we know they were speaking unaccented French and they had ski masks on, do we even know what color they were, what the tone of their skin was? I mean, what if they didn't look like typical bad guys?"

Sean Hannity, for his part, blamed the problem on Muslim immigrants’ failure to assimilate, while his guest, Lt. Colonel Ralph Peters, thinks Europe’s “ridiculously lavish welfare programs” are to blame.

Martha MacCallum and her guest Michael Goodwin take the opportunity to criticize De Blasio and Police chief Bill Bratton and to defend racial profiling and Mosque surveillance in New York. Per MacCallum, the NYPD being cautionary and defensive instead of aggressive would be "exactly what these kind of terrorists would love to see happen across the country because it makes things much softer for them.” (Meanwhile, On "Fox & Friends," Tom McInerney worries that “communist mayor” de Blasio might force police in New York to disarm.)

On "America's Newsroom," Ralph Peters points to the recent torture report, saying "these terrorists who did this monstrous attack in Paris are the people Senator Feinstein doesn't even want to waterboard."

But the award for most articulate take probably goes to Gretchen Carlson, who says poetically: “is what it is. It means terrorism. Terrorism is what it is.” This, by the way, was to make a point about Obama’s failings in the War on Terror, wondering if we are being lulled into a false sense of security because, “since our own leaders don’t see any of these attacks as terrorism right away, neither should we?"