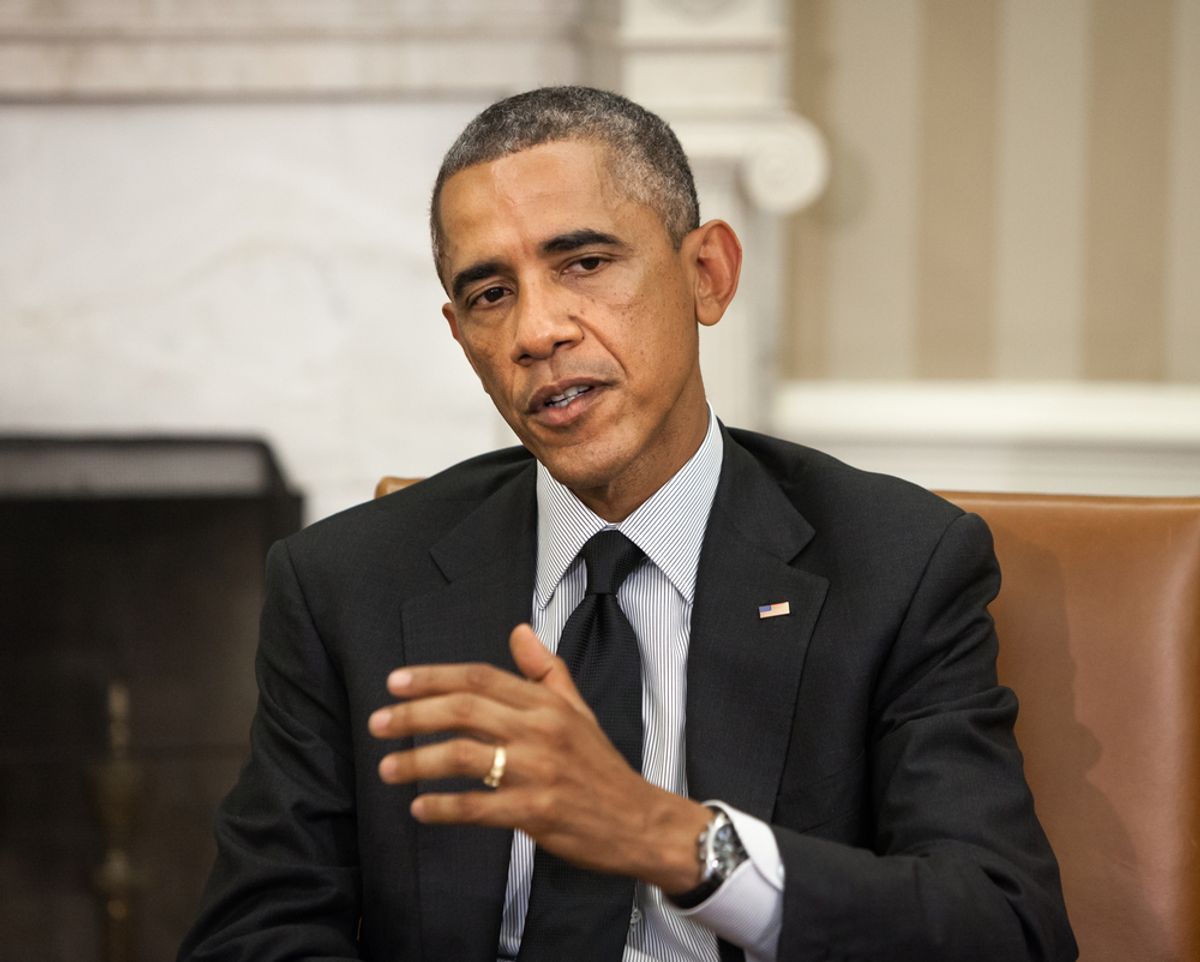 The Nebraska Supreme Court handed down its much-anticipated ruling on the Keystone XL pipeline Friday morning, striking down a lower court's challenge to the pipeline's proposed route.

The decision is a victory for pipeline supporters -- but, more importantly, it clears the way for President Obama to make a definitive decision to either block or approve the pipeline. The President has repeatedly stressed that he has the final word on the project, and while he's hinted that he's no big fan of it, he's cited the Nebraska decision as a major reason for why he's continuing to stall.

Congress, meanwhile, is trying to fast-track the decision, with bills approving the pipeline currently on their way through both the House and the Senate. The White House threatened to veto that legislation earlier this week. But the final fate of the pipeline remains in limbo -- although it probably won't for much longer.