Important reminder: Our current cold spell is one week of weather affecting a very tiny fraction of the planet 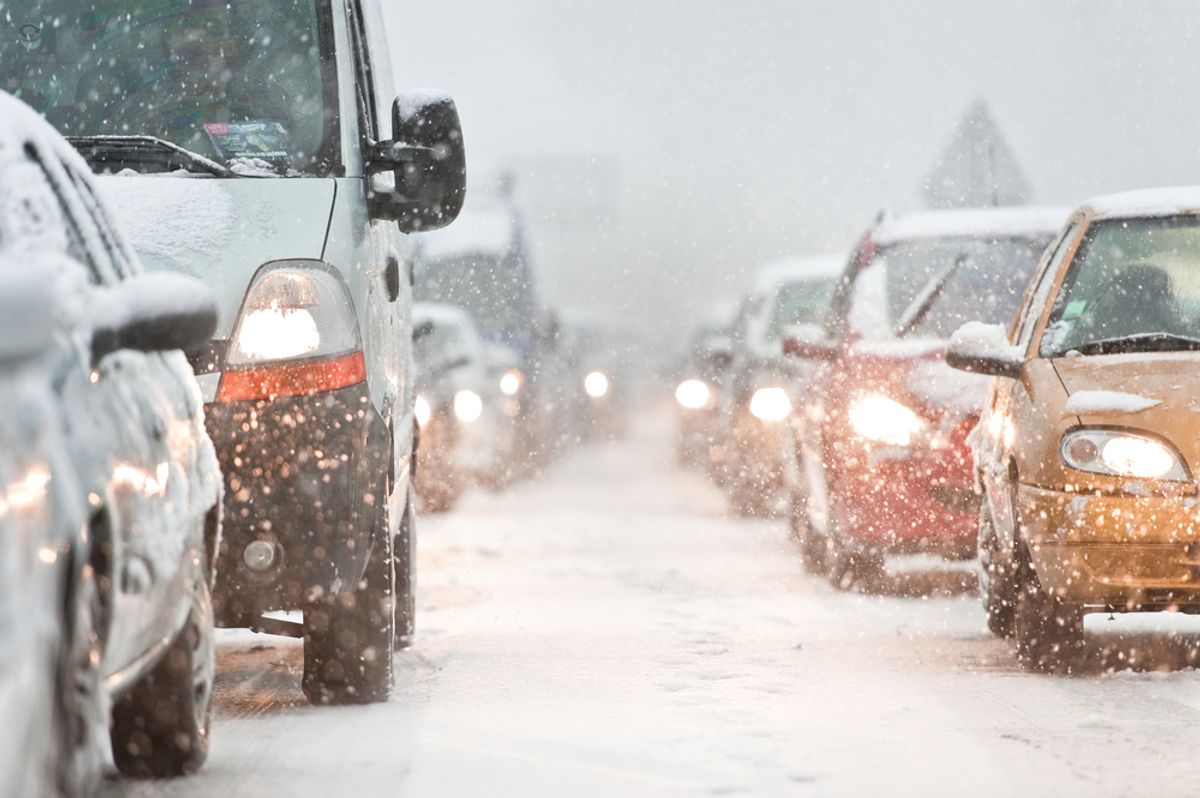 This first week of January might be giving you a strong feeling of déjà vu. No, not just because you’re back at the gym as part of your New Year’s resolution or have sworn off champagne. Icy temperatures have descended once again on the Midwest and East Coast, almost exactly a year after the first popular mention of the weather pattern that spawned a thousand tweets, the polar vortex.

The current blast of cold air has forced Minneapolis to close its schools, given rise to #Chiberia 2.0 and sent wind chill values tumbling to minus-54 in Grand Marais, Minn. Major East Coast cities are expected to see wind chill values in negative territory Wednesday night and the Southeast will be getting a dose of the big chill in the latter half of the week.

But lest you forget, it’s a big world out there. The current cold outbreak is one week of weather affecting a fraction of a percent of the Earth’s area. Take the long view and it’s a bump in the road of an otherwise long string of ever-warmer months and years for the planet, with record setting heat in 2014 being the most recent signpost.

Record highs are also ushering in the New Year in a number of spots around the globe. Similar to last year’s polar vortex event, the western U.S. and Canada are basking in warmth. Santa Barbara, Calif., and areas around San Diego — both coming off their warmest years on record — set marks on Tuesday with temperatures in the 80s. A large chunk of land from the Middle East through central Russia is also basking in above-average temps.

And Down Under in Australia, it’s sweltering, where some of the worst bushfires in 30 years have scorched large parts of the state of South Australia. In Adelaide, the state’s capital, daytime highs have been running 15°F above average since the start of the New Year. The heat comes on the heels of Australia’s third-warmest year on record and 2013, the country’s hottest year.

U.S. temperature anomalies over the next 72 hours (Credit: WeatherBell)

It’s these longer-term trends that are more telling about how the climate is warming than this week’s short-term variability. They’re apparent on the global level, with the average temperature continuing to rise, and locally, with a number of locations in the U.S. seeing extreme cold become more rare.

Just some items to consider as you bundle up on your way to the grocery store.