The Internet is pissed 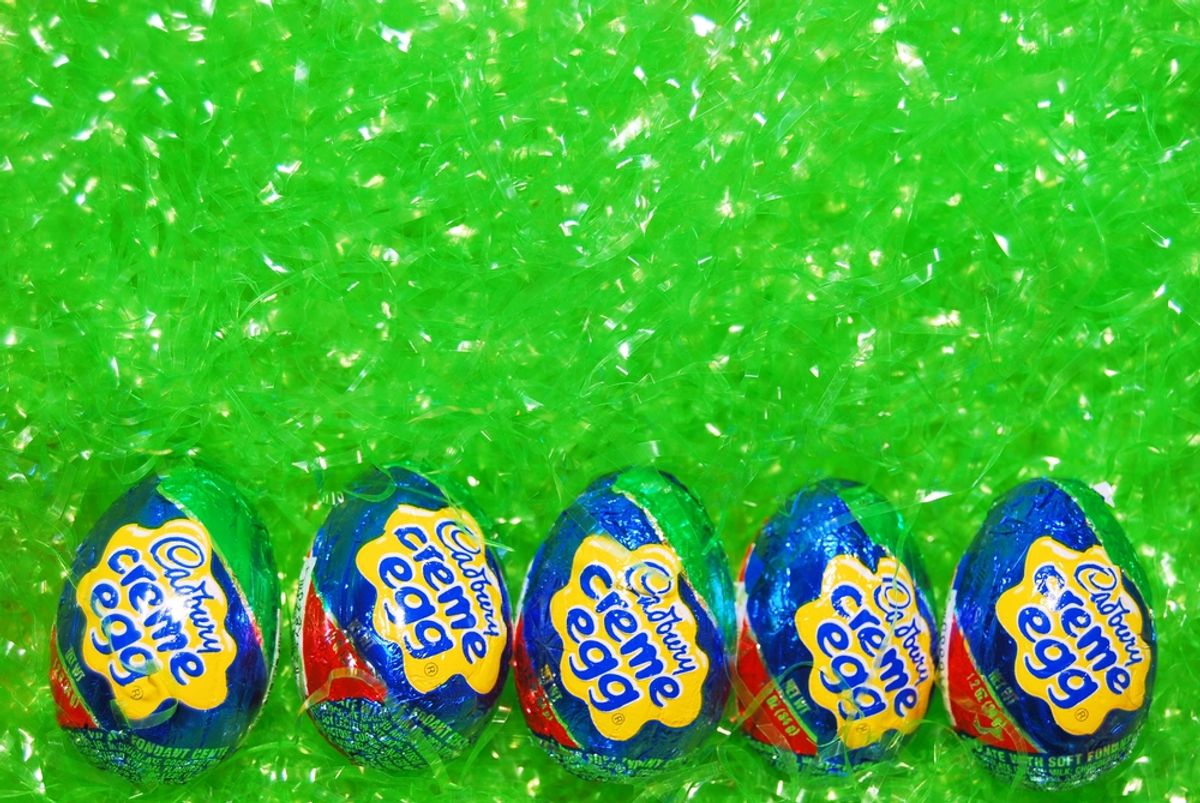 Cadbury, the candy company known mainly for their Easter-appropriate Creme Eggs, has really pooed the bed. In a series of devastating announcements, the company revealed two major changes that will affect our enjoyment of springtime.

First, the company announced that it would be downsizing packs from six eggs to five, but only lowering the price by a few pence. Then, some consumers started to complain that their eggs tasted funky, at which point the company admitted that it had switched out their Dairy Milk chocolate shells with "standard cocoa mix chocolate."

"It's no longer Dairy Milk. It's similar, but not exactly Dairy Milk," said a Kraft spokesperson. "We tested the new one with consumers. It was found to be the best one for the Creme Egg, which is why we've used it this year. The Creme Egg has never been called the Cadbury's Dairy Milk Creme Egg. We have never played on the fact that Dairy Milk chocolate was used."

According to CNN, the change only applies to eggs sold in the United Kingdom, which is the main market for the candies and responsible for consuming around two-thirds of the 500 million eggs made every year.

Cadbury's social media team has been responding to some complaints, noting economic factors as the main justification for the changes.