Our hearts are broken, but we applaud the chain for being morally sturdy or whatever 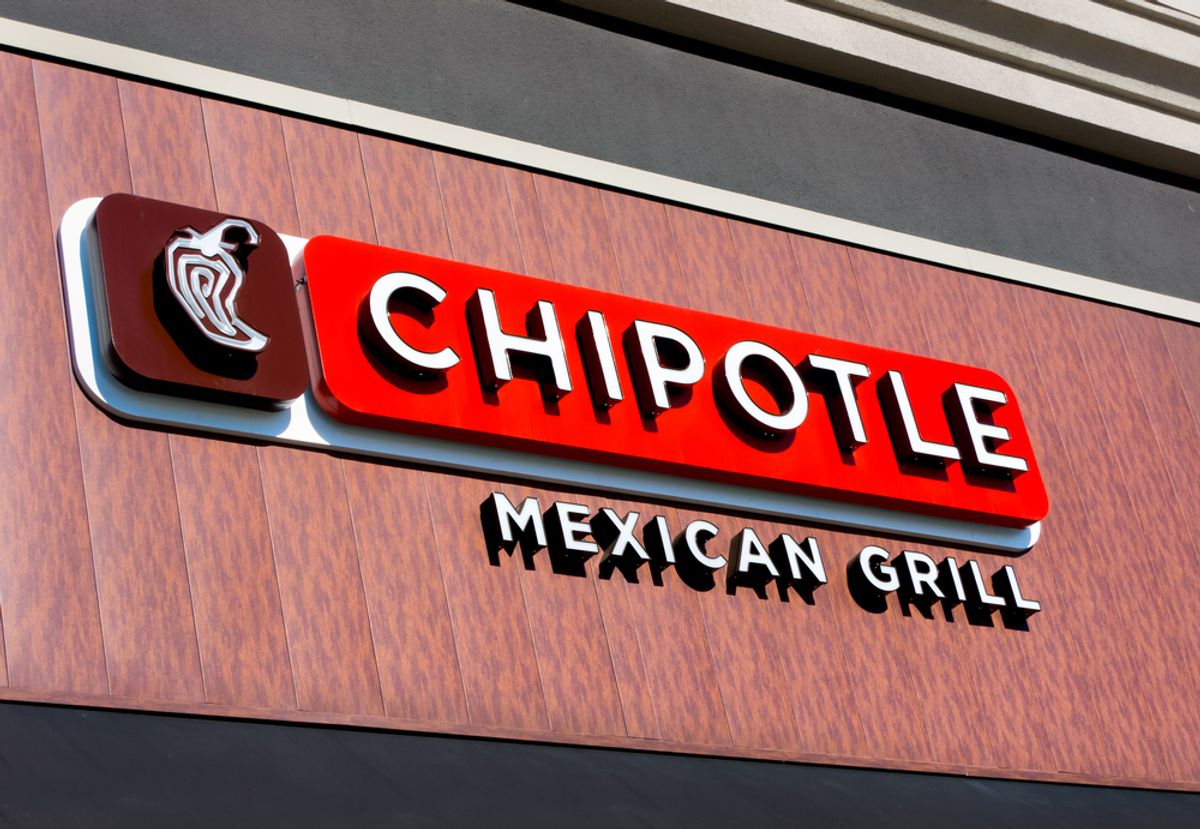 Update (3:00 p.m.): Niman Ranch, Chipotle's main pork supplier, has swooped in and saved the day, meaning carnitas should be back on the menu shortly.

"We were able to increase supply to Chipotle by 15 percent to 20 percent starting this week and we should be able to do that moving forward," said the farm's Executive Vice President Jeff Tripician in a phone interview, according to Business Insider.

Tripician noted that they had discussed the possibility of using different cuts of meat to make carnitas, but he declined to reveal which.

Earlier: Vaguely Mexican chain restaurant Chipotle recently announced that it would temporarily stop serving carnitas (slow-braised shredded pork, and by far the superior protein choice available) in about a third of its 1,724 stores after a supplier violated its strict standards.

The Associated Press reports that the chain learned of the violation during a regular audit, and was unable to guess when the meat option would be reinstated. "It's hard to say how long it will last," said Chris Arnold, a spokesperson for the chain.

For now, several locations have put signs in their windows reading, "SORRY, NO CARNITAS."

Arnold said most of the issues related to the violations concerned the housing for the pigs. Chipotle demands that its suppliers raise pigs in humane conditions with access to the outdoors, rather than in cramped pens.

On other occasions, Chipotle customers may have noticed signs saying a restaurant is serving meat that doesn't meet the company's "responsibly raised" standards. That's typically because Chipotle has trouble securing supplies of beef raised without antibiotics or hormones, Arnold said. The company then serves beef that was "conventionally raised."

However, in this case, Arnold wrote that the chain refuses to make a similar substitution.

On Chipotle's website, the company states it's strict standards for quality of meat: "We believe that animals should be treated with dignity and respect, and that the best way to do that is to allow them to display their natural tendencies. When sourcing meat, we work hard to find farmers and ranchers who are doing things the right way. This includes raising animals humanely, without the use of subtherapeutic antibiotics or added hormones."