Romney's best bud flees: Mitt's most reliable media hack turns her back on him

WaPo's Jennifer Rubin was the hackiest of pro-Romney hacks in 2012, but even she's not on board with Mitt 2016 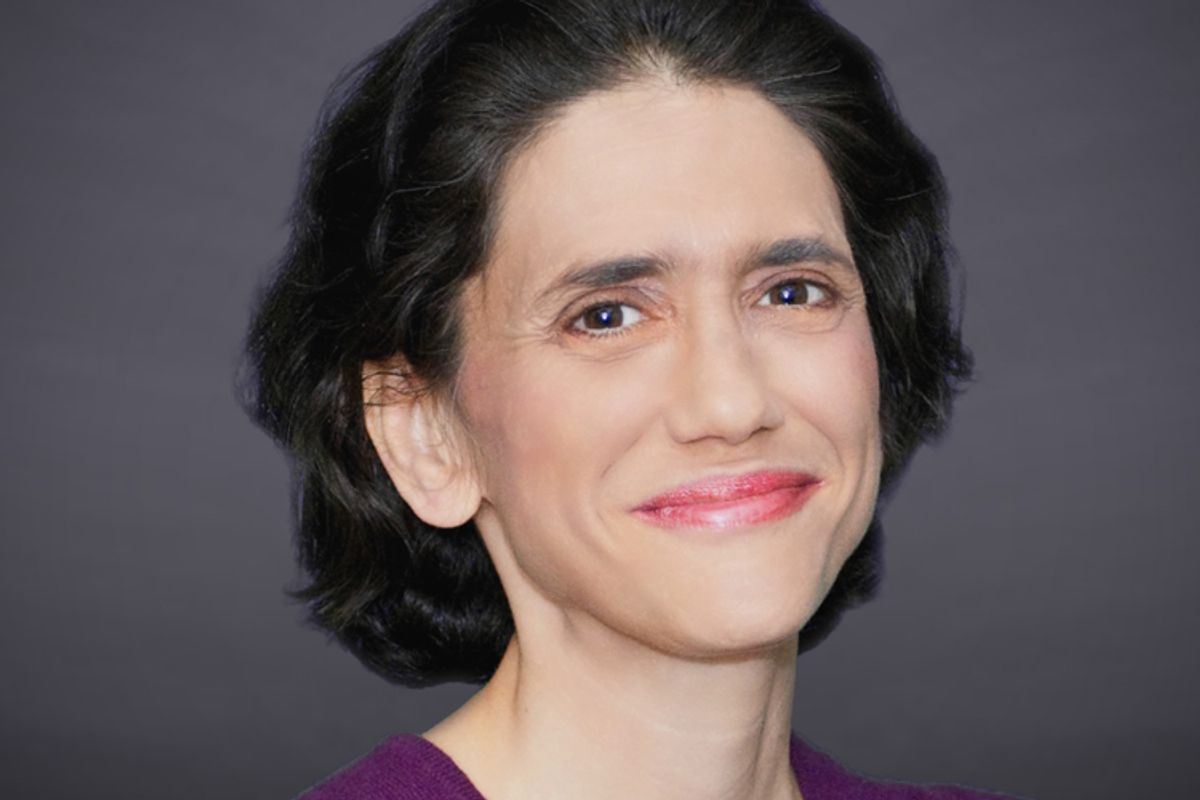 There’s one question that has to be answered before World’s Best Grandpa Mitt Romney officially launches his third campaign for the White House: who actually wants him to do this? There are more than a few rich dummy Republicans who are Ready For Mitt and can’t wait to throw money at him, and he probably trusts their judgment because More Money = Better Than. Mitt has also surrounded himself with a gaggle of “advisers” who have unwavering faith in his ability to save the country and the world from Obamaism. A few of them talked to the Boston Globe and described Mitt as an American messiah-in-waiting who is doing us all the favor of seriously contemplating another presidential run:

“If you believe in your heart that this country is going to hell in a hand basket and is worse than ever, you owe it to your country to think about this,” one longtime Romney adviser said. “There’s a burden there to think this thing through carefully.”

There’s one person, however, who is very much not ready for a Romney reboot – Washington Post blogger Jennifer Rubin. In a post headlined “The Romney reality: His time has passed,” Rubin makes the case that Romney just doesn’t have the juice:

On one level, another Romney run is preposterous. In 2012, he not only put together an unwieldy and incompetent campaign, but he also dug his own grave again and again with comments that allowed the Democrats to portray him as out of touch and unfeeling. His staffers, as bad as they might have been, did not dismiss 47 percent of the country as moochers. Being right in 2012 and being the best of a weak field does not mean Romney would be the best of the lot in 2016 or Hillary Clinton’s equal — even with an entirely new cast of advisers.

Alas for Mitt, he’ll have to stumble into the 2016 race without the consistent, daily affirmation of the person who was once his most reliable media sycophant. Rubin distinguished herself during the 2012 race for being as shameless a pro-Romney hack as one can be without actually being on the campaign payroll. Every banal utterance of Mitt’s was celebrated by Rubin as a deft and incisive political masterstroke. Every one of his gaffes and controversies was downplayed or, when she was feeling particularly inventive, spun as a positive for Romney.

The best example of Rubin’s hackery arose from Mitt’s most celebrated gaffe – the “47 percent” jab. Rubin now describes it for what it was: a gross and politically toxic dismissal of nearly half the voting electorate as incurable “moochers.” But back in the heat of the 2012 race, Rubin rallied to Romney’s defense over his remarks and wrote a comically tendentious post arguing that Mitt, by slagging off the 47 percent, had actually “seized the opportunity” to shift the focus of the race to “the problem of a growing government.” Read and be amazed:

Romney has stumbled (or been forced) into a debate about the size of government, the extent of the safety net and the cost of maintaining a government with more and more people receiving benefits. That topic is a good one for Romney, provided he can sharpen his rhetoric and make clear that an opportunity society works for everyone, especially those who would like to move up the ladder of success.

The video is hardly a death blow to Romney’s campaign, and in touching a nerve among many voters about the size of government and the extent of government benefits, he may have turned the race onto more favorable terrain for himself. Let’s see if he can sustain the argument over the days to follow.

Since the Romney 2012 dream died, Rubin’s moved on to newer, better things – like stumping for Chris Christie 2016, documenting Christie’s many comebacks and rebounds, and seizing every possible opportunity to lash out at Rand Paul over his “maybe let’s not go to war all the time” foreign policy ideas.

The good news for Mitt is that Rubin has ably demonstrated that her positions and judgments are nothing if not malleable. She may think he’s a flawed and hopeless candidate now, but who can say what tomorrow will bring?