PETA is calling for a federal investigation into the incident 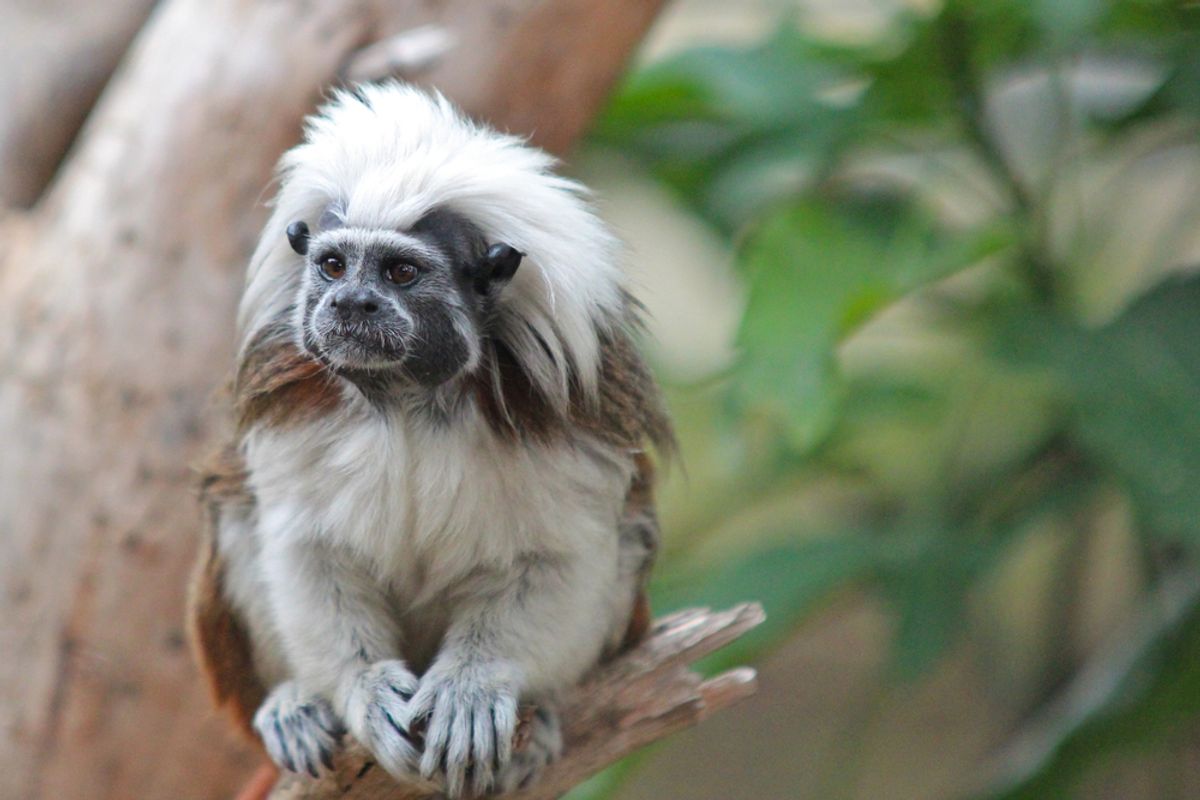 On Jan. 7, three cotton-top tamarin monkeys were accidentally left outside at Alexandria Zoological Park in Alexandria, La, causing two of the three to die when temperatures plummeted. Cotton-top tamarins are native to tropical forests in Colombia, where temperatures usually hover in the high 70s and low 80s-- that night, the temperature dropped to 30 degrees.

"The incident is under investigation," said Public Works Director David Gill in a statement. "The employee, who was initially on administrative leave and had been removed from any animal care, has resigned. This appears to have happened as a result of human error and not a system problem."

The incident is still under investigation, the Associated Press reports:

It's not clear exactly how the monkeys were overlooked or whether they had an outdoor "nest box" with a heating unit. City spokeswoman Cynthia Jardon wrote in an email Tuesday that she couldn't provide details because of an ongoing investigation. The caretaker resigned Monday, she said...

Federal inspectors did not find any violations during the zoo's 2012 or 2011 inspections, the latest available in an online database. Rob Vernon, spokesman for the Association of Zoos and Aquariums, said the zoo is fully accredited.

Vernon said zoos are not required to report animal deaths immediately to either the USDA or the zoo association. He did not know whether the tamarins' deaths had been reported to AZA.

The monkeys face extinction, and are classified as "critically endangered" with 1,800 in captivity and only around 6,000 remaining in the wild. According to the International Union for Conservation of Nature and Natural Resources, up to 30,000 tamarins were brought to the U.S. in the late '60s and early '70s for biomedical research. The population continues to decline.

The organization People for the Ethical Treatment of Animals (PETA) has called for a federal investigation into the cause of death. "These tamarins lived a sad life of deprivation in captivity, and their deaths were totally preventable," said PETA Foundation Deputy General Counsel Decianna Winders said in an e-mail: "This fatal neglect is all too common in zoos and other places where animals are displayed for human amusement, and that's why PETA's motto reads, in part, that 'animals are not ours to use for entertainment.'"