A woman describes her sexual relationship with her estranged father

Genetic Sexual Attraction is a phenomenon more prevalent than you'd think. Science of Us found one woman's story 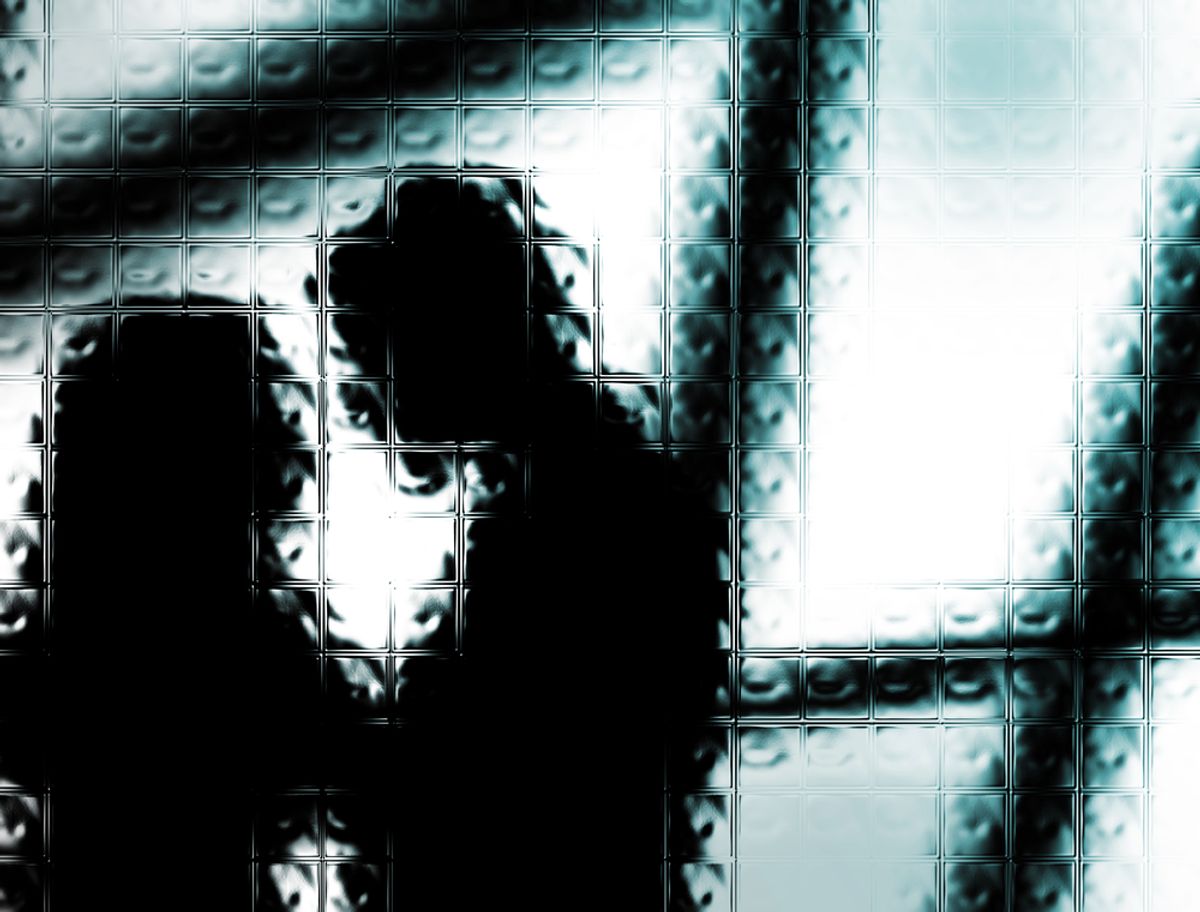 Genetic Sexual Attraction (GSA) is a term used to describe intense, almost obsessive romantic and sexual feelings that estranged relatives often feel for each other upon reunion -- yes, I said "often." According to the Guardian, "50% of reunions between siblings, or parents and offspring, separated at birth" result in GSA -- a much higher proportion than one might expect, especially given the dearth of research on these relationships. Science of Us notes that the most underreported of all GSA relationships is between biological fathers and daughters, which are often scrutinized for power dynamics similar to many abusive relationships. So, naturally, the blog went ahead and found a young woman who is "dating her dad" to hear her side of things.

Science of Us spoke with an 18-year-old "from the Great Lakes region" who has been in a serious relationship with her previously estranged father for two years. The two are engaged to be married, but did not see each other for 12 years before they reunited; the woman explains that when they first saw each other, when she was 16, their attraction was immediate:

It was so weird and confusing. I was seeing my dad for the first time in forever but it was also like, He’s so good-looking! And then I was like, What the hell are you thinking? What is wrong with you? I saw him as my dad but then also part of me was like, I’m meeting this guy who I have been talking to over the internet and really connecting with and I find him attractive.

The two began a sexual relationship within the first few days they were together:

We stopped and said that we didn’t know what was going on but admitted that we had strong feelings for each other. We discussed whether it was wrong and then we kissed. And then we made out, and then we made love for the first time. That was when I lost my virginity.

Did you tell him you were a virgin?
Yes. I told him I wanted him to be the first person I made love to. We talked about how it could be awkward if it didn’t end up working out. He also said that if I didn’t feel comfortable at any point I should tell him.

What was it like?
There’s a reason I lost my virginity to him — because I’d never felt comfortable with any other man. It was insanely sensual. It lasted for about an hour and there was a lot of foreplay. We both had orgasms. We are so similar so it’s so easy to sexually please each other. For example, we both hate neck-biting. I’ve never been in a more passionate, loving, fulfilling situation.

The woman goes on to describe moving in with her father and his ex-partner (who is now their roommate), and how she must hide the relationship from her mother, who she says has not yet picked up on the fact that she and her dad are dating. As sensational as the whole interview might seem (and, admittedly, as it is), it actually forces one to do some rigorous double-checking of one's own beliefs. What the woman has to say about having children with her father, for instance, certainly forced me to consider my response carefully, given my own advocacy of reproductive freedom:

Do you worry about the potential genetic problems associated with having kids with your biological father?
Nope. I wouldn’t risk having a kid if I thought it would be harmful. I’ve done my research. Everybody thinks that kids born in incestuous relationships will definitely have genetic problems, but that’s not true. That happens when there’s years of inbreeding, like with the royal family. Incest has been around as long as humans have. Everybody just needs to deal with it as long as nobody is getting hurt or getting pressured or forced.

There are so many people having kids who will be passing on health problems, people with diabetes or mental health issues, or AIDS. My mom was allowed to have kids and both her and her mom were bipolar. My research tells me that the only real genetic risk is high blood pressure, which is controllable. I think people only worry about it because they look to the genetic problems that occurred when incest was happening generation upon generation. They say, Well, look at King Henry VIII — but he was only a genetic mutant because they had kept it in the family for so long.

Do you think you have something special that other couples don’t?
I think we have a better relationship than any couple I’ve met because our bond is so strong. I just feel so close to him and so in love with him. We are almost two years into the relationship and I’m still head over heels with that “first few weeks in love” feeling. Everybody says we are the cutest couple they’ve ever seen. I took him to prom.

The entire interview is very, very much worth reading. It's uncomfortable -- but it'll make you consider just why that is.