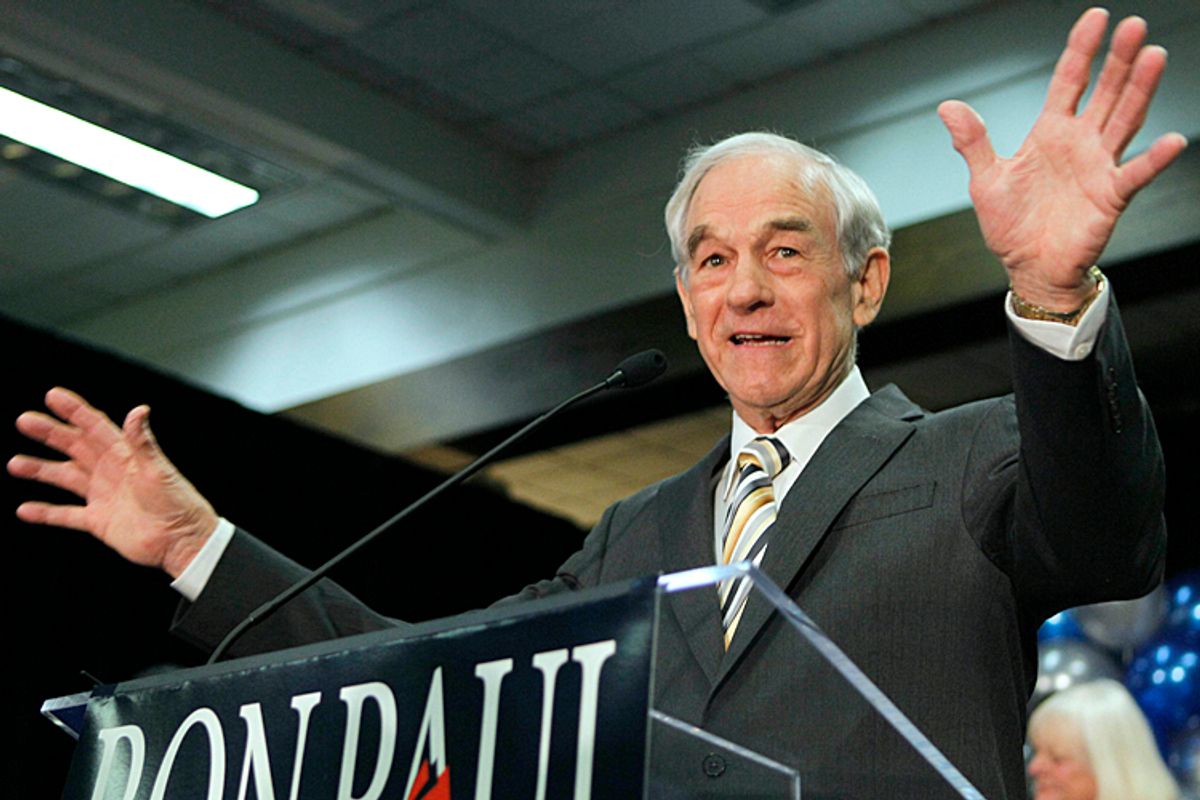 The Ron Paul Institute For Peace and Prosperity republished a column yesterday speculating that the terror attack on the satirical French newspaper Charlie Hebdo was a "false flag operation" executed by the United States to punish France for its "foreign policy independence."

"It behoves us all to think," Roberts writes. "Why would Muslims be more outraged by cartoons in a Paris magazine than by hundreds of thousands of Muslims killed by Washington and its French and NATO vassals in seven countries during the past 14 years?" He then suggested that if Muslims truly found Charlie Hebdo's cartoons lampooning Islam objectionable, then they could have brought "a hate crime charge or lawsuit."

To hear Roberts tell it, media outlets are covering up U.S. involvement in the attack.

"Once again we see the US print and TV media serving as a ministry of propaganda for Washington," he writes. "In place of investigation, the media repeats the government’s implausible story."

Why would the U.S. carry out such an act? Roberts speculates that the U.S. sought to put France in its place after the country voted at the United Nations to recognize Palestine as a state and French President Francois Hollande suggested an easing of sanctions against Russia.

"Clearly, France was showing too much foreign policy independence. The attack on Charlie Hebdo serves to cow France and place France back under Washington’s thumb," Roberts declares.

The Paul Institute's publication of Roberts' column comes less than a year after the institute republished a piece in which Roberts claimed that the American government was behind the 9/11 attacks -- an assertion he repeated in his latest column.