The biggest surprises of the 2015 Oscar nominations 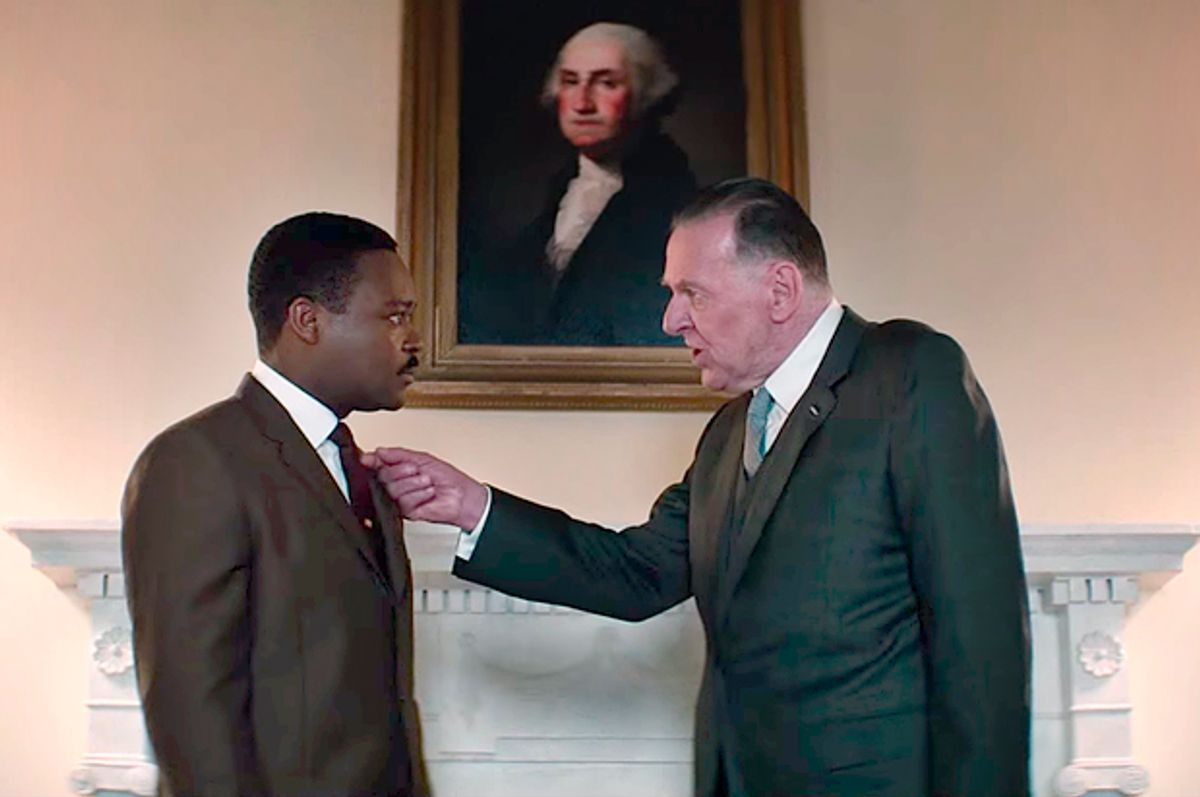 The Oscar noms are in, and things went down almost -- but not quite -- how everybody expected. Here are the biggest surprises:

No best animated feature nomination for “The Lego Movie”
While some would argue that the hugely successful Warner Brothers blockbuster should have made it into the best picture category, not even getting a nod for animated feature is a major letdown. (Time to dust off your “everything is NOT awesome” jokes).

Best actor shutouts
Bradley Cooper got an unexpected nod here for "American Sniper," while David Oyelowo ("Selma") and dark horse favorites Ralph Fiennes ("The Grand Budapest Hotel") and Jake Gyllenhaal ("Nightcrawler") didn't make cut. It was a very crowded field to begin with, but there are bound to be some broken hearts over the amazing performances that were passed over, particularly Oyelowo's searing portrayal of Martin Luther King in "Selma."

“American Sniper” sneaks in and "Selma" gets shut out
Most people haven't even seen Clint Eastwood’s bellicose Iraq war flick “American Sniper” yet, but it still got noms for best picture and best actor. While "Selma" thankfully managed to get a best picture nod, director Ava DuVernay and leader actor David Oyelowo were shockingly passed over. This tweet from VF’s Richard Lawson just about sums it up:

The least diverse Oscars since 1998
Everybody knew that this was a pretty white year, but the shutout of "Selma" means that there are no actors or actresses of color for the first time since 1998. There are also no female directors, screenwriters, or cinematographers.

Marion Cotillard sneaks into best actress over Jennifer Anistion
It's a sad morning for Sad Jen: Aniston was widely regarded as a shoo-in after an aggressive campaign for her performance in the indie "Cake," but Marion Cotillard got the nomination for her (perhaps more deserved) work in the Dardenne brothers "Two Days One Night" instead.