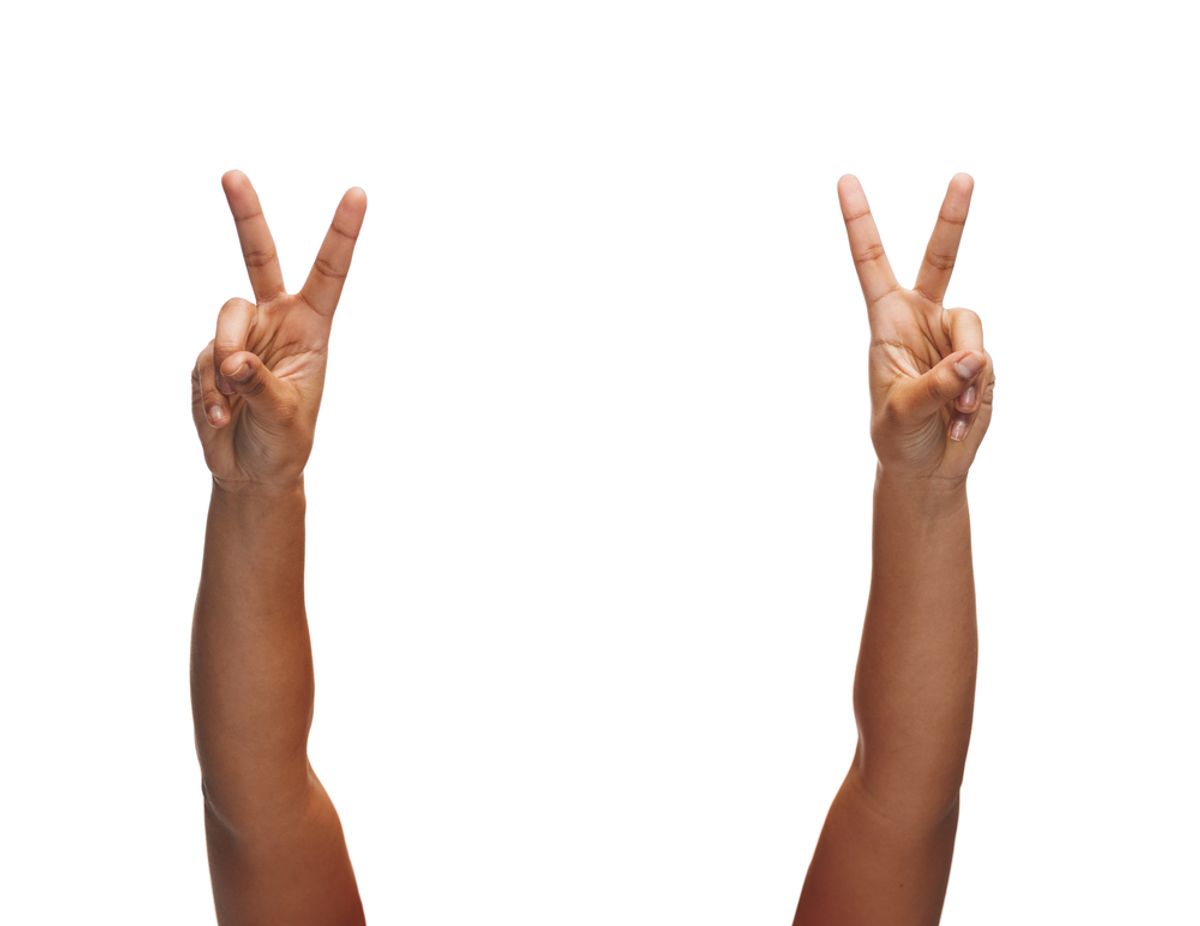 Mount Holyoke College, the historical women's college in western Massachusetts, will no longer participate in the now-decades-old tradition of performing "The Vagina Monologues" in February, to raise awareness of gender-based violence, out of concern that the play is not inclusive of transgender students. The school, which recently changed its definition of "woman" to include male-to-female trans students, has become a site of controversy over the decision to retire Eve Ensler's 1996 feminist classic permanently.

According to Campus Reform, Mount Holyoke's Project Theatre Board explained the decision in a campus-wide email from group representative Erin Murphy:

At its core, the show offers an extremely narrow perspective on what it means to be a woman...Gender is a wide and varied experience, one that cannot simply be reduced to biological or anatomical distinctions, and many of us who have participated in the show have grown increasingly uncomfortable presenting material that is inherently reductionist and exclusive.

The theater group will instead put on a more trans-inclusive production of its own in a similar style to "Vagina Monologues." Ensler's play has been called into question for its inclusiveness before, and has been criticized for portraying a very specific (mostly white, privileged) projection of womanhood. But, in an effort to rectify some of the play's inclusion issues -- particularly with regard to trans women -- Ensler produced an updated version in 2004, which included interviews from trans women who described their experiences with womanhood and femininity.

A number of students have criticized the theater group's decision to retire the production, noting the still-pertinent need to "discuss and embrace" the biologically female body. Each side of the argument is valid. While critiques of the performance for its failures as an intersectional art piece are legitimate and merit concern -- even concern enough not to perform it in favor of a more trans-inclusive production -- such a "reductionist" assessment of biological womanhood does still have its place in a world ruled by troubling beauty standards and policing of the female body.

Is Mount Holyoke making progress by trying to expand the reach of its performance activism on campus? Certainly. But the value inherent in Ensler's show still exists, reductionist as it might seem -- and it would help to augment it with even more real, lived experiences of womanhood, in whatever form they take.