"What it's like to date your dad": Why class markers matter in stories about taboo sexuality

On NY mag's "Science of Us" piece on incest, the comments are full of concern-trolling. Here's what they're missing 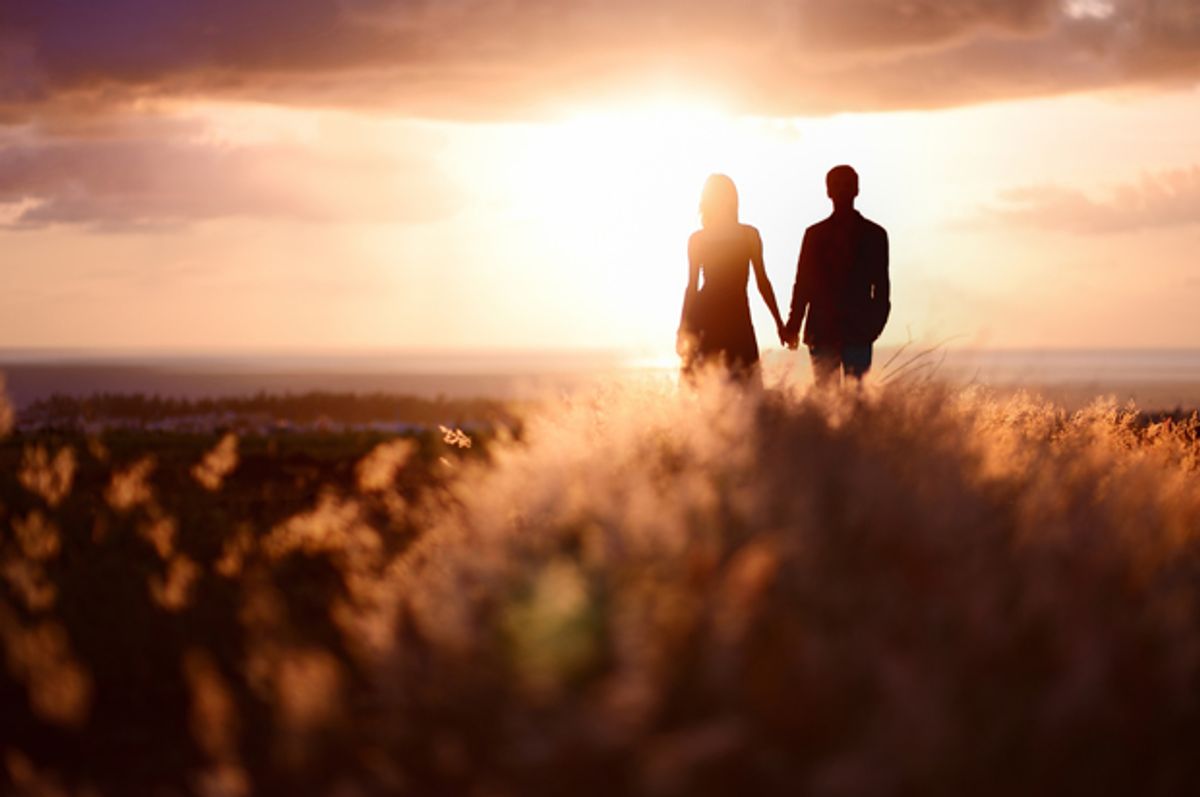 Just when you thought New York magazine’s Science of Us interview series had gone right up to a derailed sexuality train and poked the wreckage with “What It’s Like to Date a Horse,” yesterday’s exploration of “genetic sexual attraction” (GSA) —that is, intense sexual feelings for a blood relative that can be experienced by adult adoptees and other estranged family members upon reunion—presented, in the column’s signature stark Q-and-A format, an interview with an 18-year-old woman who claims she is in a consensual incestuous relationship with her biological father.

“What It’s Like to Date Your Dad” is, frankly, a sensational and often-disturbing exchange between the clinical interview questions and the detailed answers of a woman who hadn’t had contact with her father since she was five years old and then began having sex with him when they re-kindled their relationship. She was 17 at the time, he was in his mid-to-late-30s.  She tells Science of Us that they are in love, that they are engaged to be married, and that they plan on having children—with the blessing of his parents, even.

Reactions to the story range from sympathy to disgust to skepticism, all understandable responses to a story about an enormous cultural taboo. Several readers suggest in the comments that the magazine might have been trolled by the interview, though that may be grounded more in a reflex of denial than actual proof of a hoax. But the readers who use the woman's own story to justify how and why she could end up in a consensual sexual relationship with her own father reveal how much class markers matter in a story about taboo sexuality.

Though the young woman uses European royal dynasties as a defense of incest, her own impending marriage, to be blunt, does not sound like a “keep the money in the family” situation. They are a working class family—he is a maintenance worker; she is studying cosmetology. According to her narrative, her mother tended bar in the small Great Lakes region town where she grew up, a town with a high rate of teen addicts and commonplace early-teen pregnancies. These are narratives more commonly ascribed to the rural poor than middle-class college-bound suburbanites, and apparently they make the story more believable to some. Concern-trolling comments range from sympathetic to mock outrage:

“This makes me so sad. This poor young woman never even had a chance at a normal life. Her mother had psychological issues and exposed her to only destructive relationships. Her peers in town are either addicted to heroin or drunkenly burning down houses while pregnant. What an awful set of circumstances.”

“I think there's also a clear class element at work here that the snarky comments below don't seem to get. This young woman is surrounded by drug addiction, teen pregnancy, unstable families and mental illness, which all disproportionately affect the poor. Her understanding of genetics (and the Tudor dynasty) shows how little she knows. What has she been exposed to in life, when it comes to role models? What were her options, in terms of romantic partners? I don't feel disgust, only pity.”

“did no one else notice that her "ex-boyfriend" got a girl pregnant somewhere between the FIFTH AND SEVENTH GRADES, and that girl subsequently burned her house down with a cigarette and had to leave???? WORST. TOWN. EVER.”

You know people have some strange ideas about class and rural America when a woman’s own father apparently falls within “her options, in terms of romantic partners”—perfectly reasonable, you guys!—for a graduate of schools that don’t offer an adequate foundation in the Tudor dynasty, that is. Her working-class setting is also lumped in with her mother’s (class-blind) mental illness as proof that “this poor young woman never even had a chance at a normal life.” It’s like The Simpsons’ Cletus and Brandine Spuckler  (“You’re the best husband, brother and son I ever did have!”) came to life for them in their newsfeeds, reinforcing all of their unconscious biases against the rural poor. That “white trash” wasn’t dropped in the comments is a minor miracle.

I hate to break it to NYMag readers, but literally millions of people who grow up in poor small towns go on to lead perfectly normal, unremarkable—even successful, can you imagine?—lives. This particular story is an examination of a sexual outlier, not a New York Times Modern Love out-take.

And what isn’t considered remarkable about this story is even stranger. The details in the interview that left me truly puzzled and wishing for a more detailed follow-up (and some reassurance of the column’s fact-checking process) were the people who know about and condone the young woman’s sexual relationship with her own father, including her biological grandparents. She says: “they can see we are happy together and they can’t wait for us to have babies — they treat us just like any other couple.”

That readers aren’t questioning how blithely this entire family disregards the rules of society and nature as vigorously as they are the flowery romantic language an 18-year-old uses speaks volumes to me about how class plays into perceptions of cultural norms. Even if her grandparents are unscrupulous sexual creeps (apples falling close to trees, etc.), it stretches credulity to the extreme that they could feel free to be so nonchalant about Junior flaunting a family secret like that. (Not to mention his roommate/ex-girlfriend and her BFF also being down with the situation? “Worst.town.ever.” indeed.) We don’t know if the grandparent detail is true or not—maybe it’s just a sad piece of wishful thinking, who knows? But it’s so far outside of the cultural norms, especially for rural areas that tend to be socially conservative. What's more likely is that residents of this woman's hometown, wherever it is, are likely experiencing the exact same range of reactions as the rest of the Science of Us readership, and if this young woman's story is true, it is more likely, given the general consensus on incest, that she could be fairly alone in her world, and might have reached out to tell her story because of it.