Does a university have an obligation to present more sides of the female experience? 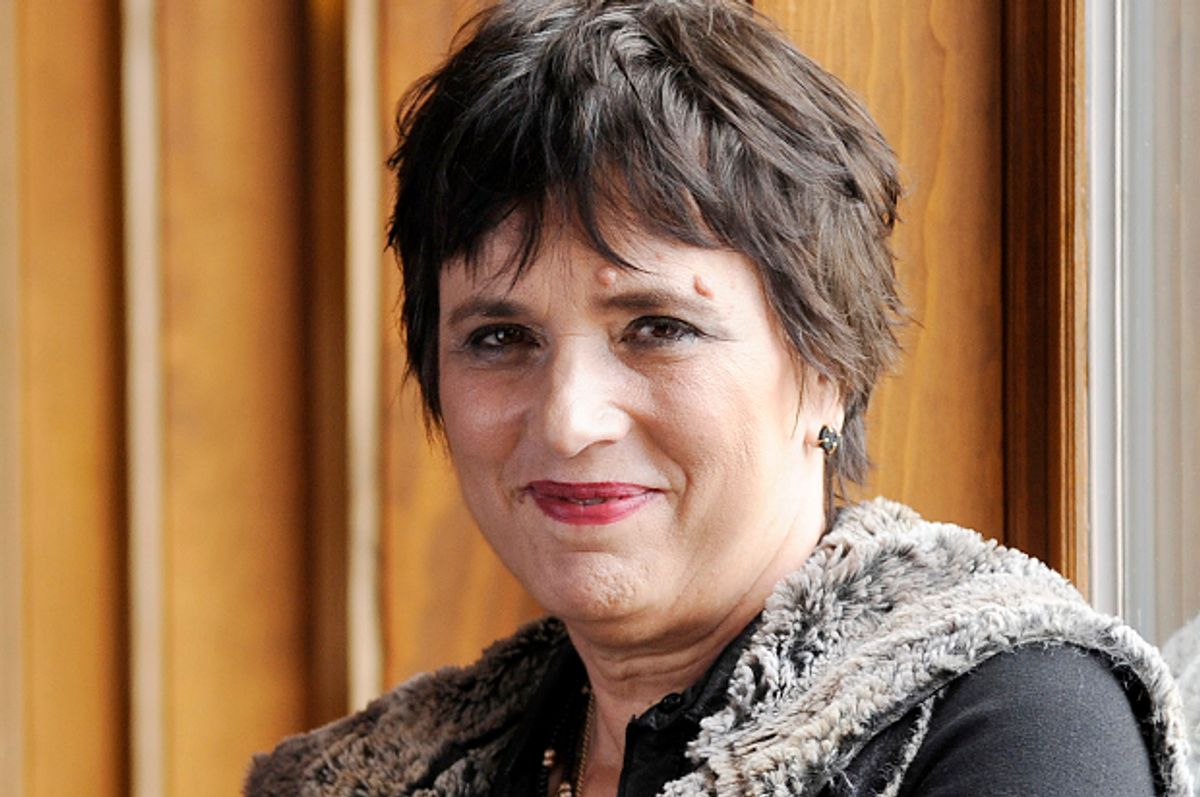 When you call your show "The Vagina Monologues," you are, by definition, stating that it is not about everybody. But now, Mount Holyoke, the women's only college in Massachusetts, is ditching the play for not being inclusive enough.

In a campus-wide email circulated email published in part on Campus Reform, the school's Project Theatre Board announced it was ditching its annual tradition of staging the show because "At its core, the show offers an extremely narrow perspective on what it means to be a woman... Gender is a wide and varied experience, one that cannot simply be reduced to biological or anatomical distinctions, and many of us who have participated in the show have grown increasingly uncomfortable presenting material that is inherently reductionist and exclusive." The group promises a new, student-written production that will be trans-inclusive and amend some of the alleged "problems" of "The Vagina Monologues," including issues with race, class and "other identities." Great, because you wouldn't want an institution that costs over $42,000 a year, whose student population is predominantly white and that five years ago announced an orientation program for white people to teach them about "the cultures of outside groups" to appear non-inclusive.

The college recently broadened its admissions to become the second women's college in the US to admit transgender students. As PBS explained this past fall, the policy will allow the school to "consider a student’s application even if they were biologically-born male, but identify as a woman," as well as "biologically-born females who identify as males." That's a great and welcome step towards progress, and one the school is currently working to implement on a practical level. In the meantime, one could argue that Eve Ensler's much-performed 1996 show feels less politically relevant right now, and that it's time to shake up theatrical traditional a little. Where the whole thing veers a bit off course is in the assertion that "The show offers an extremely narrow perspective on what it means to be a woman" and that, by extension, it is unsuitable.

The last time I – a person who, full disclosure, was born with a vagina -- actually saw a performance of "The Vagina Monologues" was sometime in the very 2000s, and frankly I wasn't blown away. But I remember the specificity of the stories – stories of rape, of consent, of menstruation, of birth. They weren't representative of the whole of the female experience, or even that of white, liberal, hetero, cis-gendered females like me. They were unique stories of unique people. Guess what, that's drama for you. It certainly was not, as one student recently asserted on the school's anonymous Holyoke Confessional board, "blatantly transphobic and treats race and homosexuality questionably" -- perhaps referring to one of the monologues that involves a same-sex dominatrix, and its references to the sex moans of different ethnicities.

Gender is complex. Being born with a particular set of genitals is not the only thing that defines who you are, and a vagina is not the last word on whether you are or are not a woman. And anyone who still feels like arguing that particular point, in this day and age, is an idiot. You want to call for greater representation of different kinds of female experience? Right behind you there. But in a story last year for the Nation, Michelle Goldberg reported on how contentious the battle over the word "vagina" itself has become in certain feminist circles, an issue that seems only to be gaining steam in places like Mount Holyoke. And none of us, on any side of the gender lines, should feel apologetic about who we are or about telling our stories. We shouldn't be intimidated about talking about experiences that are not all-encompassing, or demand that art follow a prescribed path. Diversity means more stories, more voices, not fewer. It means not being afraid to have a vagina dialogue.