"That's like if Bill Cosby drugged and raped every single U.S. president from George Washington to John F. Kennedy" 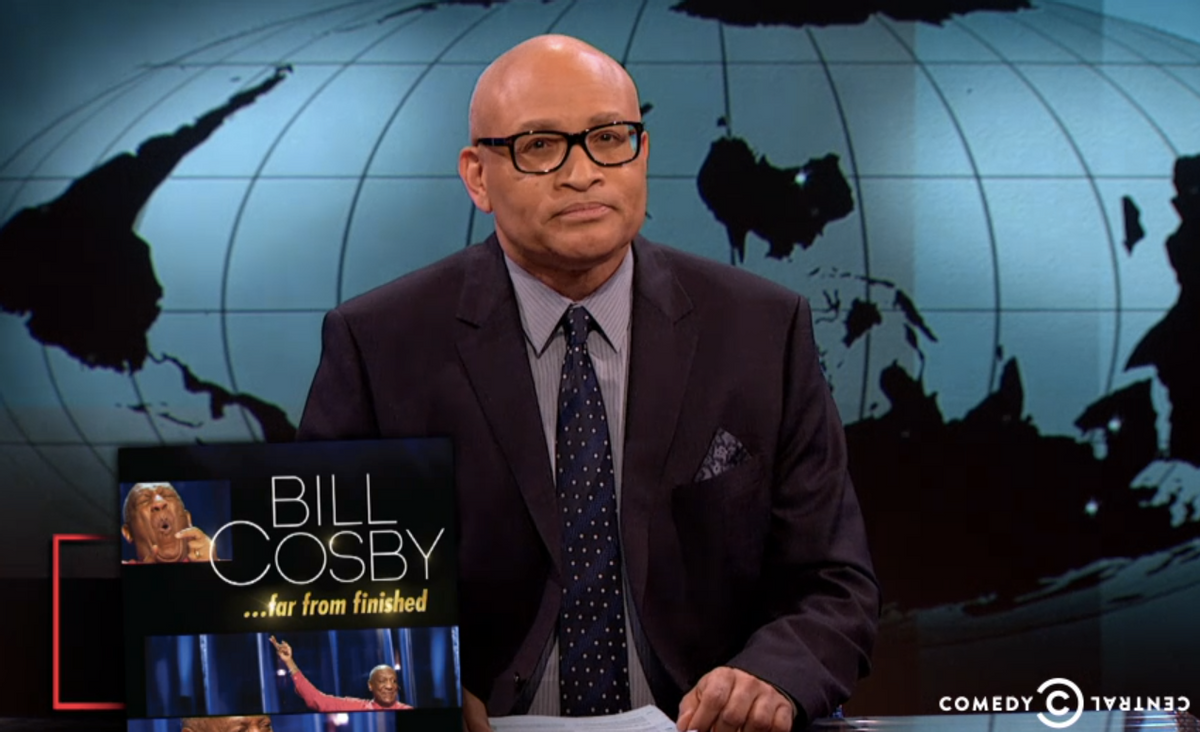 Tuesday night was Larry Wilmore's second night on the air as host of "The Nightly Show," and the comedian wasted no time tackling the numerous sexual assault allegations leveled at Bill Cosby.

Wilmore went right to the heart of the matter: "Why aren't people listening to these women?"

Wilmore continued, explaining that 35 women have come forward with allegations against Cosby. "That's like if Bill Cosby drugged and raped every single U.S. president from George Washington to John F. Kennedy," he stated.

"Now, to be fair, the number is changing so quickly that there are conflicting reports on whether the total really is 34 or 35," Wilmore stated later on. "But if the difference between 34 and 35 women matters to you, please fuck off forever."

Watch the eight minute clip below: