"My dad handed me a very old condom under the table and simply said: 'For practice'" 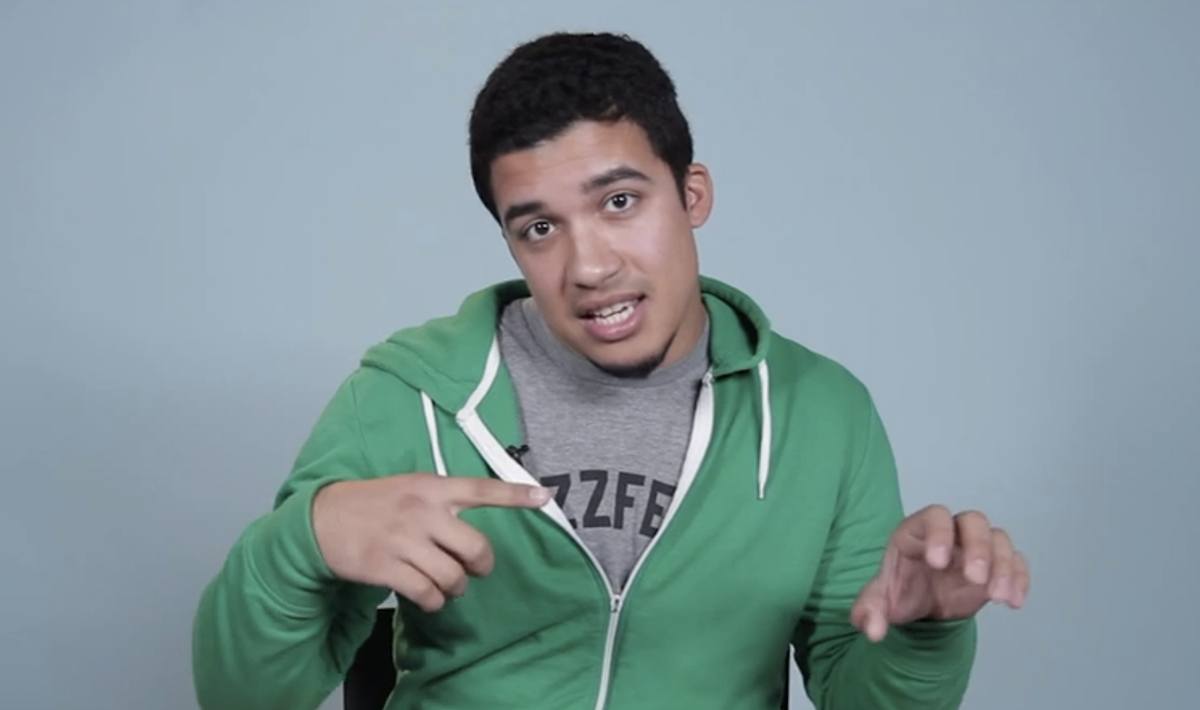 Recently, while I was watching that clip of parents giving their kids the sex talk for the first time, I tried to imagine what I would do if I were put in the same situation. My initial "sex talk" -- as in, the real first time I learned what happens "when a man and a woman love each other" -- wasn't a talk at all, but rather my independent investigation of "Where Did I Come From" not so long after I learned to read. I'm quite sure that my sister's first real sex talk came shortly thereafter, when I decided to read the book aloud to her. Eventually, my mom came in and asked if we had any questions.

Now my question is: What would I do? How would I explain to my kids that sex is something to take seriously, but not necessarily something that happens "when a man and a woman love each other"? Am I supposed to tell them that sometimes it happens when a man and a woman give into their evolutionary, physiological urge to touch one another's genitals? How do I explain that sex doesn't just happen between men and women, but between people of all different genders, in various ways? (No wonder parents have such a hard time with this.)

BuzzFeed had a group of millennials attempt to answer those questions early, asking them explain to their imaginary/future children about the birds and the bees on camera. The participants were also asked to recount the sex talks they had with their own parents, and most of them have vowed to set a different standard -- for example, not telling their kids that "the way sex happens is, you eat a watermelon seed, and then it grows, and then they cut your stomach open, and then it becomes a baby."

Watch the young adults attempting to explain sex to their imaginary kids below: