13 of the 15 hottest years have happened since 2000 -- What are the odds of that happening without global warming? 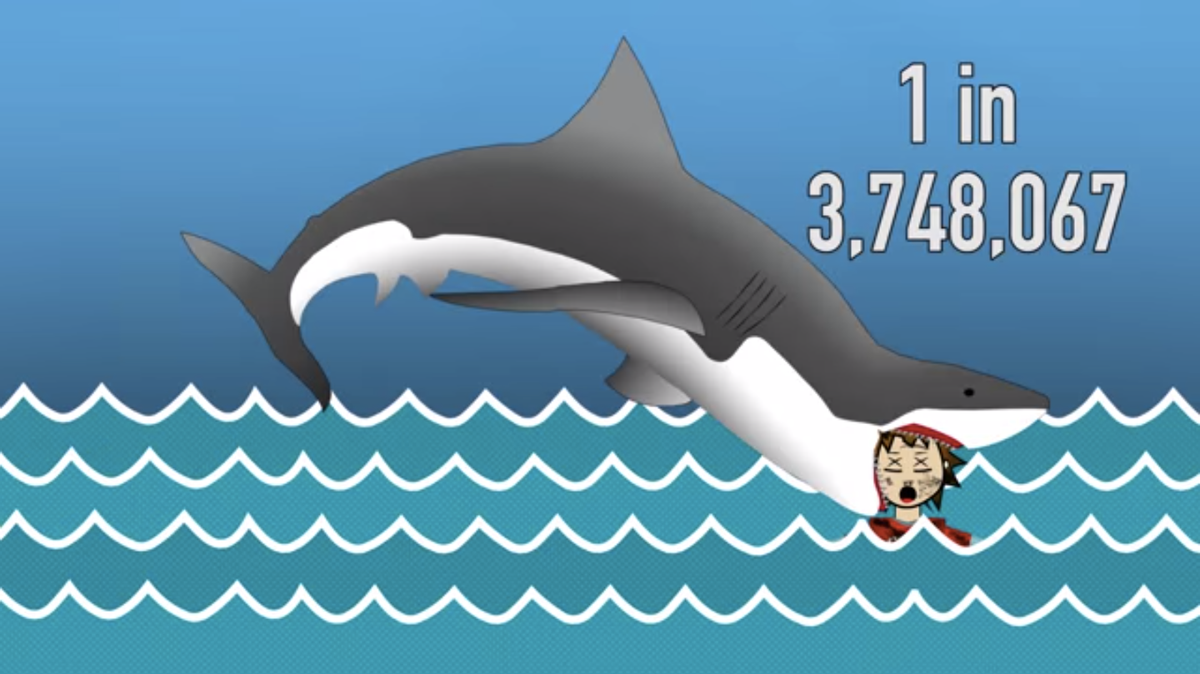 Evidence often cited by climate scientists and also normal people attempting to demonstrate just how much we've destroyed the Earth shows that we've experienced 13 of the hottest 15 years on record since 2000. Climate deniers will respond, reminding you that they aren't scientists, but they have it on pretty good authority that the climate is always changing -- we just don't have anything to do with it.

So, the people at Climate Central made an animation in which they examine just how likely it is for us to have experienced so many record-breaking years in such a short period of time if human-influenced global warming isn't to blame. The odds? 1-in-27 million.

Here's how they got to that number:

Our statistical approach was to consider all the possible combinations you can get by reordering the 135-year climate record, and then calculate how many of those combinations have 13 of the hottest 15 within a 15-year period...