Here's what highsexuality means for ... cybersecurity? 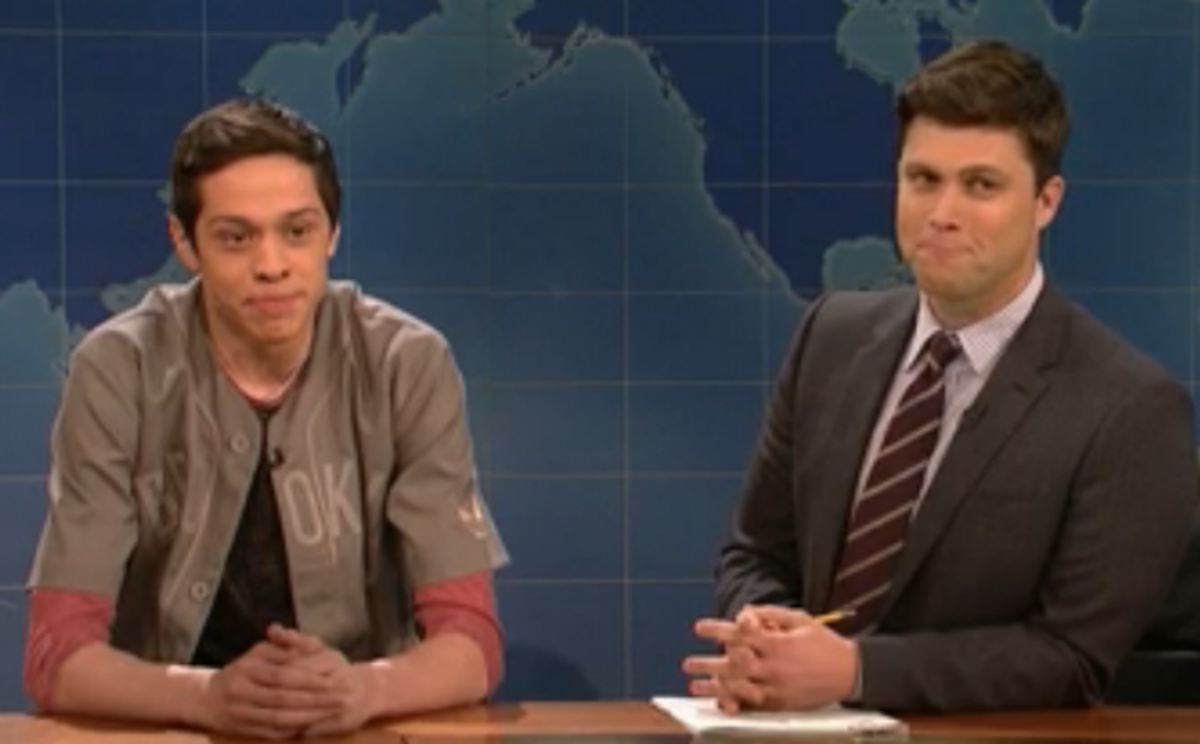 As an increasing number of states relax marijuana laws, there's growing attention to some of the lesser-known effects marijuana may have on users. Among them is "highsexuality," a phenomenon whereby otherwise-heterosexual men feel "temporarily gay" after toking up.

For comic Pete Davidson, "highsexuality" is no mere abstraction. During the "Weekend Update" portion of last night's "SNL," he seized on his highsexuality to admonish host Colin Jost about the importance of ... password security.

"One night, I was really high, like most nights," Davidson explained. "And I was watching 'The Wolf of Wall Street,' and I just couldn't stop looking at how attractive and beautiful Leonardo DiCaprio was."

"So this made me think I might be gay," Davidson added. "That set off my anxiety, because if I turned out to be gay, I'd be really bad at it."

"Look at me, I'm like the complete opposite of gay." the bro-ey Davidson said. "And I don't mean straight -- I mean gross."

Watch the clip below, via NBC: