"Girls" has a friendship problem

Without their friendships to humanize them, the “Girls” have become unlikeable caricatures of themselves 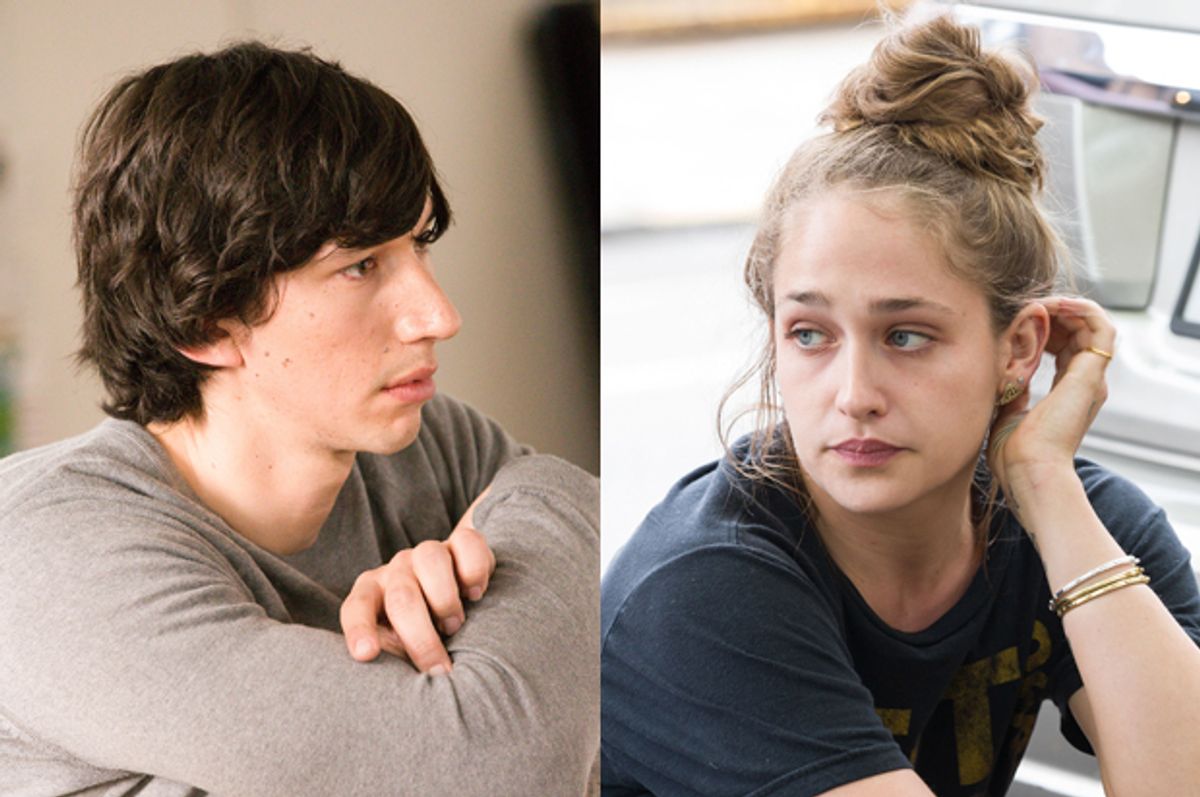 Is it just me, or is it becoming increasingly difficult to remember a time when the girls of “Girls” were actually friends with each other? While there was limited pre-existing basis for their foursome to begin with (Jessa and Marnie never liked each other, Shoshanna was only part of the group because she was Jessa’s cousin, etc.) we were once led to believe that these characters shared a genuine fondness for one another. The very first episode, with Hannah and Marnie hanging out naked in the bath together, promised a realistic, non-sugarcoated depiction of female codependency.

But a viewer plunging uninitiated into the current season would never know that these four girls were connected in any way, other than appearing on the same credit reel. Jessa, who once seemed to love Hannah (at least in her own sociopathic way) can't even hold up her end of a Skype conversation. Marnie and Hannah don't appear to talk at all (partly because of Iowa, but it shows how tenuous that relationship was to begin with that the show can move along fine without it). And while I'm not sure if Shoshanna has any friends on her home planet, her attempts to pass as an earthling are becoming increasingly transparent.

Of course, there are plenty of shows about groups of friends who don’t really like at other — say "Seinfeld" or "It’s Always Sunny in Philadelphia" — but this whole asshole-acquaintances thing doesn’t really work for “Girls.” Unlike the organic logic to the relationships in those other shows, I can’t imagine a scenario where the “Girls” girls would ever naturally choose to socialize with one another. And the friendships in "Seinfeld" and "It's Always Sunny" are taken at face value, not relied upon for the show's emotional core. Lately, “Girls” doesn’t seem to know what kind of show it wants to be — sometimes it’s happy to relish in its characters' un-relatability, while other times it strives for depth and verisimilitude, which leads to the show having chronic tonal inconsistencies. It’s a shame, too, because it’s the characters' relationships that offer the rare humanizing moments that remind us why we care about them to begin with.

Which is why the scenes between Adam and Jessa on last night’s episode felt so refreshing, Their day hanging out together — going to AA, peeing on the street, getting arrested, y’know, like friends do — provided the first time in a while that we’ve seen characters on this show really connecting with one another on a platonic level, resulting in one of the season’s most genuine and relatable interactions yet. This is a friendship, finally, that makes sense to me; both Adam and Jessa are oddballs who march to the beat of their own drums, yet who soften for the better in each other’s company (which is not something you could say for any of the girls’ relationships). Seeing how these individuals relate to one another allows viewers to relate to them both in turn — especially Jessa, who usually seems so isolated and disconnected from the world around her.

These scenes were a stark reminder of how rare it is to see people on this show actually enjoying each other’s company, or connecting and expressing real intimacy. With Hannah off in Iowa, Shoshanna job hunting, Marni embroiled in Desi-land and Jessa doing lord knows what, the women are increasingly becoming islands unto themselves, left to interact only with their love interests or male foils. The Adam/Jessa subplot shows what a long way a believable relationship can go to humanizing otherwise difficult characters. Right now, who could possibly be friends with Shoshana, who possesses the depth of an ambulatory piece of trend jewelry, or Hannah, whose narcissism and lack of self-awareness been allowed to rampage unchecked for far too long? If the girls’ friendships were initially unlikely, they become increasingly implausible and impossible to fathom as the characters are allowed to spiral off into caricature.

In some senses, "Girls" is realistic in its depiction of friendship: college friendships are often fleeting, and people grow apart. Marie and Hannah or Marnie and Jessa may have been best friends when they were 17, but they’ve had few positive bonding experiences in the intervening years that have allowed them to grow and evolve together. But with a show like “Girls” — a show doing a tricky tight walk between caricature and realism — you need believable relationships in order to keep the characters grounded. If the show’s four central relationships are going to devolve, we need new ones to replace them. Judging by how Hannah is faring at Iowa -- well, I'm not optimistic.