The comedian weighs in on the upcoming film, and is livid that he wasn't considered for the lead 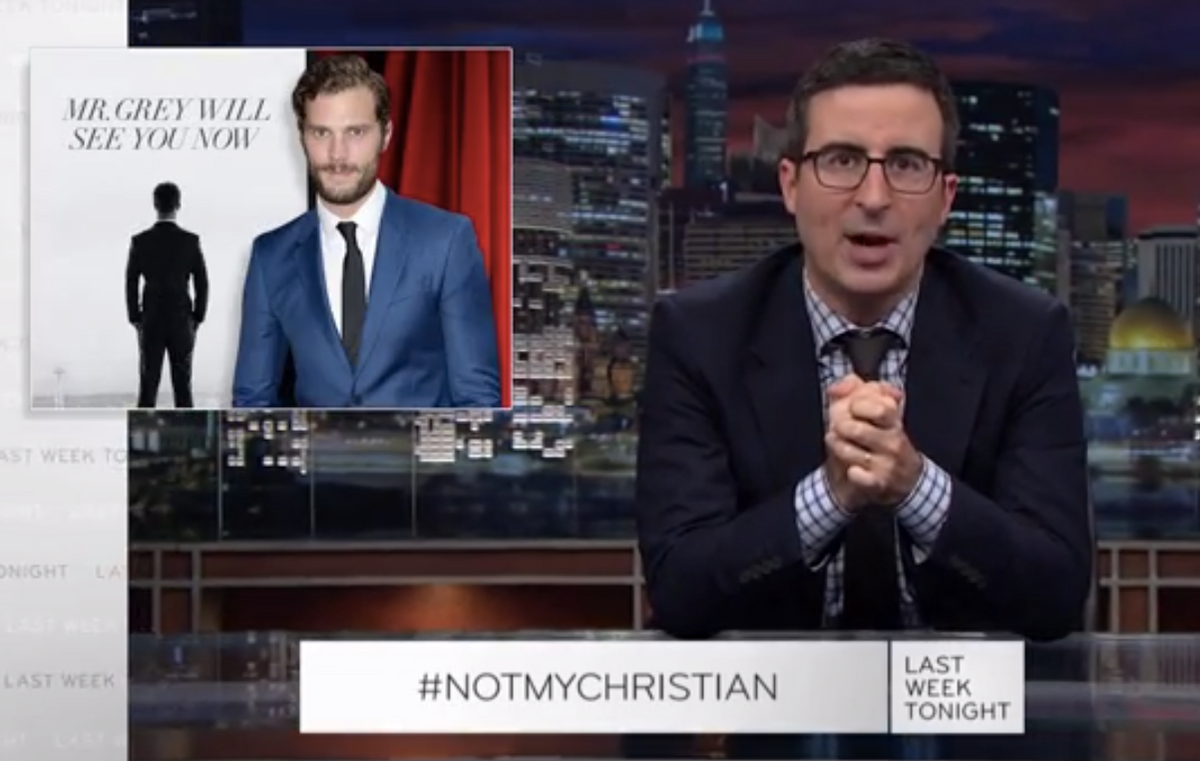 John Oliver's "Last Week Tonight" does not return until next month (February 8, to be exact). And while we eagerly await a new season of last year's break-out comedy news program, Oliver and his team gifted us with a thirst-quenching clip.

In this YouTube exclusive Oliver discusses the upcoming film "50 Shades of Grey," based on the best-selling book with the same title. Oliver has a problem with the lead actor Jamie Dornan -- mostly that Dornan was cast and that he was passed over.