On Saturday evening, Blow's son was stopped at gunpoint because he "matched the description" of a suspect 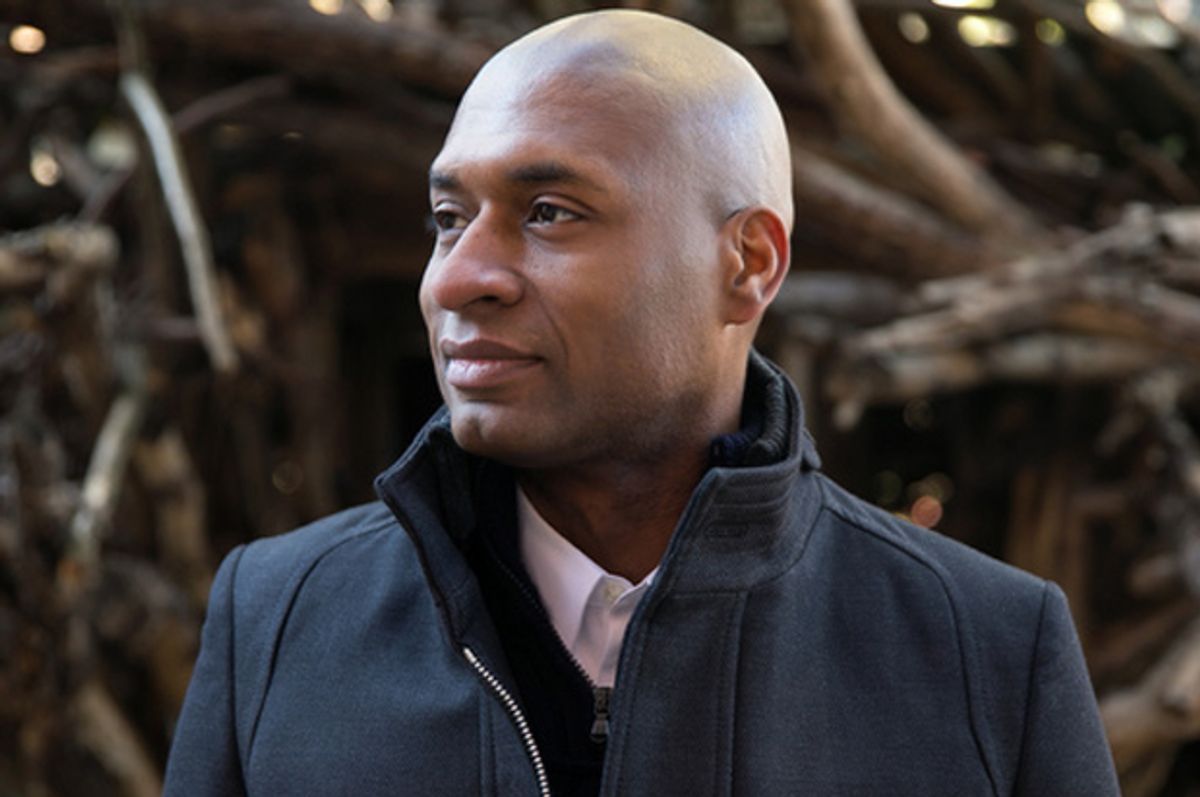 On Saturday evening, New York Times columnist Charles Blow's son, a third year student at Yale University, was stopped at gunpoint by university police because he "fit the description" of a suspect who was later arrested in the area. That evening, Blow took to Twitter to express his outrage:

Monday morning, Blow published a column officially responding to the incident, in which he draws a comparison between his son's encounter with the peril of looking a certain way.

Blow writes: "What if my son had panicked under the stress, having never had a gun pointed at him before, and made what the officer considered a 'suspicious' movement? Had I come close to losing him? Triggers cannot be unpulled. Bullets cannot be called back."

The incident comes in the wake of months of tension between police and minority civilians, after a slew of black men perished at the hands of law enforcement, including Michael Brown and Eric Garner. In December, New York City Mayor Bill de Blasio received criticism for voicing his concern that his son, Dante, who is half-black, could have a dangerous interaction with a police officer. "What parents have done for decades who have children of color, especially young men of color," he said on ABC's The Week, "is train them to be very careful when they have... an encounter with a police officer."

"My son was unarmed, possessed no plunder, obeyed all instructions, answered all questions, did not attempt to flee or resist in any way," Blow continues in his column, echoing de Blasio's concerns. "This is the scenario I have always dreaded: my son at the wrong end of a gun barrel, face down on the concrete. I had always dreaded the moment that we would share stories about encounters with the police in which our lives hung in the balance, intergenerational stories of joining the inglorious 'club.'"