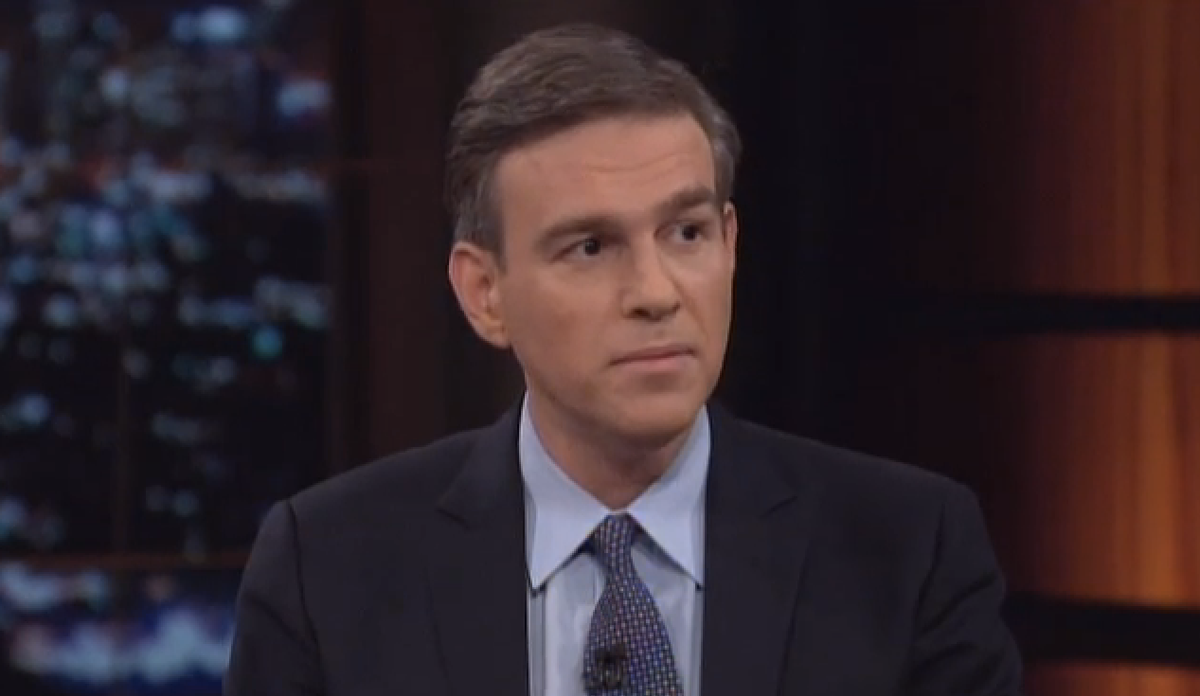 With the northeast U.S. waking up to less-than-apocalyptic snowfall, it was only a matter of time before someone took the bait and made the same tired, ignorant argument we've been hearing from climate deniers for years: "Hey man, we can't predict the weather, so why should we believe scientists about climate change?" The only question was who.

Stephens' argument, that faulty snow forecasts reflect on scientists' ability to model long-term climate changes, sounds logical. But it breaks down completely with even a cursory understanding of how those systems work. Once again, the fallacy comes down to the fact that there's an important difference between weather and climate. Skeptical Science explains:

Atmospheric science students are taught "weather is what you get and climate is the weather you expect." This is why this common skeptical argument doesn't hold water. Climate models are not predicting day to day weather systems. Instead, they are predicting climate averages.

For sure, there's uncertainty in climate modeling, but that's not a reason to ignore their predictions. Here's the Union of Concerned Scientists' rundown on why that's so:

We have learned, for example, that the burning of fossil fuels and the clearing of forests release carbon dioxide (CO2) into the atmosphere. There is no uncertainty about this. We have learned that carbon dioxide and other greenhouse gases in the atmosphere trap heat through the greenhouse effect. Again, there is no uncertainty about this. Earth is warming because these gasses are being released faster than they can be absorbed by natural processes. It is very likely (greater than 90 percent probability) that human activities are the main reason for the world's temperature increase in the past 50 years.

...Scientists are uncertain, however, about how much global warming will occur in the future (between 2.1 degrees and 11 degrees Fahrenheit by 2100). They are also uncertain how soon the summer sea ice habitat where the ringed seal lives will disappear. Curiously, much of this uncertainty has to do with—are you ready?—humans. The choices we make in the next decade, or so, to reduce emissions of heat-trapping gasses could prevent catastrophic climate change.