A toast, to water conservation! 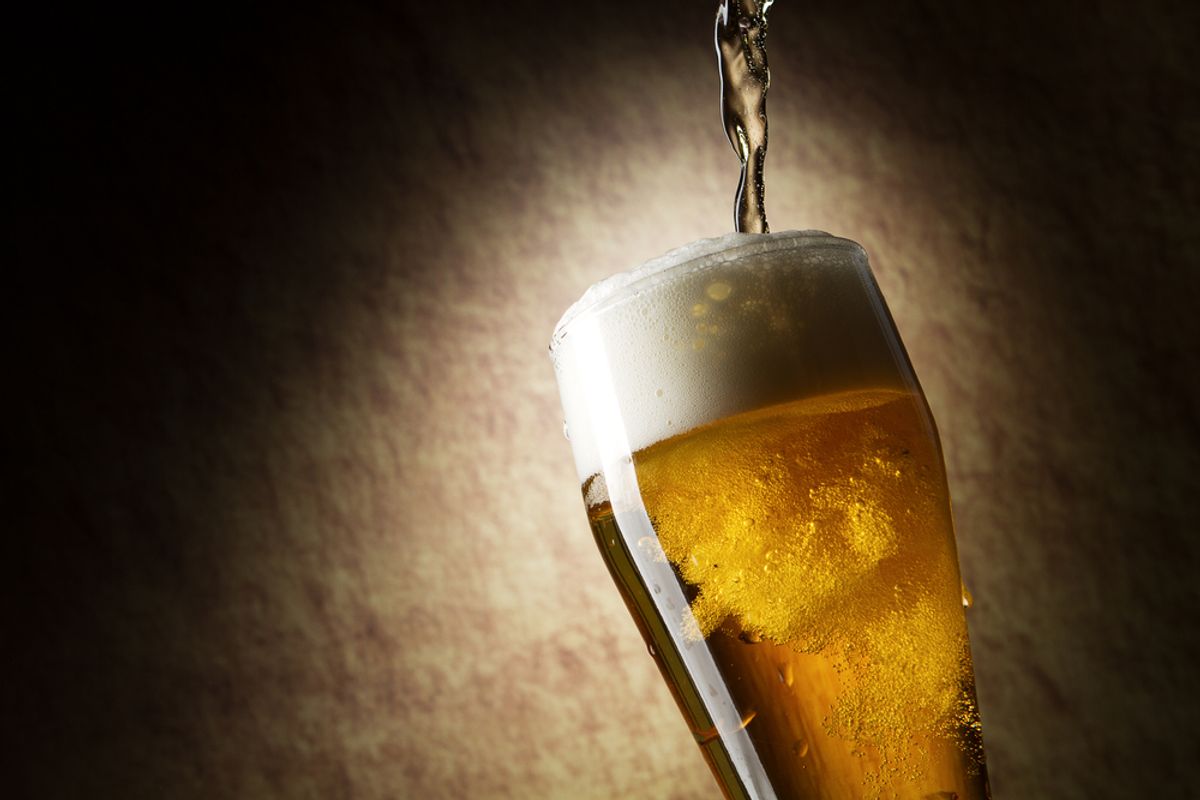 Coming soon to Portland (where else?): craft beer made from sewage water.

It's purified sewage water, to be more specific, that's been treated by Hillsboro Clean Water Services in Oregon -- and which they insist is cleaner than ordinary drinking water. It's subjected to ultra-filtration, reverse osmosis and enhanced oxidation; as a result, insists Mark Jockers, the company's government and public affairs manager, "the water that comes from the high purity water system is the cleanest water on the planet."

That high a level of purity doesn't matter so much for human safety, the Oregonian explains, but it is the kind of thing that can influence beer: one home brewer, who participated in a competition held last year by Clean Water Services, described it as a "blank slate" a.k.a "a brewer's dream.

If water drawn downstream from a sewage treatment plant -- treated water made up about 30 percent of the mix -- was so good, the company is better that water drawn directly from the plant will be even better. And so it's organizing a team of home brewers -- the "Oregon Brew Crew" -- to try it out. (Side note: can't wait to hear what names they up with.)

This is all a small experiment -- the beers won't be sold in stores -- but according to the state's Department of Environmental Quality, this is still the first time they've ever considered letting people drink wastewater. The Oregon Health Authority's already decided it's cool with it, Oregon Public Broadcasting reports, but Clean Water Services is still waiting for the approval of the state Environmental Quality Commission (the hearing's on February 12), and will need additional state approvals before the beer's legal to drink.

“What we’re really trying to do here is start a conversation about the nature of water, and there’s no better way to start a conversation than over a beer,” Jockers explained. He raises a valid point. It sure is a lot more fun to talk about the possibility of turning to treated wastewater when it concerns an alcoholic novelty, as opposed to, say, the only option for getting drinking water to a drought-stricken city, as was on the table last year in Wichita Falls, Texas. Distasteful as the idea of downing toilet water might strike you, take a look at the current drought conditions in Oregon before writing it off entirely.