The Senate just voted to approve the Keystone XL pipeline 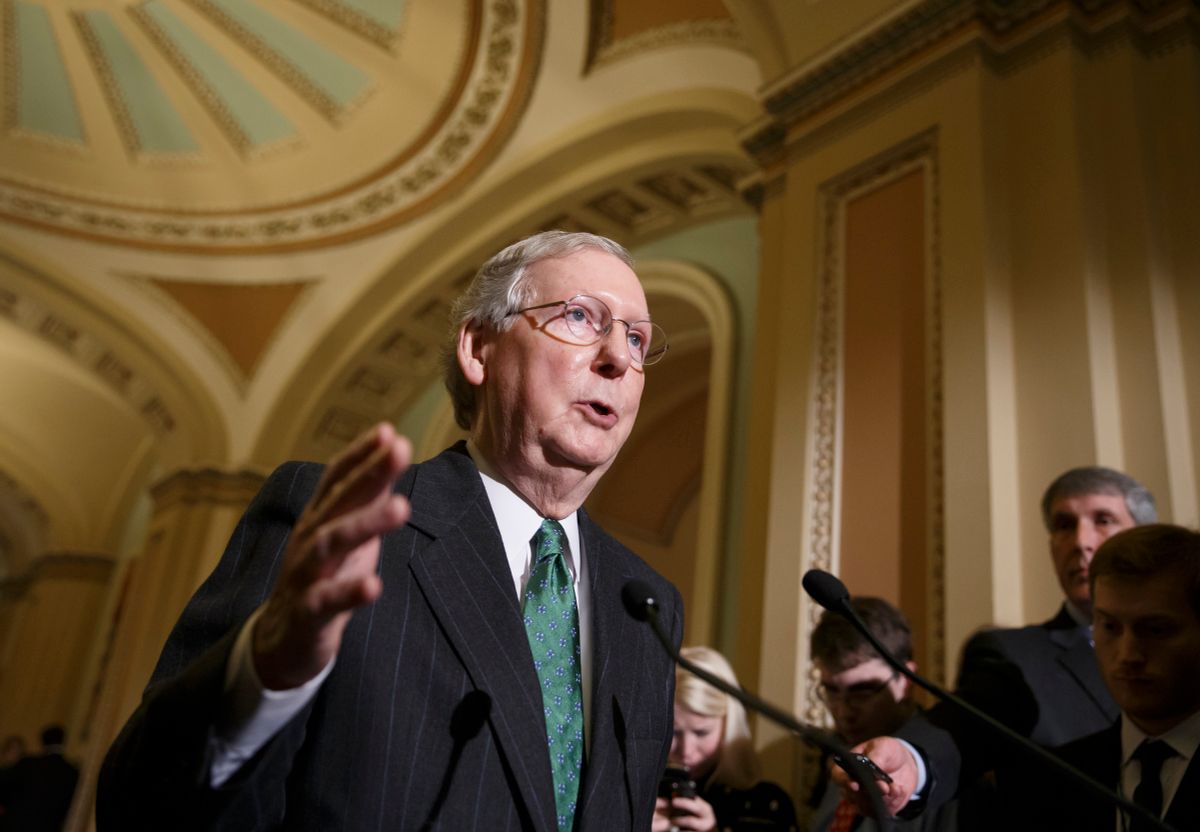 After more than two weeks of intense debate and more amendments than were voted on in all of 2014, the U.S. Senate Thursday voted 62 to 36 to pass a bill approving the Keystone XL pipeline. The House passed a similar bill three weeks ago.

The White House has already indicated that President Obama will veto the bill when it lands on his desk, likely early next week -- a sentiment that it reiterated Thursday morning. The Senate did not garner the necessary votes to override a veto, meaning the final decision on the pipeline continues to rest with the president, who maintains that he's waiting on the results of additional reviews about the pipeline's potential impact, which are due February 2, before making a decision.

Senate Majority Leader Mitch McConnell (R-Ky.) said the lengthy debate was proof that the Republican-controlled Senate is prepared  “work hard for the middle class, even in the teeth of opposition from powerful special interests.” All Republicans, and nine Democrats, voted in favor o fthe bill.