A juror in the Vanderbilt University gang rape case was a victim of assault. The defense is crying foul 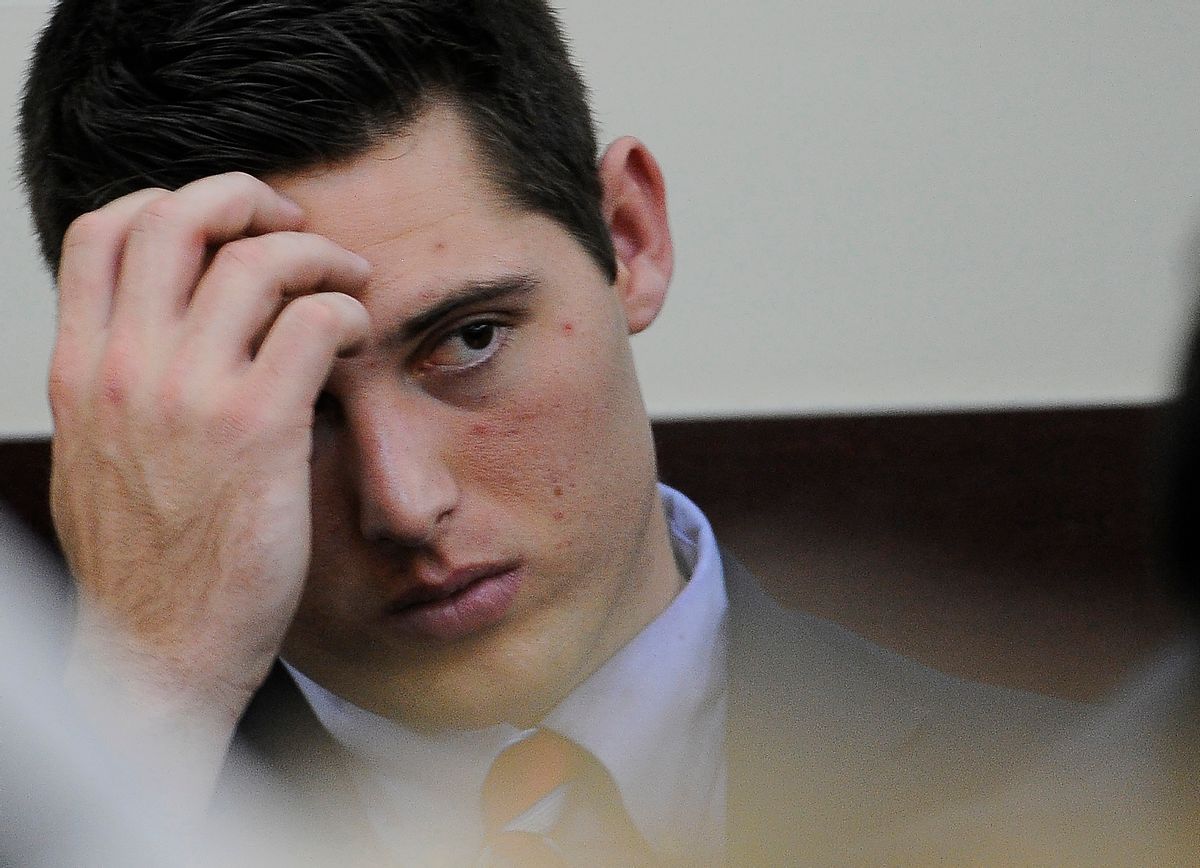 Two former Vanderbilt University football players were convicted this week of raping an unconscious woman in June of 2013, but the defense team for one of the men wants the verdict thrown out because one of the jurors did not disclose that she or he was a victim of sexual assault.

Attorneys for Brandon Vendunburg have filed a motion to have the verdict vacated, according to a report from ABC News:

ABC News has confirmed that the juror in question, whom ABC News has decided not to identify, was a victim of statutory rape 15 years ago, and his or her attacker was sentenced to 12 months in jail and 60 months of probation for the crime, but the juror never revealed that information during the jury selection process.

In a statement to ABC News, the attorney for the juror said that the "past situation has zero similarity to the facts presented within the Vanderbilt trial... nor did the past situation have any impact upon deliberations or decision-making in this case."

Vandenburg's defense said it now plans to file a motion to have the verdict vacated, which, if granted, means the judge could declare a mistrial, and the guilty verdict could be overturned.

Vandenburg and his former teammate Cory Batey were convicted this week on charges including aggravated rape and aggravated sexual battery. Two other men were also charged in the assault and are waiting to stand trial. Vandenburg did not touch the woman on the night of the assault, but cheered his teammates on throughout the rape, which was recorded with a cell phone. Batey forced his penis, his fingers and a water bottle into the woman's body. Vandenburg urged him to "squeeze that shit" after he penetrated her with the bottle. Batey ended the assault by urinating on his victim.

Three of the jurors spoke to ABC after the verdict was announced, and said that the video and photographic evidence was the biggest factor in their decision to convict on all charges. One juror directly addressed the decision to hold Vandenburg criminally responsible for the assault.

"I do hold [Vandenburg] criminally responsible for what occurred to [the victim] in that room," said Dr. Corbi Milligan. "It was horrific. ... She was horribly victimized, and as difficult as it was for us to have to render that verdict, it was justice, and it had to be done."

Another juror, Dr. Deirde Young, said she had never seen anything like what was captured in the cell phone footage of the rape. "I asked myself, 'how could they do this to that young lady?' There can't be enough explanation to me," she said. "I don't know, I think they need to do some real soul searching. I've never experienced anything like these young men."