The real cost of cheap meat: Factory farms could be lowering our resistance to disease 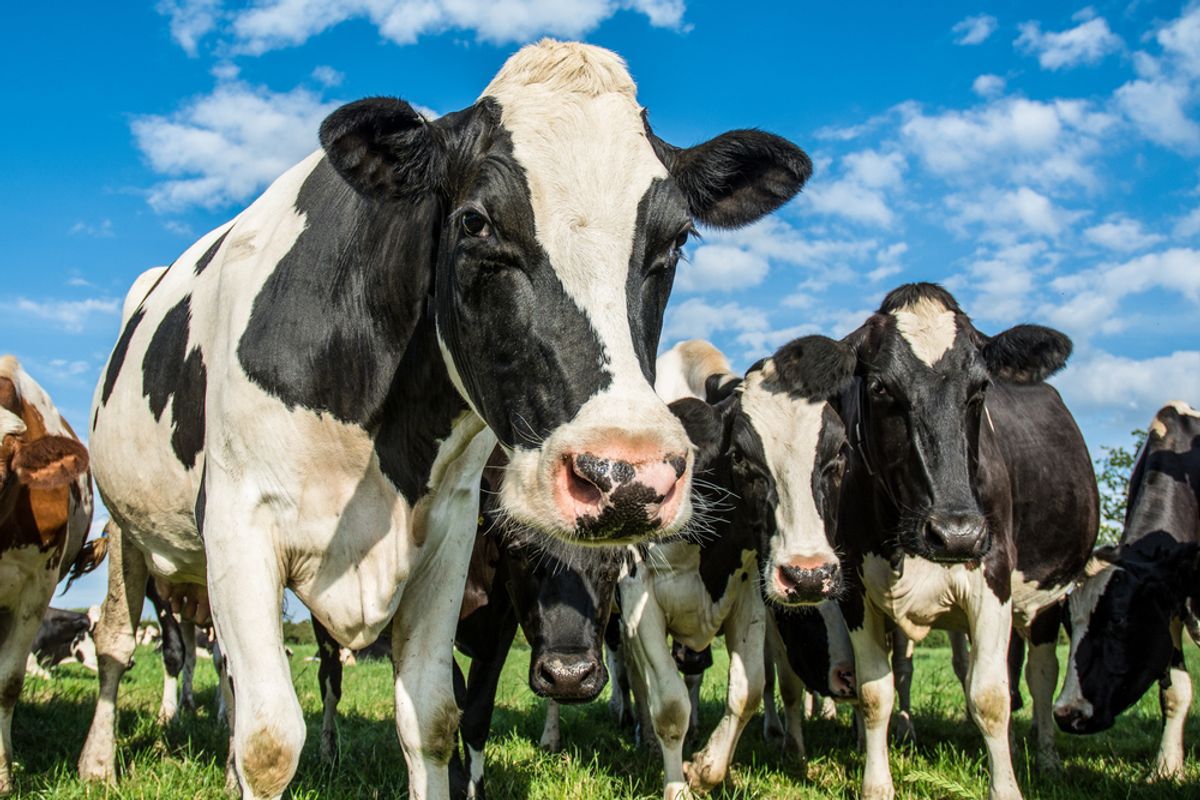 Massive cow feedlots are releasing antibiotic-resistant superbugs into the air — gene sequences that can travel far and wide and even weaken humans' resistance to diseases.

One of the most startling findings was that the air samples taken some 60 feet away from the feedlot had the same level of Monensin, an antibiotic given to cows to increase their rate of weight gain and help stave off disease, that was seen inside "large scale swine production houses."

Even worse, the study authors write that the "feedyard pen floor material, which consists primarily of urine and fecal material, becomes dry and brittle, thus becoming source material for fugitive dust." When the dust rises up into the air, it carries with it antibiotic genes, antibiotics and fecal microbes.

The study took place in Oklahoma, Kansas, Nebraska and Colorado — states that regularly experience huge wind gusts and dry storms that can sweep particles from the feedlots even farther away. The authors even wrote that the winds could sweep feedlot materials "across the region and continent."

The researchers are careful not to say whether these particles can have negative effects on human health. But as the Natural Resources Defense Council notes, antibiotic-resistant superbugs can get into the human population and make antibiotics less effective at treating human diseases.

"Shelter Going All 'NCIS' To Get Little Dogs Adopted"