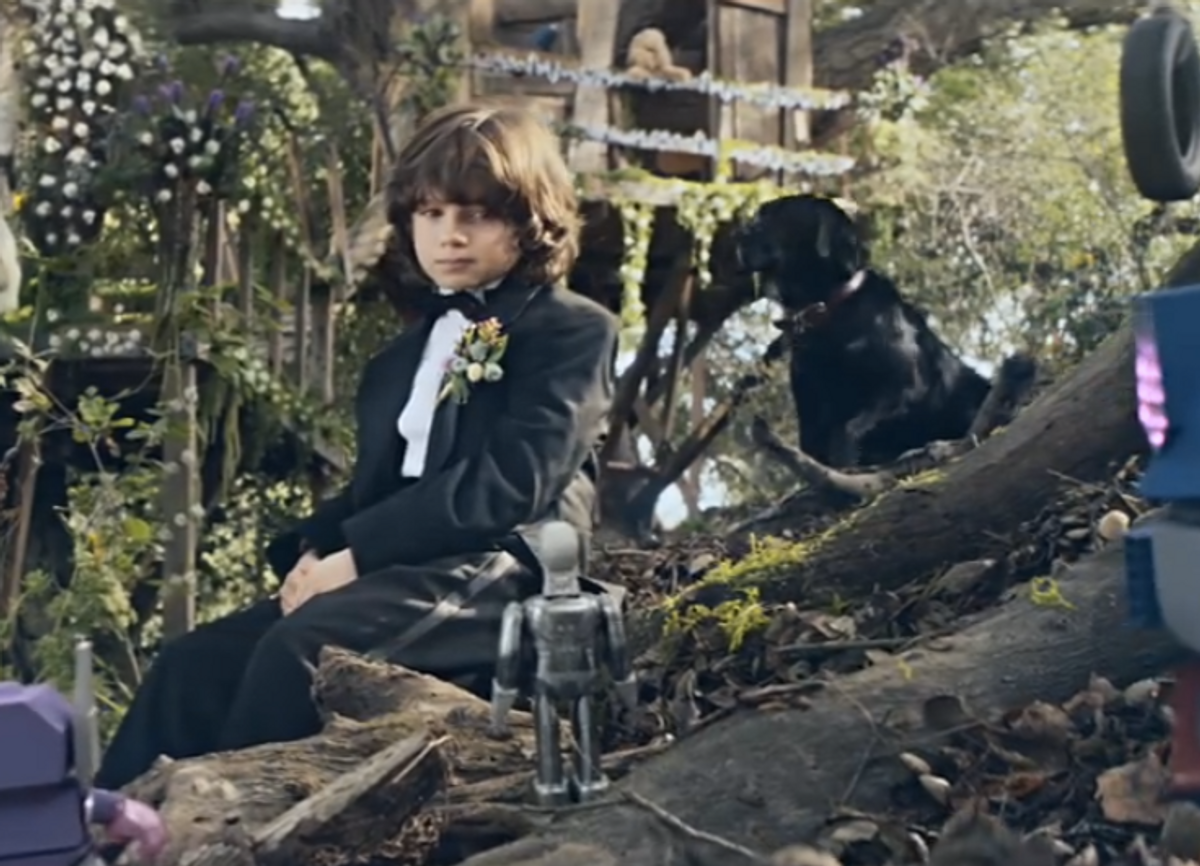 There have been several tear-jerker commercials during the first half of the Super Bowl: Nissan's sentimental father/son ad, Budweiser's puppy/Clydesdale love. Neither of the aforementioned ads came close to Nationwide's emotionally manipulative "Make Safe Happen" commercial.

The ad was the second Nationwide commercial to air during the game, and the two couldn't be more different. (To be fair, we were warned.) "Make Safe Happen," according to Ad Week, "is a partnership with Safe Kids Worldwide and Nationwide Children's Hospital in Ohio." I won't spoil the ad with a description, but you may want tissues ready. Watch below:

And if you need some humor following those emotional 45 seconds, here are some Twitter responses to perk you up: