Packaged toddler food has way too much salt and added sugar 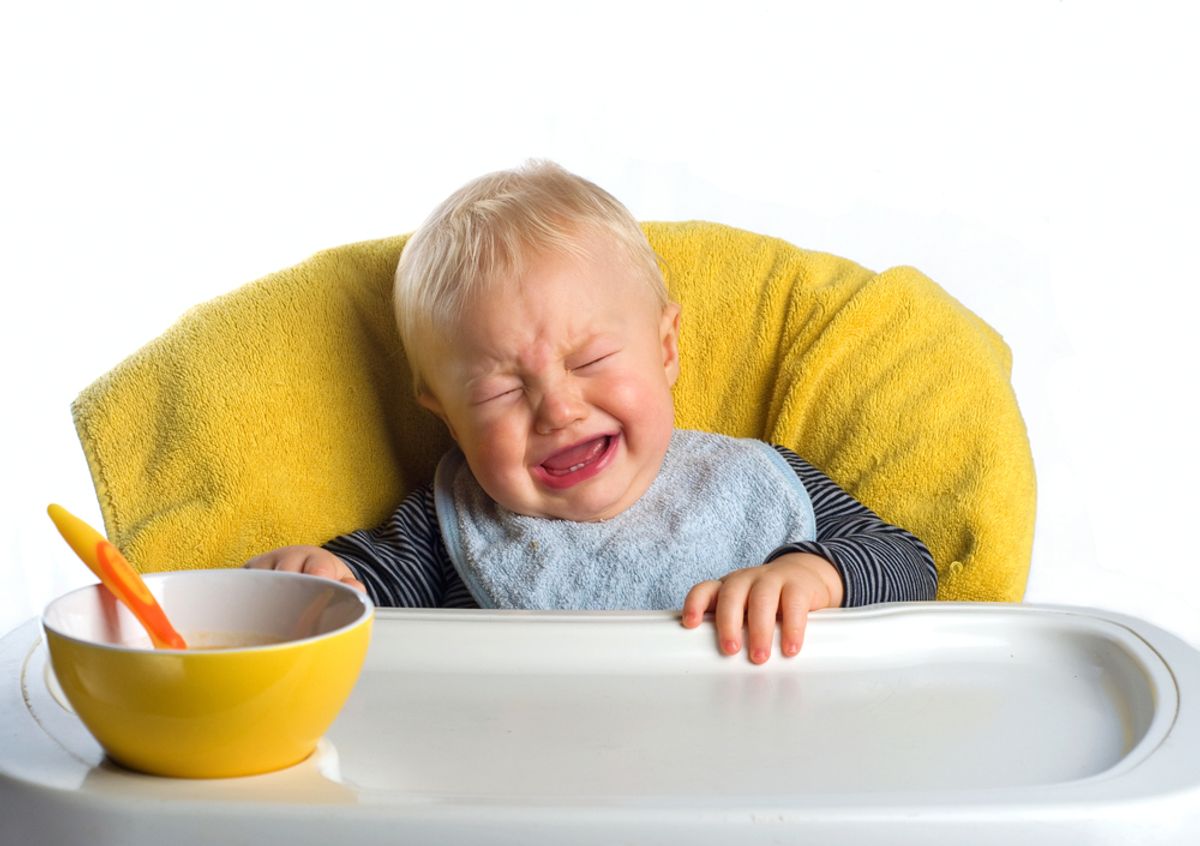 A new study conducted by the Centers for Disease Control and Prevention has found that most packaged foods marketed to toddlers (one- to three-years-old) contain far too much sugar and sodium. 72 percent of the dinners examined in the study, published Monday in the journal Pediatrics, exceeded recommended sodium limits.

"Some of the foods had about similar [sugar or salt] content to what we see in adult foods," said the study's lead author Mary Cogswell, a scientist in the division for heart disease and stroke prevention at the CDC in an interview with Live Science. "For example, in the category of savory snacks or salty snacks, the average sodium concentration, or amount of sodium per 100 grams, was about the same as you see in plain potato chips."

The study notes that almost one in four U.S. children ages 2 to 5 are overweight or obese -- and that almost 80 percent of kids ages 1 to 3 exceed the recommended maximum level of daily salt, which is 1,500 milligrams. Excess sugar and salt can contribute to obesity and elevated blood pressure even in childhood, but also later on.

"We also know that about one in nine children have blood pressure above the normal range for their age, and that sodium, excess sodium, is related to increased blood pressure," said Cogswell. "Blood pressure tracks from when children are young up through adolescence into when they're adults. Eating foods which are high in sodium can set a child up for high blood pressure and later on for cardiovascular disease."

The Grocery Manufacturers of America, a trade organization that represents toddler food companies, disputed the study's findings, noting that it "does not accurately reflect the wide range of healthy choices available in today's marketplace ... because it is based on 2012 data that does not reflect new products with reduced sodium levels."

Additionally, the report "could needlessly alarm and confuse busy parents as they strive to develop suitable meal options that their children will enjoy."