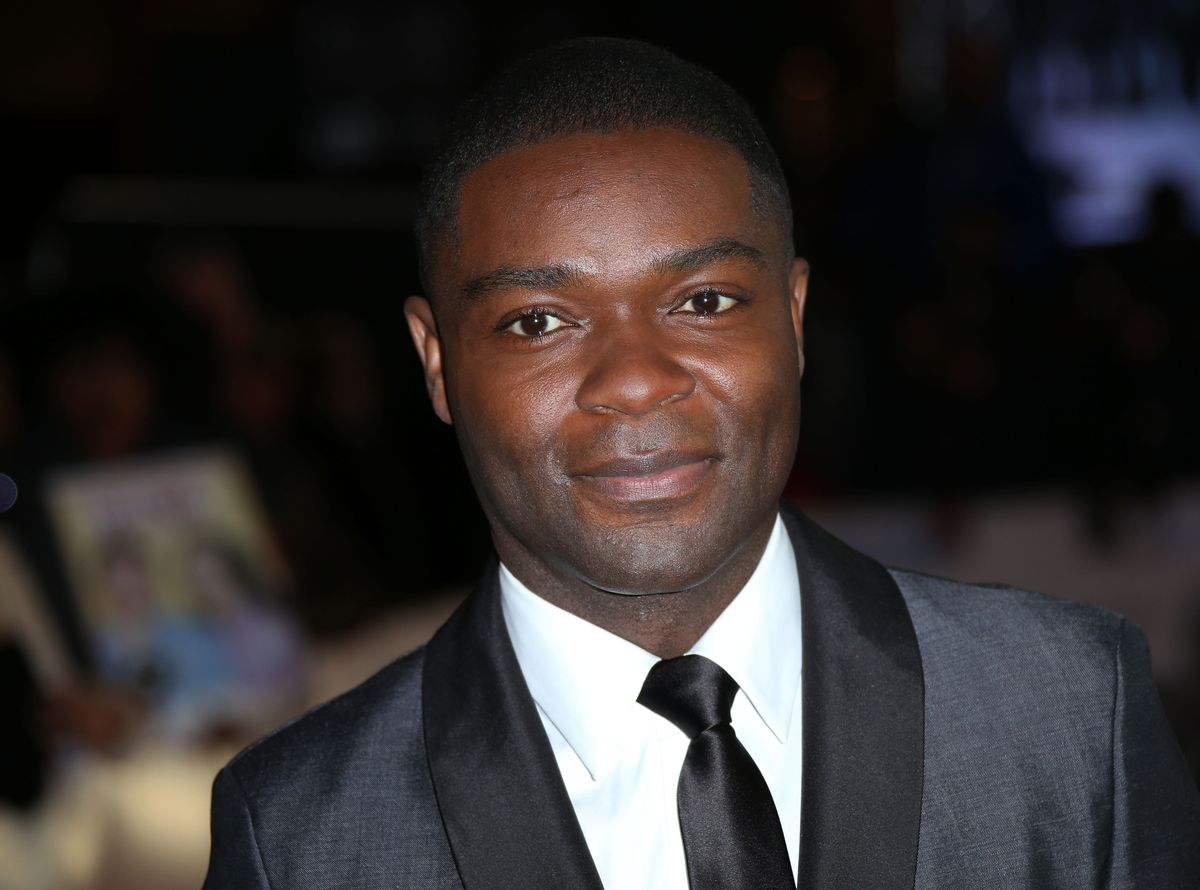 The star of "Selma," David Oyelowo, had some frank words for the Academy of Motion Pictures Arts and Sciences about the treatment of black actors, and the roles they are recognized for.

Oyelowo sat down for a candid discussion at the Santa Barbara International Film Festival on Sunday night. There the actor was being honored as one of 2014's virtuoso actors. During the interview Oyelowo was asked what it was like being "the subject of Oscar snub outrage," after he was not nominated for his portrayal of Martin Luther King Jr. in "Selma."

"Are you like, 'Yeah, people get angry that I wasn't nominated' or do you want to tell people, 'It's okay, I'm gonna be alright,'" moderator David Karger inquired.

After making jokes about calling for calm, but secretly wanting people to be angry, Oyelowo gave a diplomatic yet honest response.

"No, look, historically — this is truly my feeling," Oyelowo began. "I felt this before the situation we're talking about and I feel it now. Generally speaking, we, as black people, have been celebrated more for when we are subservient, when we are not being leaders or kings or being at the center of our own narrative."

Oyelowo gave the example of Sydney Poitier winning for "Lilies of the Field" and not "In the Heat of the Night," and stated that he thought Denzel Washington should have won an Oscar for portraying Malcolm X.

"So this bears out what I'm saying, which is we've just got to come to the point whereby there isn't a self-fulfilling prophecy — a notion of who black people are — that feeds into what we are celebrated as, not just in the Academy, but in life generally," the star of "Selma" stated. "We have been slaves; we have been domestic servants; we have been criminals; we have been all of those things. But we have been leaders; we have been kings; we have been those who changed the world."

Oyelowo also discussed how difficult it was to get films like "Selma" made, citing the recent commercial success of "12 Years a Slave" and "The Butler" for slowing turning the tide.

"So you have a very nice white person who holds black people's hands through their own narrative," Oyelowo stated about films, and fear of white guilt. "We don't want to see that pain again, so you don't even go into what that pain was in an authentic way. Both of those things are patronizing to the audience. You can't have people curating culture in this way when we need to see things in order to reform from them."

Hear the entire answer below: