"That's how you got addicted to heroin": The strangest Super Bowl spot we've ever seen 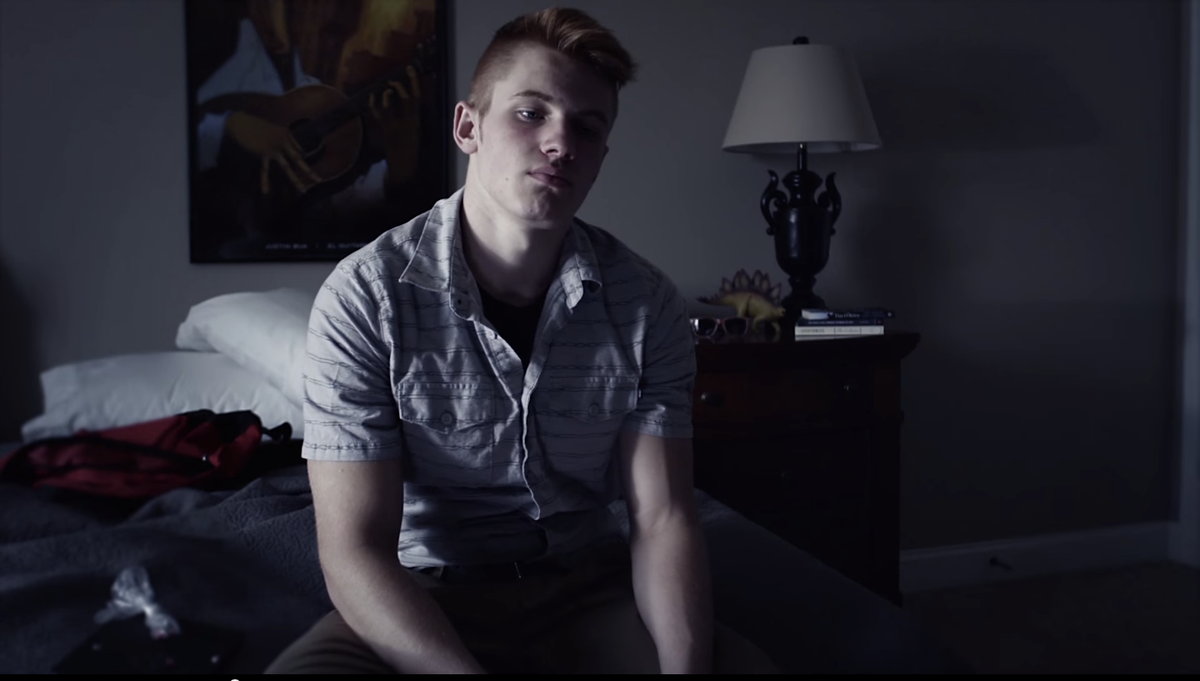 Many of us probably missed one of the oddest spots to ever score airtime during the Super Bowl, because it only played in the St. Louis area. The ad, created by the National Council on Alcoholism & Drug Abuse, sought to "raise awareness about the heroin and prescription painkiller epidemic in the St. Louis area."

The 60-second spot features a mother coming home to find her son dead in his bed, having overdosed on heroin or prescription painkillers. The serious subject matter is overshadowed by over-the-top acting and a bizarre twee song featuring the lyrics:

First you stole prescription pills from your mom
You threw back a few and then they were gone
So you're jonesin' real bad, yeah, you need some more.

So you call a shady guy and say you're lookin' to score
And that's how, how you got addicted to heroin.

The NCDA said that the juxtaposition between the dark subject matter and the terrible, bouncy song was "an intentional choice that reflects the stark contrasts of these real-life situations."

"Our region has lost nearly 2,300 young people since 2007," said the organization's director Howard Weissman in an interview with the St. Louis Post-Dispatch. "If 2,300 young St. Louisans had died as a result of anything else, there would have been a massive public health response. But with drugs, we tend to bury our heads in the sand or blame the victim."

Watch the video below, but be warned: you will be humming this song to yourself until you die.