The most epic lip-sync battle ever: Will Ferrell, Kevin Hart and Jimmy Fallon take it to the next level

Everything from "Frozen" to Katy Perry -- these guys rock the house 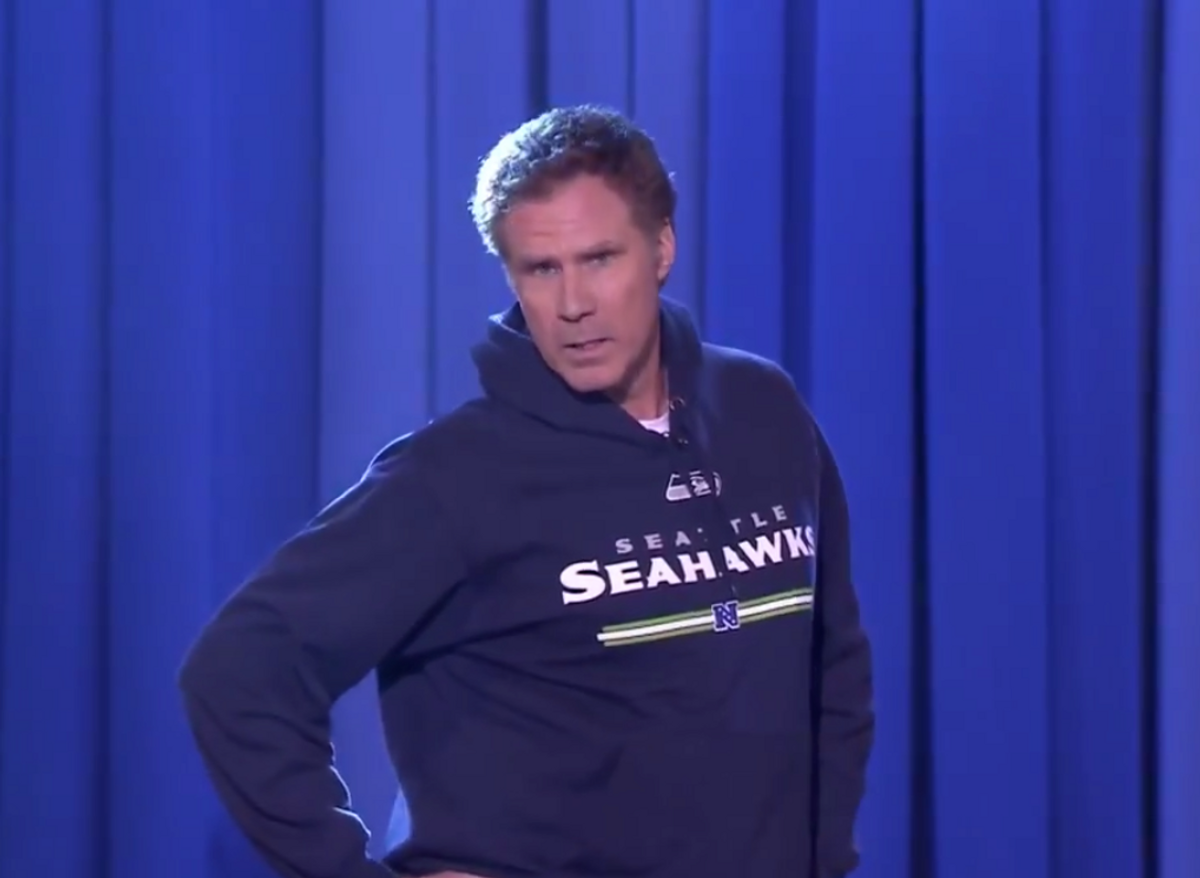 Jimmy Fallon kept the party going in a special post-Super Bowl iteration of "The Tonight Show." The celebrity-packed show featured a performance from Ariana Grande, appearances by Patriots players fresh off their win, and an a cappella version of "We Are the Champions."

The highlight, however, was a lip-syncing battle between Will Ferrell, Kevin Hart and Fallon. It may have been the best, most over-the-top competition yet. There was emotional crooning, ripped pants, a special guest and a little Beyoncé. Watch below: