Glenn Beck compares anti-vaxxers with Galileo: "Nobody that hasn't done their homework says no to vaccines" 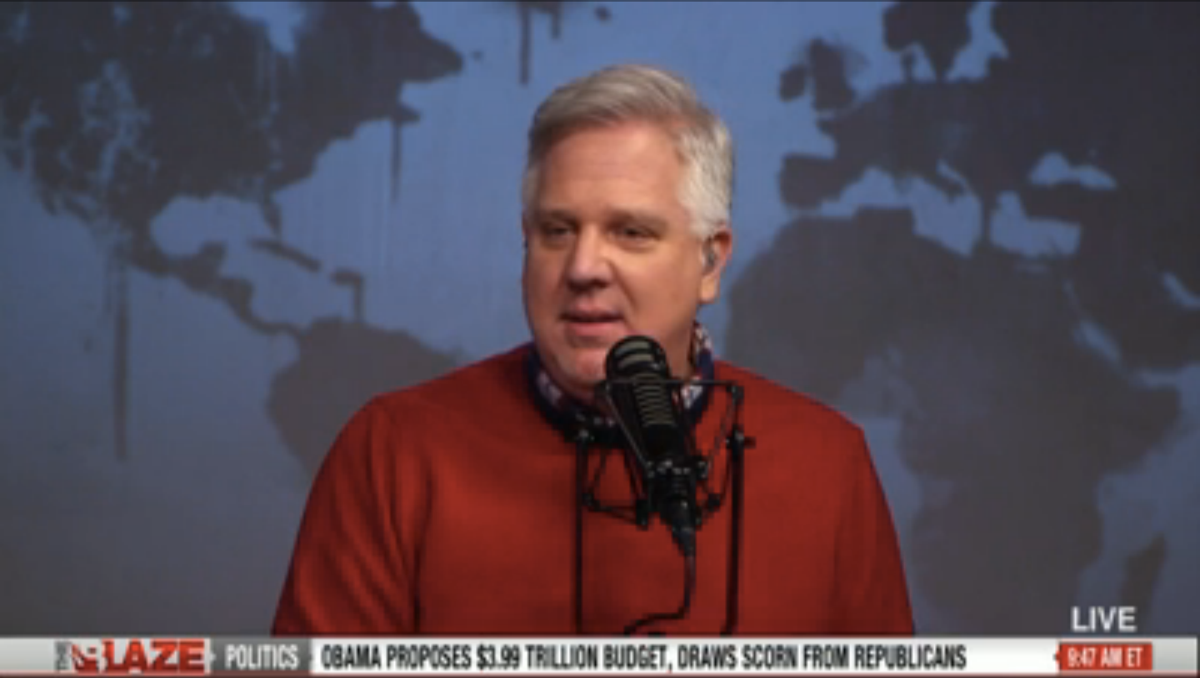 Glenn Beck, the ultra-conservative, needlessly troll-y commentator and founder of The Blaze, joined the national vaccination debate (why this is an actual thing is lost on me). With his comments, Beck did the verbal equivalent of throwing gasoline on a fire and running away giggling.

"We also don't know what's going on with autism," he said, promoting a thoroughly debunked anti-vaxx myth. "If you happen to be a parent and you say, you know, 'I'm sorry. God gave me a brain, God gave me personal choice and responsibility for those choices, I'm going to say no to those vaccines because I've done my homework. Nobody that hasn't done their homework says no to vaccines."

Beck and his co-host then have a completely asinine conversation about how even though science shows that autism and vaccines aren't connected, that's not good enough.

"Where is anybody saying, 'My gosh, we're living in the days of Galileo!'" he continued. "The Church has become the state, and if you don't practice their religion exactly the way they tell you to practice it, you're done. How many people have lost their jobs, have lost their credibility?"

So, Beck is equating anti-vaxxers (who often invoke religion and belief exemptions to get out of vaccinating children) with Galileo, a scientist, and scientists with the Church? Cool, cool, cool.