Monogamy is the natural way for humans -- but so is polygamy 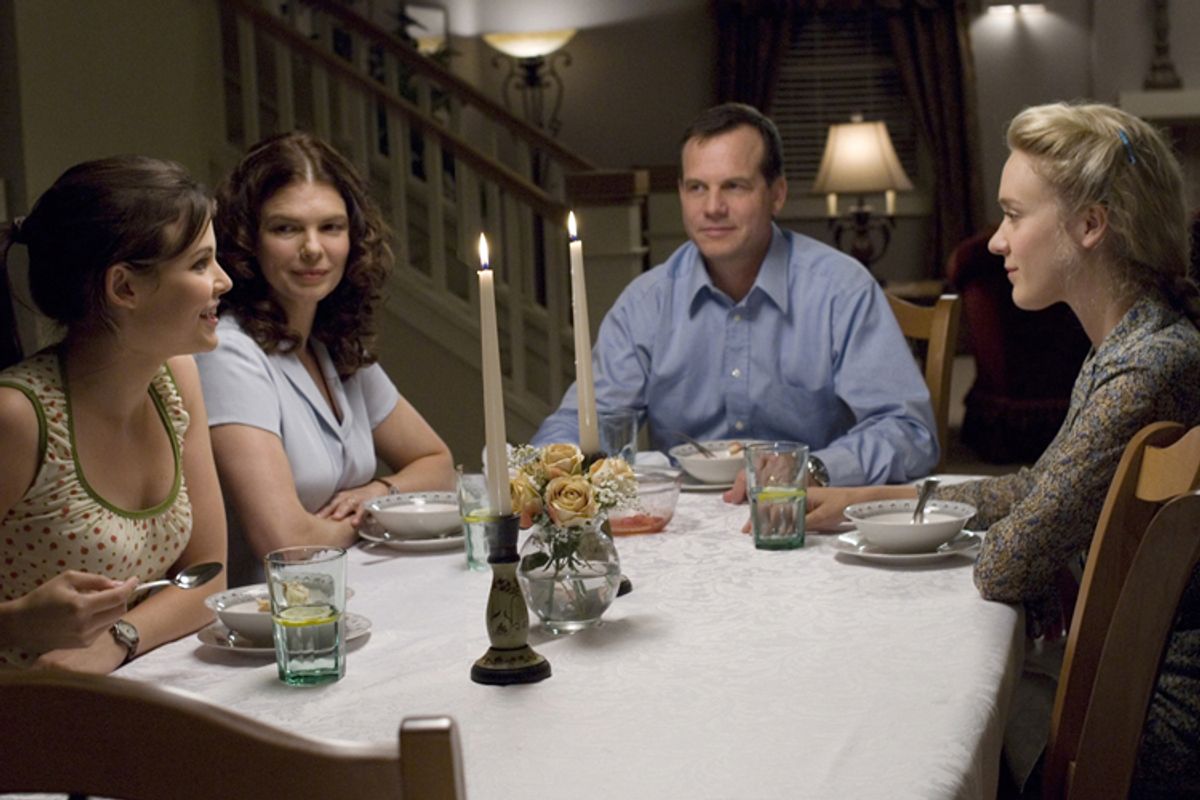 On Wednesday, scientists offered up what could be seen as fantastic news for lovers of "traditional" marriage: sexual monogamy seems to be the natural way for human beings. But, uh, so does polygamy.

According to a team of researchers at the University of Oxford, human sexuality and mating habits -- which, obviously, cannot be categorized as uniformly monogamous or polygamous, as with other species -- fit fairly neatly into two categories. Instead of being a bell curve of sexual diversity (with general patterns in the middle and extremes on either end), as some scientists believed, researchers have found that humans either tend to be faithful ("stayers") or promiscuous ("strayers"). Via AFP:

Wlodarski and a team looked at two potential indicators of sexual behaviour.

One source was an online questionnaire on sexual habits, completed by 585 North American and British respondents between the ages of 18 and 63, who on average were nearly 25. [...]

Put together, the datasets showed that 57 percent of men were more likely to be promiscuous, and 43 percent faithful.

This balance inversed among women — 47 percent fell within the “stray” category and 53 percent in “stay”.

In addition to polling respondents, though, the researchers also looked at participants' finger length in what's known as a 2D:4D study, which evaluates the length of a person's ring finger to determine how much testosterone he or she was exposed to in utero. The longer a person's ring finger compared to the index finger, the higher the likely rates of fetal testosterone exposure; this, the scientists found, is correlated with higher rates of promiscuity.

But fetal development alone, of course, cannot explain why some people seek longterm sexual partnerships while others seek casual flings. Environment and socialization also contribute hugely in under-explored ways, the researchers noted. And, as culture likely plays a huge role in people's sexual and relationship proclivities, it's interesting that the study polls participants from two Western societies. The culturally limited sample might make it difficult to extrapolate and apply the findings to all of humanity, but it also opens up room for more fascinating research.