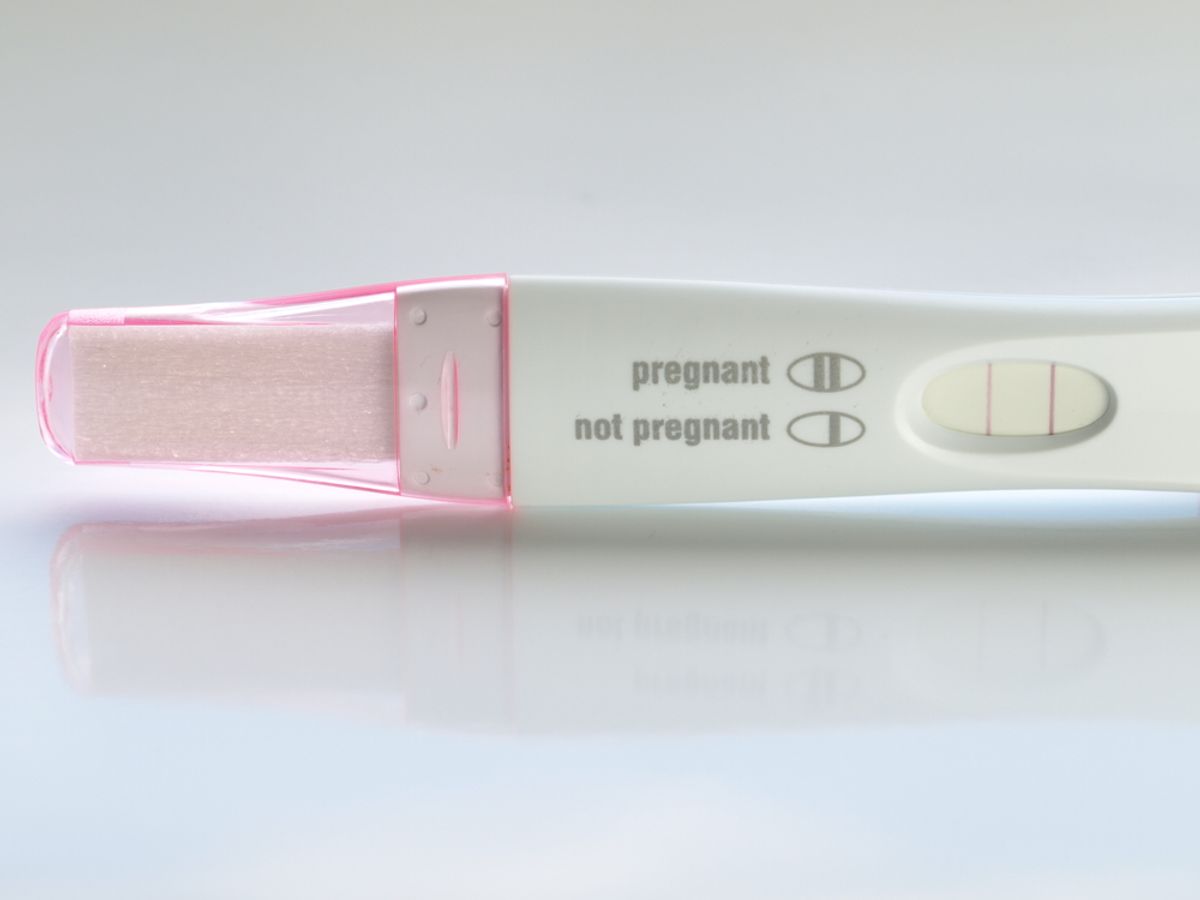 The debate over contraceptive access in the U.S. has gotten exhausting. We know that when women have the opportunity to use affordable, safe birth control, it reduces the rate of unplanned pregnancy, which in turn can reduce the rates of abortion, single parenthood, income inequality, depression, anxiety ... the list goes on. Contraceptive access and reproductive autonomy are considered crucial to women's economic opportunity and to family welfare. And lack of access to birth control doesn't simply limit women's opportunities; it can also be life-threatening.

And, according to a new study from the European Society of Human Reproduction and Embryology, it can also be said to cause an estimated 15 million unwanted pregnancies around the world each year -- and that's only among a third of the global population. In a poll of women from 35 low- to middle-income countries, researchers found that the overwhelming majority of unwanted pregnancies could have been avoided with basic, modern birth control. Via the press release:

The authors of the study point out that women who become pregnant unintentionally in these countries may face a stark future including death, disease, disability or lower educational or employment opportunities. In addition, many unintended pregnancies end in induced abortions. The burden of unwanted pregnancies falls hardest on the poor and less well educated. [...]

The poorest and least well-educated women were the least likely to use modern contraception. Among the 14,893 women who did not use contraception and did not want to get pregnant, the main reason given for non-use was fear of side-effects and health concerns; 5,559 women (37%) gave this reason, and, interestingly, this response was evenly distributed among women in all wealth categories, although the majority of them (67%) had not completed secondary education.

Interestingly, the misconceptions surrounding contraception that led so many respondents to avoid it also permeate the dialogue about contraceptive access in the U.S.. But, according to one of the study's authors, Howard Sobel, myths about the ramifications of modern birth control use aren't backed up by science -- and they pose serious threats to women who face unwanted pregnancies in places with restrictive reproductive healthcare options, including many of the countries in the study, but also most of the southern United States.

"Health workers have an important role to play in reassuring, educating, treating symptoms and finding the methods that best suit an individual," Sobel said. "However, frontline health workers need the skills to do this, and our experience has been that many have the same misconceptions. We could prevent the overwhelming majority of pregnancies if we could debunk the myths and misperceptions about modern methods and use long-term methods of contraception, such as implants and intrauterine devices." And, he added, by making contraception affordable and widely accessible. What a surprise.