Breaking: Amy Pascal stepping down as head of Sony Pictures

In the wake of this fall's catastrophic Sony hacking scandal 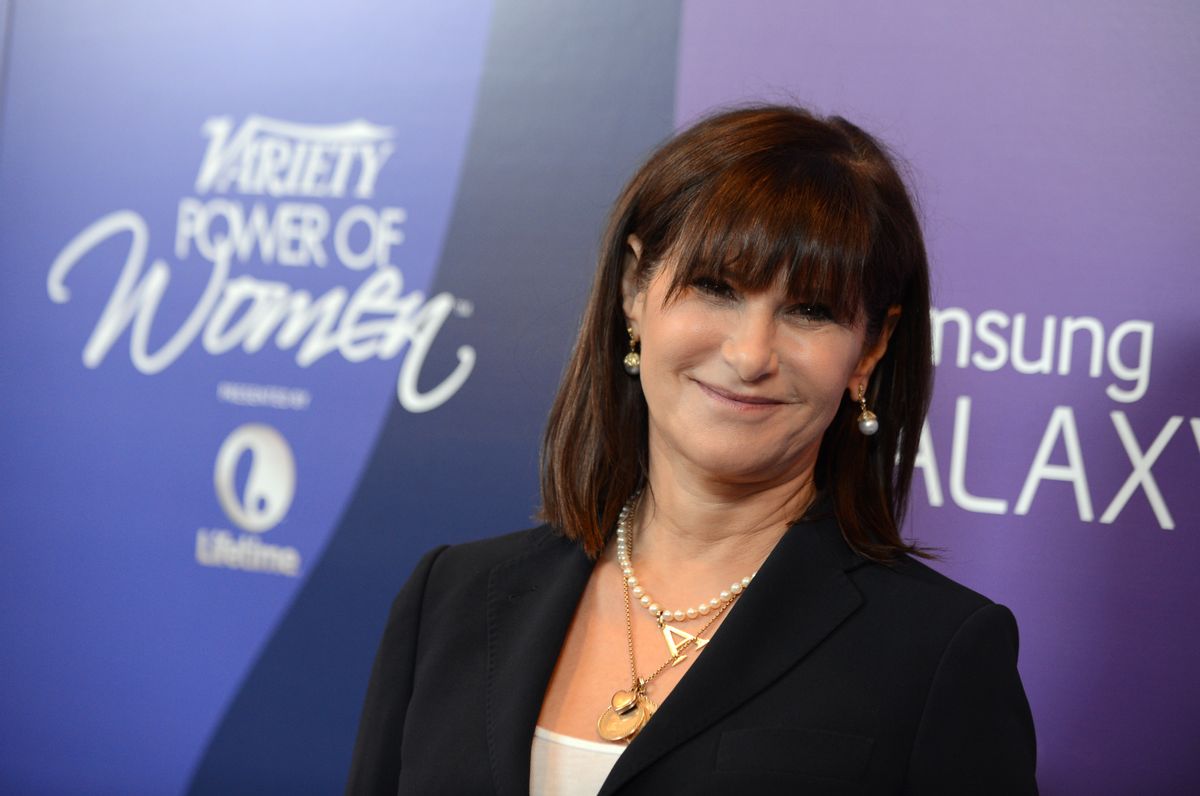 Deadline reports that Amy Pascal is stepping down from her post as co-chairman of Sony Pictures Entertainment. Rumors of her departure have been swirling in the wake of last fall’s catastrophic hacking scandal, in which scores of unflattering emails from Pascal to colleagues — including racist jokes between her and producer Scott Rudin about President Obama — were released into public domain.

The hack, which was launched by North Korea in response to Sony's release of "The Interview," was one of the most devastating security breaches in corporate history, which resulted in thousands of pieces of correspondence (and plenty of embarrassing celebrity gossip), as well as 47,000 social security numbers belonging to Sony staffers, being leaked to the press. After her departure, Pascal will reportedly remain at the studio in a production capacity.