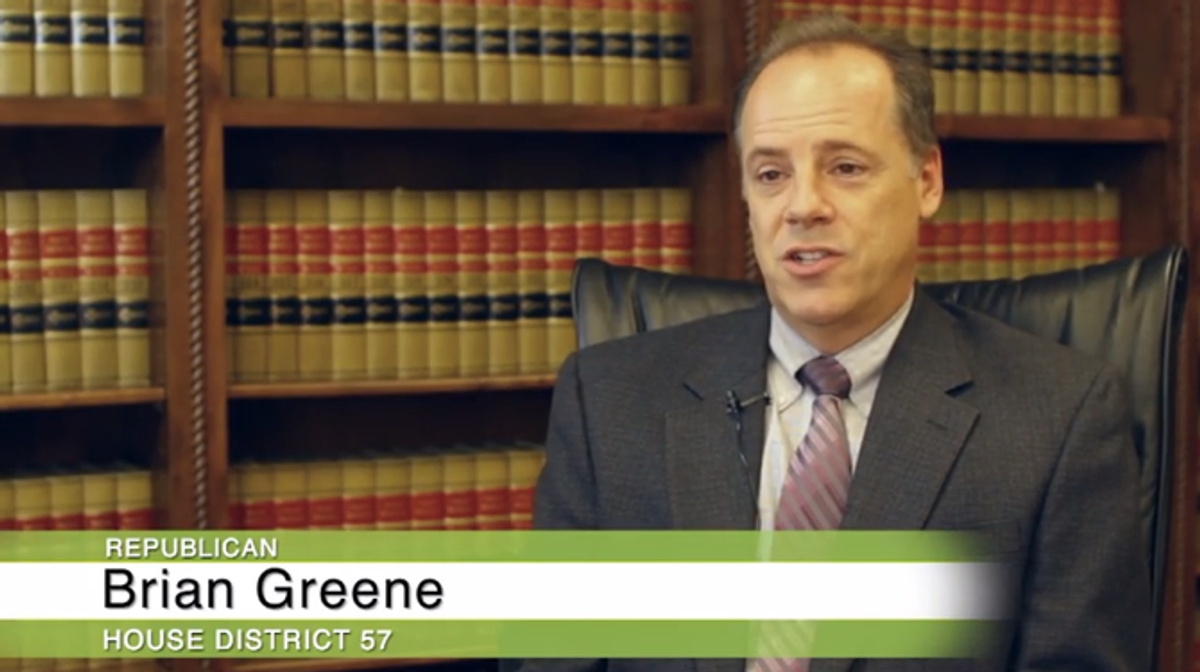 A state lawmaker in Utah is attempting to clarify a comment he made earlier this week questioning whether or not it should be considered rape if a husband has sex with his unconscious wife. During a debate on a measure that would tighten the state's definition of rape, Greene said, "It looks to me now like sex with an unconscious person is, by definition, rape. I hope this wouldn’t happen, but this opens the door to it: an individual has sex with their wife while she is unconscious — or he, the only other way around, if that’s possible, I don’t know. But a prosecutor could then charge that spouse with rape.

“I’m not at all trying to justify sexual activity with an unconscious person. It’s abhorrent to me,” he continued. But then questioned whether or not raping an unconscious person is “rape in every instance — dependent only upon the actor’s knowledge that the individual is unconscious. That’s the question. That’s what I struggle with.”

On Thursday, he offered the following statement to Fox 13 Salt Lake City:

There are comments I made in a committee meeting yesterday for HB74 that have been taken out of context and have allowed my intentions to be misinterpreted. I’m sorry for any unintended pain that my statements have caused.

I abhor sexual assault under any circumstances, including within marriage. Currently, under Utah law, sex with an unconscious person without consent is rape. I was concerned about a change in statutory language that would remove the element of consent and might have some unintended consequences.  I was attempting to clarify the issue through the committee’s discussion.

From the beginning I supported the intent of this bill and voted for it as it passed unanimously out of committee.  I strongly support closing any loopholes that allow offenders to evade prosecution and I believe this bill does that.