For the first time ever, the U.S. will have an envoy devoted to LGBT issues. The move comes at a pivotal moment 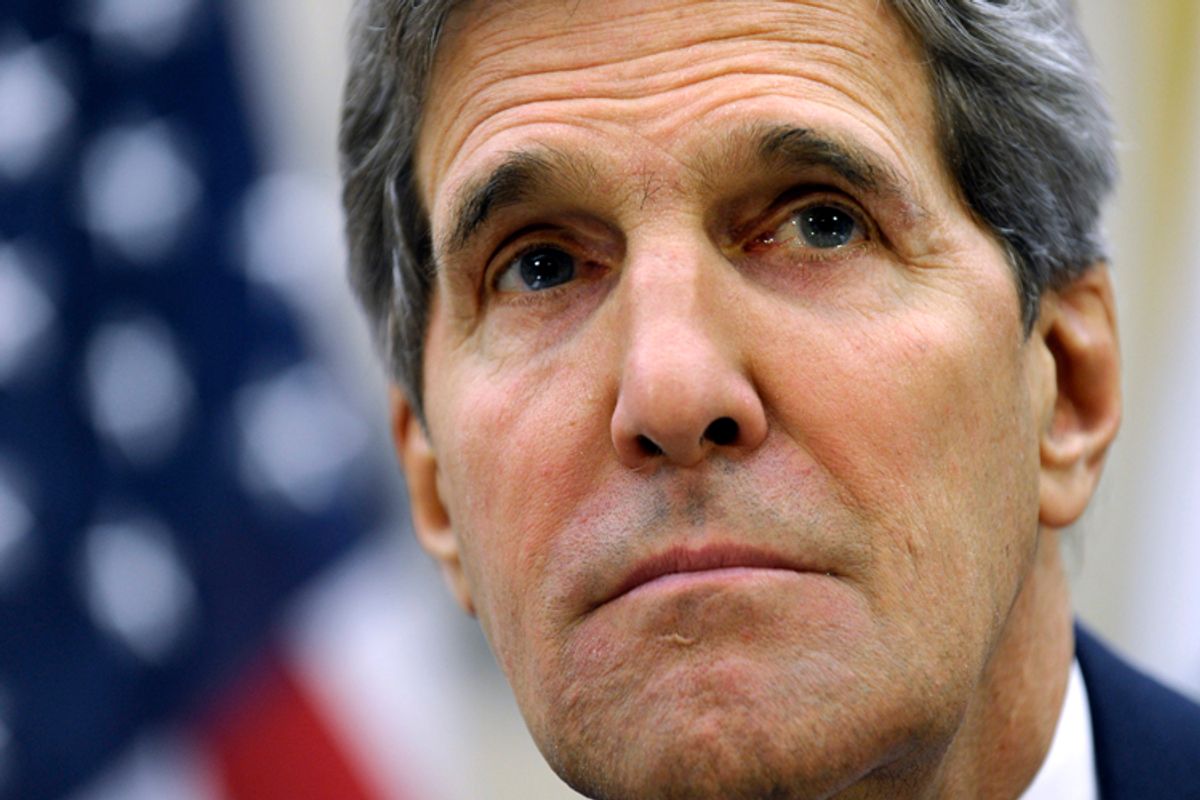 Later this month, the U.S. State Department will appoint a gay career diplomat to serve as the country's first-ever envoy for the rights of lesbian, gay, bisexual, and transgender people, a move that comes at a crucial moment for LGBT rights globally.

The news, first reported by the Boston Globe, comes after Sen. Edward Markey (D-MA) unsuccessfully proposed legislation in the last Congress creating such an envoy, although Markey and Rep. Alan Lowenthal (D-NY) reintroduced the legislation last week. Secretary of State John Kerry's decision to appoint an LGBT diplomat ensures that the department will have an official exclusively focused on the issue regardless of whether Markey and Lownenthal's legislation passes the Republican-controlled Congress.

State Department officials are still in the process of vetting candidates for the post, the Globe reports, but it is certain that the appointee will be an openly gay Foreign Service Officer.

“It’s been long in the making, because the Secretary insisted the envoy be a career Foreign Service officer from inside the institution, someone who is part of the fabric of the institution, a diplomat by training,” a State Department official told the Globe. “We think of this new legislation as a very helpful vote of confidence, but we wouldn’t want to wait for passage to do something we’ve long thought was the right thing to do and which has been in process.”

The significance of the move should not be discounted. Even as the U.S. marches toward nationwide marriage equality, much of the world continues to persecute LGBT people.

Among the most odious assaults on LGBT rights has been Russia's. In 2013, President Vladimir Putin signed into law a bill that prohibits the dissemination of so-called gay propaganda, which could encompass anything from speech advocating LGBT equality to public displays of affection by same-sex couples. LGBT advocates say that the law has stoked a horrific environment of homophobic vigilantism. Fleeing the "nightmare" of gay life in Putin's Russia, an increasing number of gay Russians are applying for asylum in the U.S.

According to the United Nations, 78 countries still criminalize homosexuality, while seven permit death sentences for it.