In defense of divorce

Pols on both sides of the aisle obsess over the importance of "family structure." Here's why they miss the point 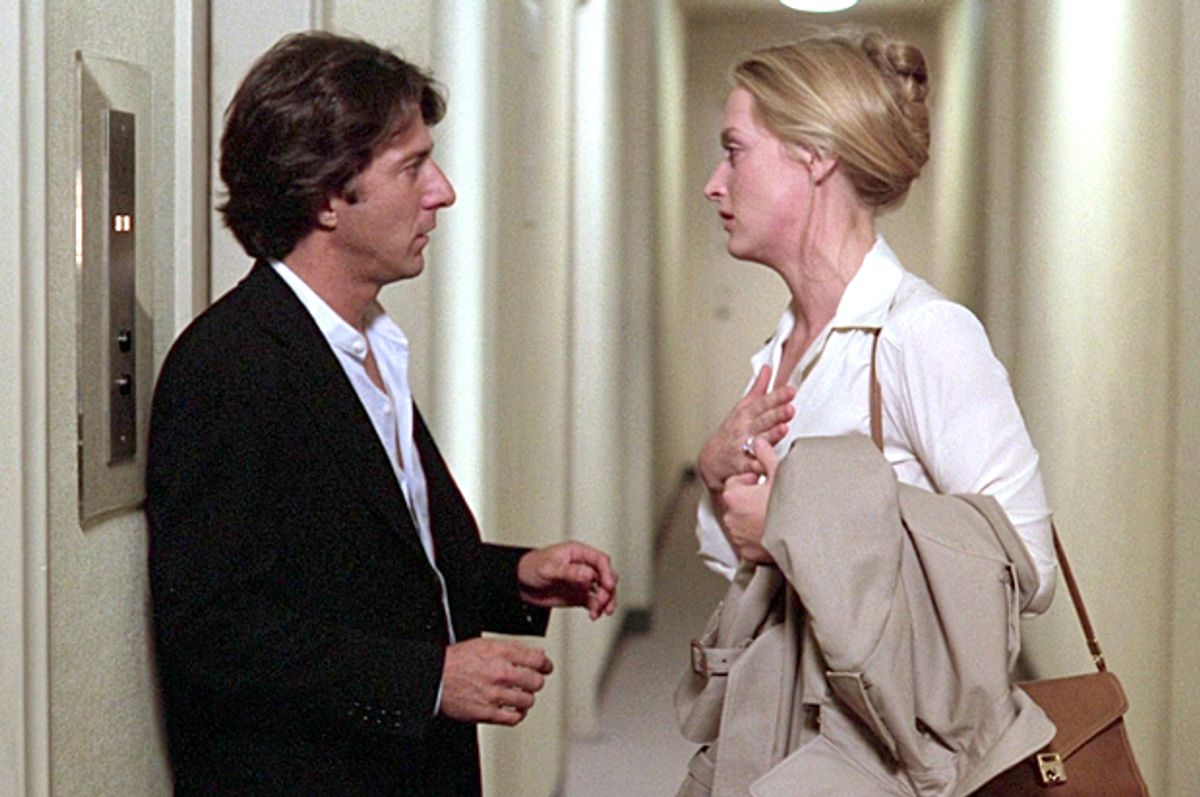 One of the most common memes in today’s intellectual center, agreed upon by both liberals and conservatives, is that family structure is a major factor behind rising inequality in the United States. Family structure, by which most commentators mean “single mothers,” is also used to explain black poverty and stagnant upward mobility. Marriage thereby becomes the solution to a host of social ills — which benefits the wealthy, because the less we discuss financialization, globalization, de-unionization and the shift in tax burdens, the better.

But the focus on marriage is deleterious for two reasons. First, by obscuring the true causes of inequality, it leads to an endless cycle of blaming the victims of economic change for their plight. Second, nearly all of the proposals that pro-marriage proponents advocate will end up harming women by trapping them in bad marriages. Although conservatives often point to the work of Raj Chetty and others to argue that single-parent households reduce mobility, Chetty et al. actually find that it is inequality that drives both family structure and low upward mobility. Further, Phillip Cohen finds that controlling for race explains two-thirds of the correlation between single-parent households and diminished upward mobility. There are numerous other studies finding that low opportunity leads young women to have children rather than waiting until marriage, and not the other way around. Bhashkar Mazumder finds that, “family structure appears not to matter for whites or for rates of downward mobility for either blacks or whites.” For black Americans, being raised in a two-parent household throughout childhood does increase upward mobility. However, Mazumder also notes that, “upward mobility is sharply lower for black families with especially low levels of wealth.” In another study he finds that, “investments in health through increased access at very early ages have large, long-term effects on achievement.” Patrick Sharkey finds, “Neighborhood poverty alone accounts for a greater portion of the black-white downward mobility gap than the effects of parental education, occupation, labor force participation, and a range of other family characteristics combined.”

So while it’s unlikely that changes to family structure have been a driver of inequality and low upward mobility, attempting to engineer families to fight inequality will lead to bad outcomes.

As Louis C.K. notes, “no good marriage ends in divorce.” In much the same way that abortion is not a pleasant experience or an easy experience but access to it is an undeniable social good, access to easy divorce is a clear social good. And while it’s certainly true that people tend to be happier when they are married, this is a self-selecting group; that is, people who are married tend to be happier when they’re married because if their marriage was unsuccessful, they would cease being married. Somehow urging unmarried people to become married would most likely lead to unsuccessful marriages. The simple fact of the matter is that divorce is good.

There is a strong literature as to why this is. Economists Betsey Stevenson and Justin Wolfers examined a natural experiment -- the fact that states introduced unilateral divorce laws at different times -- to see the impact of easier divorce on domestic violence. They find a large impact: “A 8-to-16 percent decline in female suicide, roughly a 30 percent decline in domestic violence for both men and women, and a 10 percent decline in females murdered by their partners.” In another study Stevenson finds that easier divorce leads to an increase in female labor force participation. Kelly Bedard and Olivier Deschênes find that once you account for the negative selection into divorce, “mothers [who have been divorced] have substantially higher levels of personal income and annual earnings than never-divorced mothers.”

So while marriage is a good thing, it is clear that divorce is as well. There is little reason to believe that preventing divorce would lead to better outcomes, either for parents, or for their children. Mark L. Hoekstra examined the children of parents who filed for divorce, but eventually dismissed the case. He finds that these children perform just as badly on math/reading scores and disciplinary actions as the children of parents who do get divorced. His conclusion: “post-divorce declines in children’s performance are likely due to the factors that caused the parents to divorce rather than to the legal dissolution of marriage itself.” That is, some other factor causes both divorce and bad outcomes for children.

There is strong evidence that this factor could be financial troubles. The loss of a job increases the likelihood of divorce as does large amounts of debt. One study finds that “newlywed couples who take on substantial consumer debt become less happy in their marriages over time. By contrast, newlywed couples who paid off any consumer debt they brought into their marriage or acquired early in their marriage had lower declines in their marital quality over time.” Perceptions that one’s spouse is using money foolishly is a leading predictor to divorce, following only infidelity and drug use. Given that the explosion of consumer debt has been driven by inequality, these structural factors cannot be ignored when considering changing family structures.

Programs to encourage marriage rarely work. The idea that there are large numbers of people who could be married but are not may be illusory as well. As Justin Wolfers and Betsey Stevenson note, “While divorce rates have risen over the past 150 years, they have been falling for the past quarter century.”  They also find that remarriage rates have increased, with the vast majority of women being remarried within five years. Because divorces now tend to occur before children have been born, “the average number of children involved in each divorce has fallen dramatically since 1968.”

It's unlikely that simply incentivizing or promoting marriage would serve to reduce inequality. The chart below shows that there has been a wide divergence between married couples at the bottom and top of the income distribution (source).  As Philip Cohen notes, if poor people get married, they’ll likely be part of the poor part of the distribution, which won’t do much to decrease inequality. Many Republicans want to change programs like the earned income tax credit to provide benefits to married couples. However, as Jared Bernstein noted when Marco Rubio proposed eliminating the “marriage penalty" in EITC, the primary impact is to harm non-married people, by

shifting current EITC spending away from single parents with kids to married couples with kids (along with childless adults, who get little–too little–from the EITC).

Plans that create economic benefits for marriage (beyond the already-extant social benefits) will end up providing an economic disincentive for divorce and penalize the unmarried. A better solution would be to “socialize patriarchy” -- that is, have the public sector bear the burdens of childcare, pre-K education and other labor that is expected to be performed by women without pay. (As Ben Bernanke has noted, such a program would likely pay for itself because it would increase America's human capital.) At the same time, the public sector should reduce the financial burdens that strain marriages (numerous surveys suggest that financial troubles are the leading cause of divorce) through a stronger safety net. Workplace policies that harm women, such as just-in-time scheduling, should be curtailed. Very few other developed countries actively promote marriage through the tax code, but instead provide a strong safety net and parental leave. In a recent report for the Center for American Progress, Shawn Fremstad and Melissa Boteach have laid out changes to the tax code that could improve family stability.

The problem is that these policies cost money, and would mean transferring wealth from the top to the bottom. In a political system run by and for the rich, such proposals are unlikely to catch on. Thus the disingenuous attacks on single-family households: It’s easier to blame the victims of inequality for their plight than ameliorate the problem.