Humans have been spewing pollution into the atmosphere for a long, long time [UPDATED] 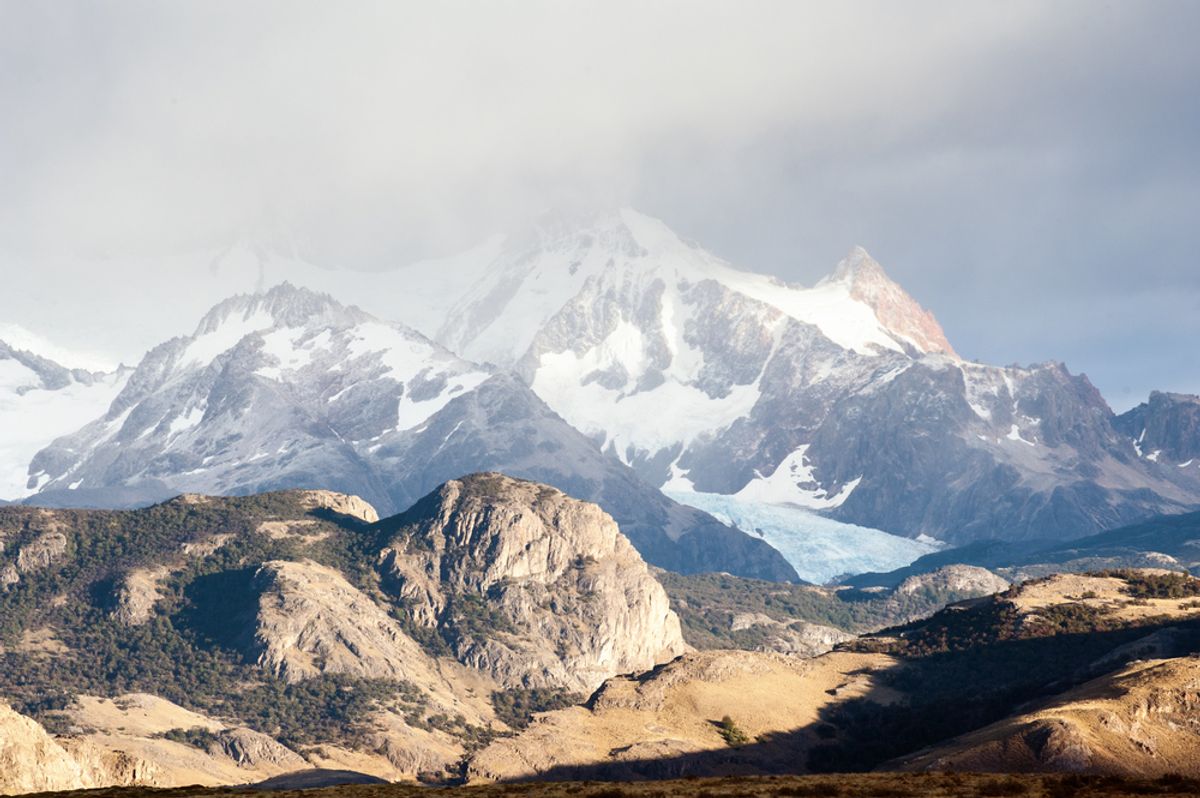 This post has been updated to reflect the discovery of earlier instances of human-caused air pollution than the one in question.

Humanity may only now be beginning to truly grasp the massive disease-causing, climate-altering effects of our air pollution, but the problem, new research finds, goes back a lot further than many have realized.

It turns out, say scientists writing in the Proceedings of the National Academy of the Sciences, that humans have been polluting the atmosphere at least as early as the 16th century, a good 200 years before the start of the Industrial Revolution. The credit goes to Spanish conquistadors, who developed mountaintop silver mines in present-day Bolivia and who, in 1572, developed a new technology that allowed them to up production, shooting plumes of lead dust into the air for what may have been the first time in human history.

(Oh, and just to pile on to a depressing bit of history, they did it by means of slave labor.)

Researchers at the Ohio State University discovered evidence of the dust rom those early mines some 500 miles morthwest, in the Quelccaya ice core in Peru, a site they call the "Rosetta Stone" for understanding Earth's climate history. It's evidence, they say, that humanity was having a widespread impact on the environment even before the turn of the 19th century, when we really got busy -- and may mean that we've been living in the so-called Anthropocene, or "Age of Man," for at least that long.

"The fact that we can detect pollution in ice from a pristine high altitude location is indicative of the continental significance of this deposition," study author Paolo Gabrielli explained in a statement, "Only a significant source of pollution could travel so far, and affect the chemistry of the snow on a remote place like Quelccaya."

It's less clear just how much that early pollution contributed to the total measure of human environment impact we're dealing with now, however, and whether it "counts" as a possible start date for the Anthropocene, which has yet to be officially defined (other instances of lead pollution are believed to go back as far as 2,000 years).  Significant as it may have been for the time, the researchers note that it was still many times lower than the pollution we've seen in the 20th century, which remains "unprecedented over the entirety of human history."