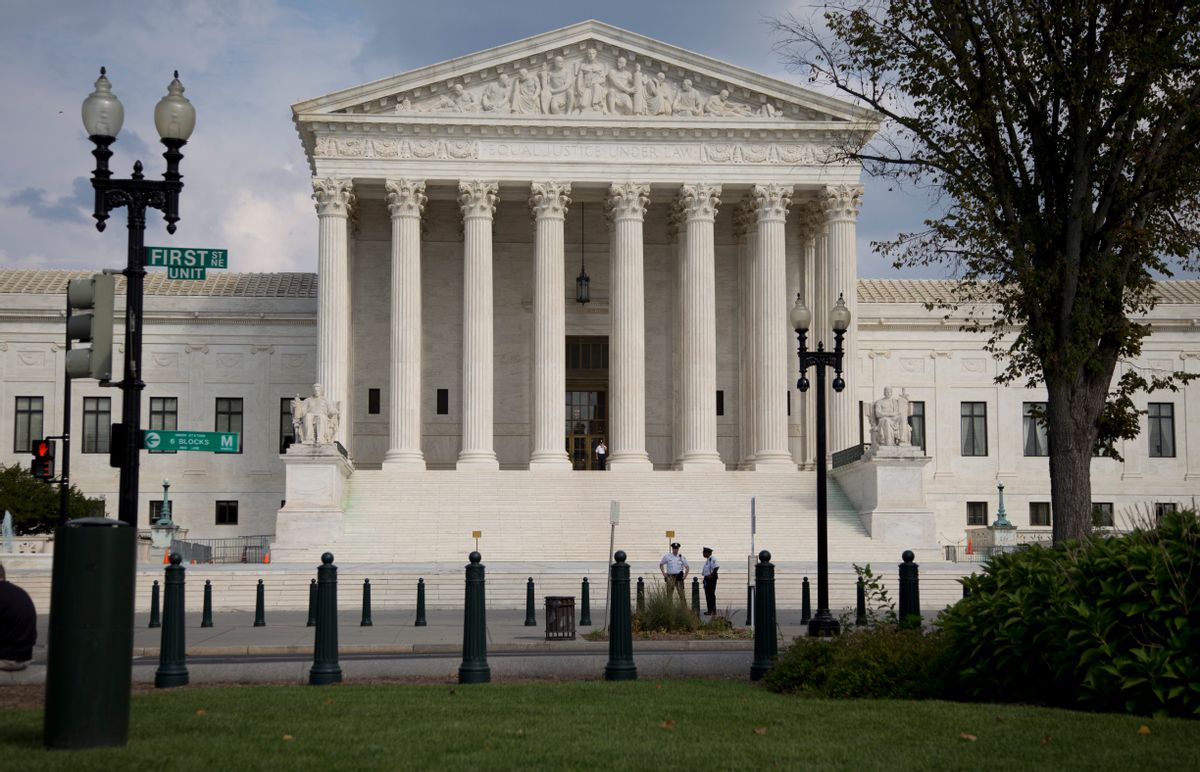 According to BuzzFeed, the Supreme Court's decision does not necessarily apply to probate judges, however U.S. District Judge Callie Granade has offered that same-sex couples can seek her intervention should they be denied marriage licenses. The decision was also not unanimous: Justices Clarence Thomas and Antonin Scalia joined in their dissent to deny the stay.

But despite the lack of unanimity, the court's decision could be telling. As representatives from the Human Rights Campaign point out, SCOTUS has acted similarly in the face of other marriage equality bans in the past -- but that was before the justices agreed to hear oral arguments in a marriage case.

“By refusing to halt marriage licenses in Alabama, the Supreme Court has telegraphed that there is virtually zero risk that they will issue an anti-equality ruling this summer,” Sarah Warbelow, the campaign's legal director, said in a statement. “Instead, the odds of a ruling bringing marriage equality to all 50 states have increased significantly."