Long ignored by popular culture, women's needs are finally getting the special treatment they deserve 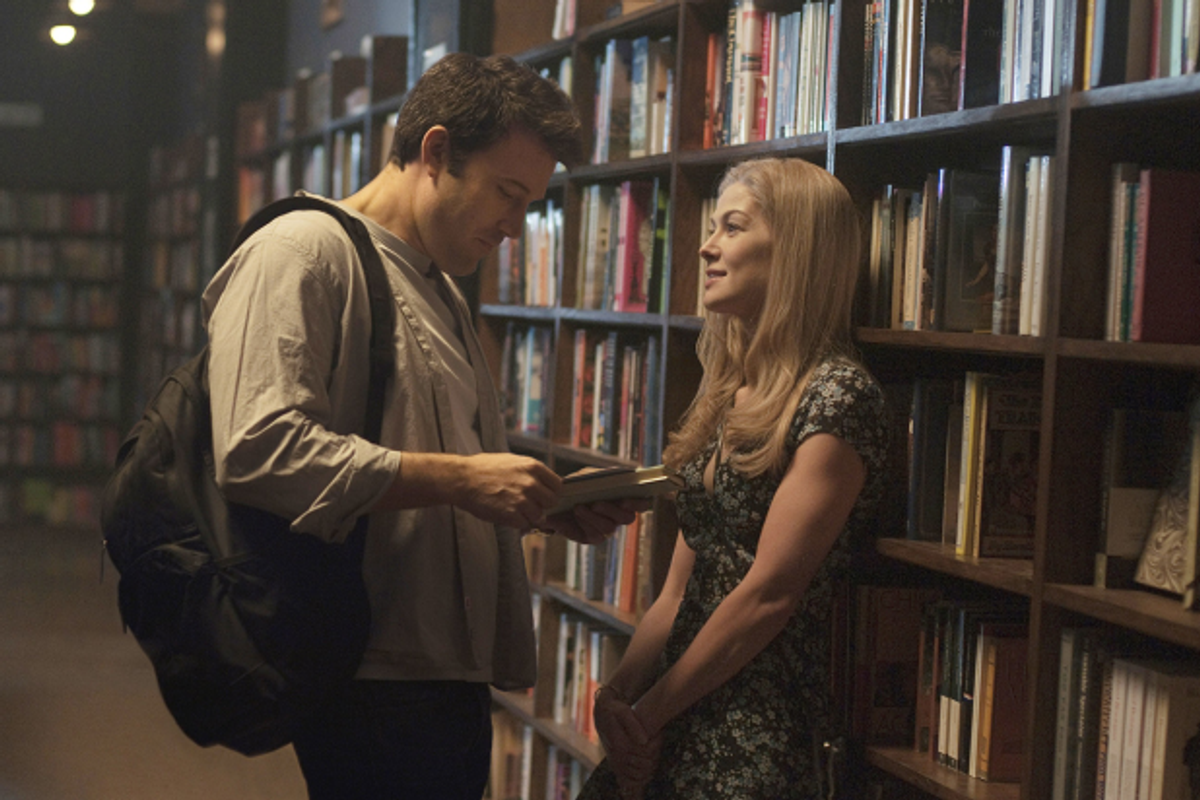 More from Dame Magazine: To Kill a Literary Legacy?

More from Dame Magazine: Becoming a Mother Made Me Pro-Choice

Katz, author of Oral Sex That’ll Blow Her Mind, concurs that straight men in particular are eager, but their No. 1 question is “How long am I supposed to do it for?” Katz says this is partly because they’re approaching sex like they might sports. “This [attitude] particularly comes from straight men. We socialize guys into wanting to be able to have a guideline and an answer for everything, and unfortunately, there is no magic formula to having good sex, including good oral sex.”

More from Dame Magazine: A “Savage”-Hating Sniper Is Not An American Hero